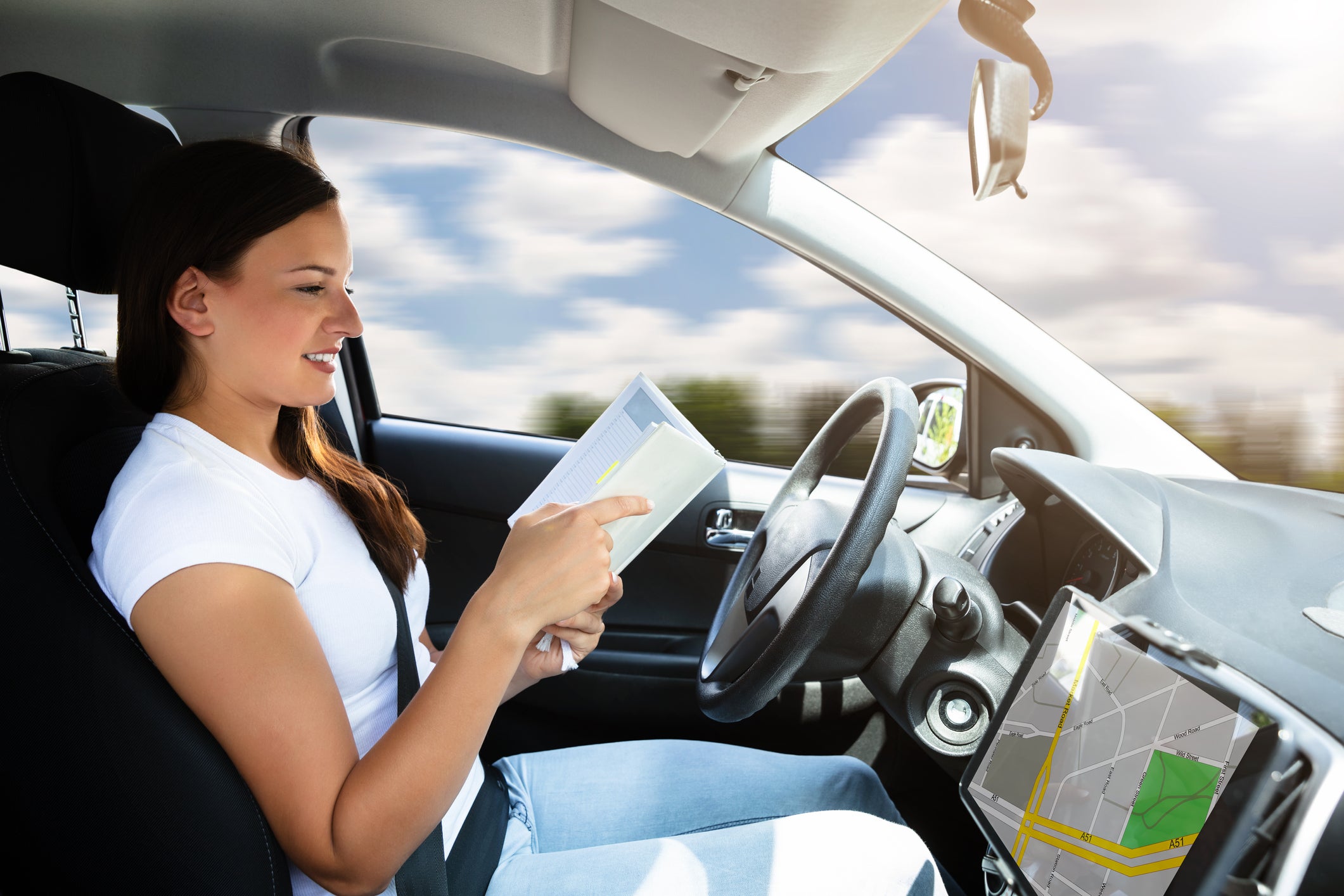 You can't stroll down to your local car dealership and buy a self-driving car with fully autonomous capabilities (often referred to as Level 4 or Level 5 autonomy). But you can get vehicles with advanced driver assistance systems (ADAS) that allow the vehicle to control some aspects of driving on their own, like emergency braking or adaptive cruise control.

As these ADAS systems advance and are paired together, they're creating the early beginnings of autonomous vehicles that will one day, hopefully, rule the road.

For investors looking for ways to benefit from the eventual rise of autonomous vehicles, there are a handful of companies that are making significant strides in ADAS right now and could benefit from increased vehicle autonomy in the coming years. Here's why you should keep an eye on Tesla (NASDAQ:TSLA), Alphabet's (NASDAQ:GOOG) (NASDAQ:GOOGL) Waymo, and NVIDIA (NASDAQ:NVDA).

Tesla's vehicles aren't fully autonomous, but the company does offer some ADAS features in its vehicles. Tesla's controversially named Autopilot system allows its vehicles to steer, accelerate, and brake automatically, when those features are enabled by a driver. Additionally, the company's "Navigate on Autopilot" feature can steer Tesla vehicles toward highway interchanges and exits.

While Tesla's vehicles can't drive themselves entirely, the company's ultrasonic sensors, cameras, radar, and other onboard tech are designed to provide expanded semi-autonomous driving capabilities in the coming years.

To get there, Tesla is using the technology it has in its vehicles now to train its driver-assistance systems of the future. This means that nearly every vehicle the company makes is also a data-collection machine, which is being used to improve the software that Tesla says will eventually allow its vehicles to drive themselves.

The benefit here for investors is that the company knows how important ADAS is to the automotive industry, and is taking steps now to benefit in the future.

Alphabet's Waymo, formerly known as Google's "self-driving car project," has been working on autonomous vehicles for years and is one of the leaders in this space. At the end of 2018, the company launched a commercial autonomous ride-sharing service in Arizona called Waymo One, which allows users to ride in a self-driving van to do things like pick up groceries or go to school.

Just a few months ago, Waymo took a big step with its autonomous vehicle technology and began removing the human safety drivers from its Waymo One service, allowing users to take rides around town in a completely autonomous vehicle. At the end of 2019, Waymo said it had 1,500 monthly active users taking trips with Waymo One.

While Alphabet makes the vast majority of its revenue from Google, its Waymo company could eventually bring in sales by licensing its autonomous-vehicle software to automakers or other tech companies. Morgan Stanley recently valued Waymo at about $105 billion, and Alphabet has made it clear that it intends to make money from Waymo eventually. It could be a while before that happens, but there's no doubt that if there's money to be made from autonomous vehicles, Alphabet's Waymo is in the perfect position to do so.

NVIDIA has developed semi-autonomous driving systems for years, and more than 370 companies and researchers currently use its tech. While NVIDIA's core business is making graphics processors, it's taken some of that technology and applied it to the company's DRIVE platform, allowing vehicles to process massive amounts of image data quickly.

Last month NVIDIA unveiled a new version of its semi-autonomous platform, DRIVE AutoPilot, and said that it's the "world's first commercially available Level 2+ automated driving system." Level 2 autonomy consists of features like changing lanes and making highway entrances and exits. NVIDIA says the platform will help automakers scale to higher levels of autonomy faster than before.

NVIDIA's long-term bet on autonomous vehicles is just getting started, so investors will have to wait a while for the company's self-driving potential to be fully realized. But NVIDIA's early moves in this market, and its current DRIVE platform capabilities, mean that the company is positioning itself now for an autonomous-vehicle future.

There's been a lot of talk about self-driving cars for years now, but the fact remains that ubiquitous fully autonomous vehicles are still a couple of decades away. Yes, the companies listed above are making considerable strides in this market right now, but it's still going to take time before the technology is perfected.

What does this mean for investors who want to benefit from this market? They'll have to play the waiting game. New cars are gaining more autonomy every few years, but it's still going to be a slow transition from the levels of autonomy we're currently seeing to the Level 4 and Level 5 fully autonomous vehicles that could be the future of transportation.