Big Tech vs the automakers: The battle for the connected car 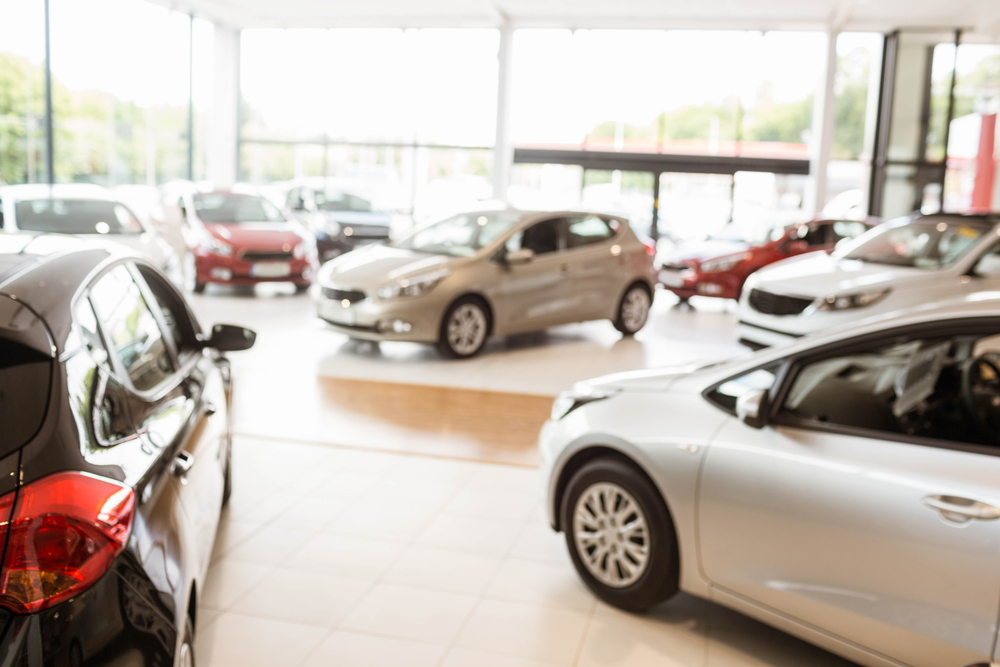 While automakers have struggled to build their own connectivity products, investing huge sums in immature and expensive technology, all Big Tech plans to do is scale up existing platform-based empires to encompass the car. In this way, Big Tech is carefully positioning its Trojan Horses to take control of the digital future of the automotive industry.

Now there’s an increasing number of AI-based voice assistants integrated into the car: Siri (Apple), Alexa (Amazon), and the like—and so the range of digital services around the connected vehicle is growing, and will continue to grow, until the advent of highly automated cars sees digital technology take hold right at the heart of vehicle design and manufacture.

And that’s when things get serious. Autonomous driving could see Big Tech seeking to dominate not only the provision of cloud-based services, and even the car’s operating system, but right through to the hardware layer—the electrical and electronic components that are the automakers’ home turf.

There’s no way to avoid the unstoppable march of the connected car. Not only are all new vehicles in the European Union required, since March 2018, to have an emergency call (eCall) function as standard, but electric cars, car-sharing and autonomous driving are inconceivable without a fully connected vehicle. The new 5G wireless standard—a key prerequisite for highly automated driving—will bring another new wave of connected car technology.

No doubt about it, connectivity is a central enabler for the digital transformation of the automotive industry, but it’s still unclear what the next connectivity wave will be—and who will own it. And it’s easy to underestimate how much is at stake here.

Big Tech has something of a stranglehold over connected car technology—and for good reasons. Given the huge stakes, it might seem astonishing how readily automakers choose to co-operate with Big Tech companies, but the advantages are compelling, especially when compared with the challenge of developing independent operating systems that are a long way from the manufacturers’ core competencies. Hence recent Berylls analysis shows that, within a few years, Google has built up an impressive reach in the field of smartphone mirroring, extending to some 80% of annual global car sales.

Now Google is pushing ahead with Android Automotive OS, its new car operating system (CarOS) that’s integrated even more deeply into the car. It’s attractive and tempting to automakers, requiring minimal up-front investment and offering a comprehensive suite that can be adapted to automaker-specific needs, with the option of integrating additional services from Google. As Android is already a popular operating system, many drivers are familiar with the look, feel and basic functionality. Meanwhile, of course, the underlying software is state-of-the-art and continually developed and maintained by Google.

According to the analysis conducted by Berylls, pre-announced automaker partnerships will allow Google to achieve a noticeable global market reach of around 17% for its new product within only five years. While Google’s advance into the CarOS market is unlikely to show similarly high growth rates for Android Automotive OS as seen for Android Auto—it is a fairly complex undertaking to implement and ramp-up a new CarOS from scratch—the forecast market shares might still be more than a wake-up call for automakers and suppliers.

Is it still possible for manufacturers keep control of the digital technology in their cars? How can they limit their increasing dependence on Big Tech, global technology companies which could, in time, dictate the direction of vehicle development and future business models? And how can automakers build a direct line to the customer—in order to reap the benefit of any future profit pools that emerge from the connected car revolution?

Despite all the obstacles, the race for CarOS supremacy remains open.

To date, automakers have adopted one of three main strategies:

In the battle to ensure that automakers retain control, and are able to differentiate their offerings in the face of specialist tech companies with high software competence, each of the current approaches has its pros and cons. But increasingly, a concrete starting point for ‘self-assertion’ is to offer multiple, value-added services via a targeted, personalised ‘collaborate and compete’ strategy.

With a few rare exceptions, today’s vehicle-based connectivity services are lagging far behind smartphones in terms of performance and customer experience. On the move, the driver’s desire to use such services as locating refuelling/charging, convenience/wellbeing (food and drink), or parking tend to involve a laborious, manual search in the navigation system, often with the aid of resorting to a smartphone.

Nor are the automakers satisfied. Today, no automaker operates a truly global, scalable connectivity platform. The reality is that automakers must maintain heterogeneous software versions of countless infotainment variants and generations.

An exciting, fully automated experience—where needs are recognised early on and personalised and operated via an engaging and innovative Human Machine Interface (HMI)—would be transformative for the customer. And by adopting a standardised CarOS with flexible interfaces to connect to a range of content and service providers, the automaker can achieve this goal without reinventing the wheel.

Previously discrete, individual services, from real-time traffic data to music streaming to the mobile office suite, can be linked in real-time to form an intelligent and proactive solution chain. The automaker’s partners can be mixed and matched, whether it’s to provide Microsoft Office, Google Street View, Amazon Alexa, or more tailored, needs-oriented products. Whatever the package, the automaker owns the relationship and is perceived as offering customers the benefits of membership of a ‘club’ of digital services.

These value-added services differentiate the automaker’s offering, establishing a sustainable digital business outside the reach of the tech industry. Tesla’s well-known ‘over-the-air updates’ are just one dazzling example of the positive impact of high connectivity competencies on public brand perception, not to mention the targeted use of connectivity services as a loyalty tool.

At present, deriving a profit from automotive digital services is tricky. Most of the connectivity programs launched in the last five to ten years show little or no profit. Indeed, the largest and oldest connectivity program in the world—GM’s OnStar—recently launched a strategy sweep and has significantly shortened the trial periods for basic, safety-critical services such as eCall for new vehicles. To date, connected car business models are generally justified by cross-subsidising increased hardware sales of infotainment or navigation systems. Boosting monetisation is a hot topic.

However, via a consistent focus on a ‘real’ customer value, automakers can realise a significantly higher willingness to pay. Carefully positioned as an intermediary between the driver, the vehicle and third parties, automakers can tap into new sources of revenue. After all, the tech industry has long specialised in doing business as a middleman—as, indeed, have the automakers when it comes to electrical and electronic hardware.

And the current pools of potential profit? Automakers might want to focus their activities and investments on refuelling/loading, convenience/wellbeing, parking, functions on demand, service/aftersales, financial services, mobility… but of course stay alert and ready to respond to new value-added offerings as they emerge. Because if we can take one thing for granted, it’s that the automotive industry has far from exhausted the potential for digital services.

About the author: Dr Jan Burgard is a Founding Partner at Berylls Strategy Advisors