An Animated Guide to Self-Driving Cars 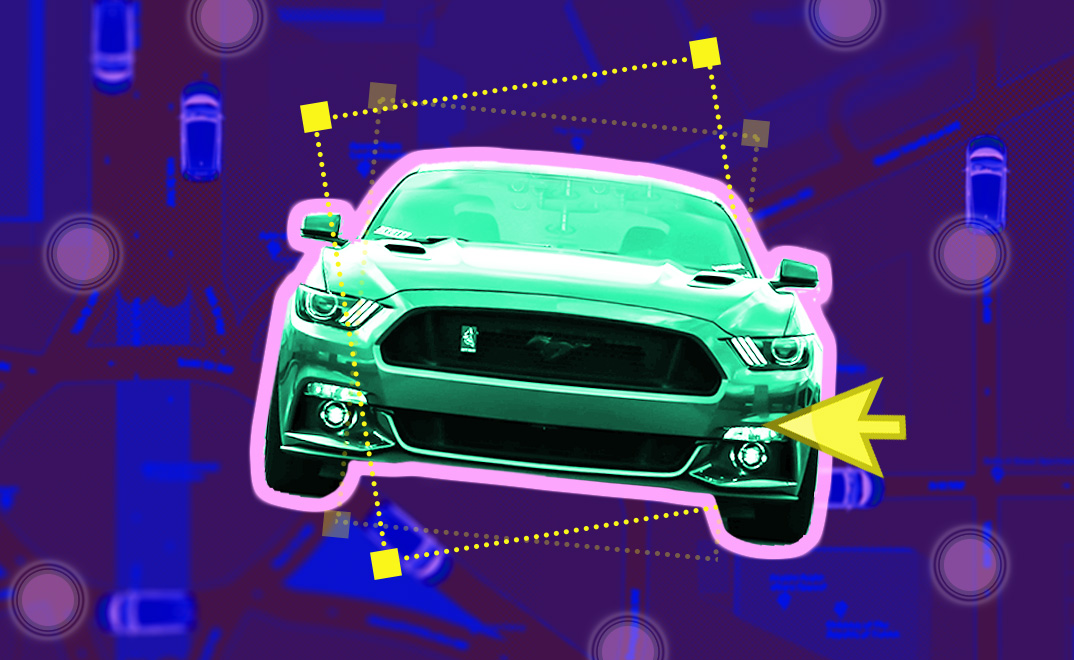 In this visual guide, explore self-driving cars, the five levels of autonomous vehicles, the technology and software under the hood and current safety issues surrounding autonomous cars.

Self-driving cars are found on the road more often than the normal person may think. Most imagine cars found in movies like KITT and Herbie. However, “self-driving” comes down to much more simple technology and doesn’t need to involve things like artificial intelligence to operate.

Self-driving cars are connected vehicles that rely on software, hardware and machine learning to navigate its surroundings using data collected in real-time. This combination is used in common autonomous features like adaptive cruise control and lane assist.

Waymo, originally Google’s Self-Driving Car Project, is an example of a car that operates at level four autonomy. Waymo’s vehicles are currently tested in major U.S. cities without human drivers. At this level of autonomy, Waymo’s vehicles are responsible for monitoring the road and surroundings, steering, accelerating, decelerating and fallback for self-driving failures.

The five levels of autonomy include the following:

Level 1: Driver Assistance : Features that fall in this category are more commonly found in cars and include things like a side-mirror indicator light that alerts drivers of cars in the next lane.  Level 2: Partial Automation: Tesla Autopilot and Nissan ProPilot Assist are examples that fall under this category. These features control aspects like steering, acceleration and deceleration while the driver still monitors the road and surrounding environment. Level 3: Conditional Automation: On this level, self-driving cars can conditionally monitor surroundings and function autonomously. Human drivers are still necessary to take over in cases of complex driving scenarios like obstacles in the road and hazardous weather conditions. Uber’s self-driving car falls under this category. Level 4: High Automation: This level is the highest level of autonomy we’ve attained. These cars are responsible for all functions including fallback when self-driving features fail, but there are still rare cases that these cars aren’t able to recognize. Like we’ve mentioned, Waymo is an example that falls under this level. Level 5: Full Automation: These cars achieve full automation and will never need human intervention to operate. Level 5 cars are able to assess all road, weather and obstacles it faces.

Unfortunately, the advancement of autonomous vehicles opens the doors to new vulnerabilities and security issues.

Here are a few safety hazards created by self-driving cars.

Predicting agent behavior: It’s difficult to completely understand all of the moving parts that occur on the road. This includes how other cars behave and human error. For example, when someone accidentally leaves their turn signal on when they’re driving straight. Understanding perception complexity: Autonomous vehicles have a difficult time monitoring the surrounding area when things are blocked from their view. Objects seen in a reflection is just one example of this. Cybersecurity threats: Self-driving cars aren’t immune to hacking threats. Vulnerabilities will typically be found in the code since code is written by humans. Not many completely understand neural networks to the extent to exploit these vulnerabilities, but it’s possible. Continued development and deployment: Changes to the code bring up the question of whether or not it needs to be tested for a certain amount of miles to validate its performance.

Written by Drew Page, How Do Self-Driving Cars Work and What Problems Remain?, The Simple Dollar