Is open innovation key for the future of connected vehicles? - TechHQ 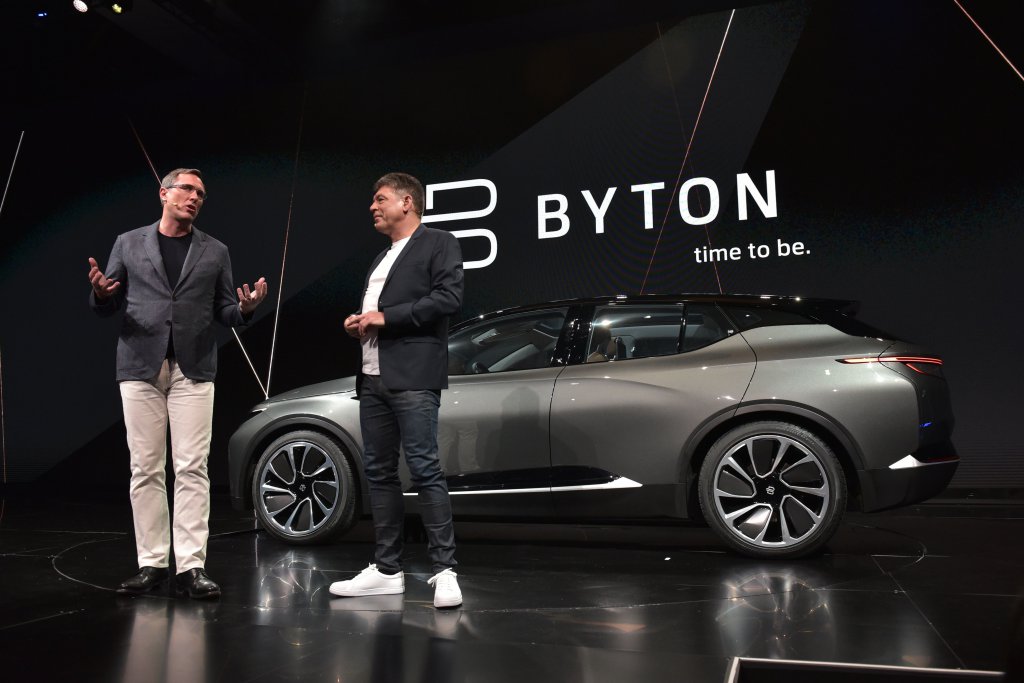 Even within our traditionalICE-powered vehicles, software has powered our infotainment systems, advanced driver assistance systems (ADAS), stop-start functionality, and plenty more, for many years.

In new luxury vehicles, the active, cloud-smooth suspension systems rely on meticulous combinations of ADAS cameras, powertrain sensors and chassis actuators – all of these systems have their own, separate software architectures, operating systems and middleware.

The complexity is real, and it’s going anywhere – in fact, it’s set to triple in the next ten years as we enter an age in which automotive features increasingly rely on seamless integration among multiple systems.

Traditional car makers built on hardware legacies are now challenged to become software developers and tech companies in their own right – as consumer and market demands evolve, and the pressurefrom emerging EV and connected vehicle pureplaysfloods the playing field.

According to new insights by McKinsey, navigating the maze of technological complexity will require carmakers to look to a more joined-up approach, not just in terms of the software they are building, but in the industry they are operating in.

EntitledThe case for an end-to-end automotive-software platform, the report’s authors point out that currently, automotive software is built with a siloed patchwork of modules. A carmaker, or original equipment manufacturer (OEM), may build some of these themselves; many others are purchased from suppliers, or come packaged in strategic partnerships of joint ventures.

All these disparate systems and modules, comprising hundreds of components across five or more domains are then stitched together into a proprietary platform.

Many OEMs will leverage code for their software stacks from other industries, reducing time and development costs. Infotainment options stem from the smartphone industry, for example, while ADAS systems were originally borrowed from aerospace and manufacturing automation.

Right now, no single software platform on the market can meet all cross-system needs, and yet seamless and efficient integration within vehicle systems is becoming essential in the quest for new connected vehicle use cases.

“As software content rises in nearly every part of the vehicle, so does the effort required to make different systems work as a cohesive whole,” reads the report.

“Automotive players have an extremely tough time keeping up. For instance, modern infotainment systems now take upward of three years to develop, with several hundred software engineers contributing to each iteration. Of this effort, 30 to 50 percent is commonly dedicated to integration, given the broad network of suppliers involved in development.”

As the gap between complexity and productivity widens, OEMs and suppliers face a crisis in talent shortages and a huge hike in development costs. With talent in short supply as it is, throwing resources at the challenge won’t solve the looming problem.

With all this in mind, the onus must be on streamlining software development to reduce complexity, and the logical approach is for OEMs or software suppliers to develop end-to-end platforms.

“Imagine a world in which software throughout a vehicle was truly integrated end to end. A primary operating system, robust and flexible enough to cover major systems throughout the vehicle, and software modules, developed on a common code base, could anchor this integration,” McKinsey stated.

“Such a construct would provide a solution to many of the pain points present in today’s fragmented ecosystem.”

Not only would this approach enable carmakers to address performance issues resulting from separate operating systems and code, it would add simplicity, with connected vehicle systems able to “talk” to each other with much more efficiency.

Combating security threats would be handled by an overarching system; new features could be added periodically by leveraging common code without extensive rewrites; drivers and passengers could enjoy better UX and sense-based safety features – such as haptic alerts – with consistent behavior, look and feel across controls and displays.

We have already seen the innovative power of this approach to common architecture in other industries. Drone developers, for example, have moved from individual operating systems for separate components such as flight control, wireless communication and cameras, to single platforms that integrate all aspects.

This has reduced complexity and enabled new functionality, such as flight-propulsion systems that uses camera data for navigation or obstacle avoidance.

While OEMs can begin (and have already started) to develop their own standalone, end-to-end platforms, there is a good reason for them to avoid solo efforts in the future of connected vehicle development. Each player has its strengths in separate areas of a complete system, but no company is a leader across every ‘moving part’ – developing that ability would again be costly and time-consuming.

OEMs compete for market share, but partnerships between them are not uncommon when striving towards a common interest. This is becoming increasingly common in pursuit of autonomous driving technology. In July last year, BMW and Daimler announced a strategic partnership to develop a “scalable platform for automated driving.”

BMW also joined forces with Microsoft to create an Open Manufacturing Platform – an open technology framework and community –  with visions to spur “digital production efficiency across the industry,” including automotive smart factory solutions.

The same approach can be made for developing end-to-end software platforms: partners or consortiums can team up to create core operating systems and middleware, while each firm could develop their own interfaces.

At the same time, OEMs would reduce their reliance on tech companies, with the freedom to craft systems that resonate with their drivers, while safeguarding their market from encroachment by tech firms.

These types of collaborations of skills and strengths won’t instantly produce excellent results – they will require strong software design principles, such as agile development frameworks, as well as skilled talent and efficient governance.

The path to an end-to-end platform will not be easy, therefore, but it will be necessary in order to cope with demands and expectations of future transportation. Established carmakers will soon find themselves faced with the daunting reality that transformation is necessary for relevance – they can choose to take the journey alone, or seize the benefits of open innovation as they embark on the same path.

“Over the next five to seven years, consolidation of today’s complex vehicle architecture into even two or three leading platforms could represent a viable first step,” concluded McKinsey.

“But one fact is clear: the potential value that increased integration could unlock for OEMs and suppliers is immense, proving the adage that the whole is greater than the sum of its parts.”