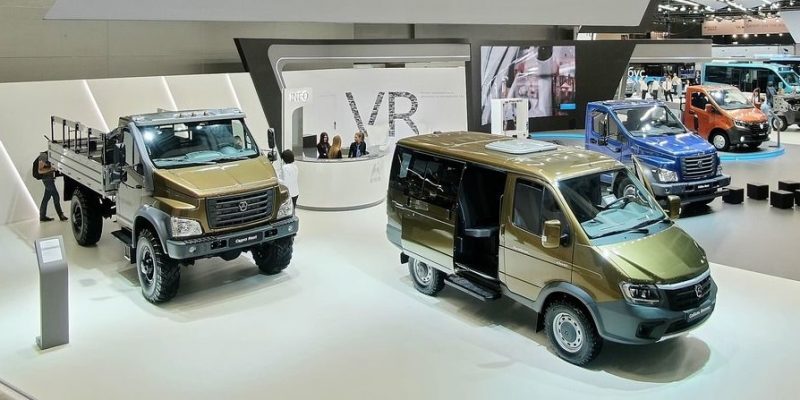 It could be pointed out that a skilled carpenter can sharpen a pencil with an axe.

Luckily, you don’t have to perform the same feat because pencil sharpener is invented a long time ago but this is what is happening now in the modern AV industry. Engineers are a bit too set on training optical and laser-based systems for all circumstances without ever considering other, more elegant ways to perform same tasks. Much to the joy of manufacturers of chipsets who are only happy to satisfy the jumbo appetite for on-board computing power with expensive silicon brains. Just watch the specs of the brand-new chip Nvidia Drive AGX Orin to grasp what’s going on. As if that isn’t enough, AV developers call for ever faster OTA connectivity.

All the same, even the most sophisticated machinery vision systems mess up when dealing with uneven curbsides, missing markings or signs, dirt or ice on the surface. “The task of defining the road boundaries is a very demanding and requires much computing power,” Boris Ivanov, head of AV project at Starline, wrote in an e-mail.

When talking about elegant ways of engineering, can machinery vision be eschewed whatsoever? This is exactly what Russian start-up BaseTracK proposes to do. The company is working on a third-level technology of all-weather automated driving which requires the computing power of a smartphone and a mere 3G connection.

Its key concept is ‘basetracks’ or ‘virtual rails’ – high-accuracy spatial virtual tracks containing versatile data about the upcoming route, including geodata, road inclines, speed limits, coefficients of fuel consumption, weather limitations, traffic signs, and more. Basetracks can be used instead of HD topographic maps or as a separate layer on digital maps. With 1,100-yards of basetrack consuming as little as 30kB, it’s easy to upload the whole track to the vehicle’s driving unit before the trip or upload it piece-by-piece in the course of action.

Another part of the system is an on-board driving unit that engages a combination of high precision satellite navigation, data from sensors and inertial navigation for such exercises as keeping or changing lanes, ‘blind’ driving in adverse weather, passing through tunnels and under bridges and so on. In particularly, the system is capable of “keeping the vehicle on the rail at a distance 600 meters (656-yards) or higher without any external signal available,” BaseTracK founder and CEO Andrey Vavilin said in a phone interview.

In its pure form, without machinery vision devices, the system can be used in fenced areas as a automated driving unit. Vavilin said that it had already become a selling point with logistic operators attracted by up to 20% fuel economy and better safety in automated regime.

When combined with machinery vision for recognition of such dynamic objects as a passer-by or other vehicles, it helps to downsize requirements on on-board computing resources. Vavilin: “Our goal was to complement machinery vision and V2X technologies, not to substitute them.”

BaseTracK has got big plans for 2020, including covering of 2,200 miles of Russian federal motorways with basetracks, rolling out a $1,000 ‘crate’ kit to upgrade regular trucks with semi-autonomous features and launching a subscription service.

Also, machinery vision specialist Mobileye is studying ways to incorporate basetracks into its self-driving system. BaseTracK is a member company and a supplier of all-weather autonomous driving system for Aurora, the Finnish Transport Agency’s project of testing new technologies in the E8 transport corridor.

Whether this interest will turn into a considerable cash flow remains unclear with critics questioning the value added by basetracks to the existing spectrum of technologies. “Following a pre-defined route is an easy task and just a small part of classical approach in our vision, with addition of maneuvering and dynamic route-building,” said Ivanov.

Even BaseTracK’s most long-term partner truckmaker GAZ is cautious over drawing early conclusions. In 2018, the automaker stated, on several occasions, that it was working on an inertial navigation technology. In a recent phone talk, GAZ’s press secretary Pavel Yerasov confirmed it was Basetrack’s but reserved any further details for the future. He said that the automaker was studying a wide range of AV-related technologies: “We’re still examining the whole variety, it’s too early for assertive judgments on any of the components.”

Ivanov concluded: “Yes it helps to downsize on-board computing load but basetracks are only a part of the whole stack of self-driving technology. Nevertheless, judging on information provided, BaseTracK had figured this task out very well.”