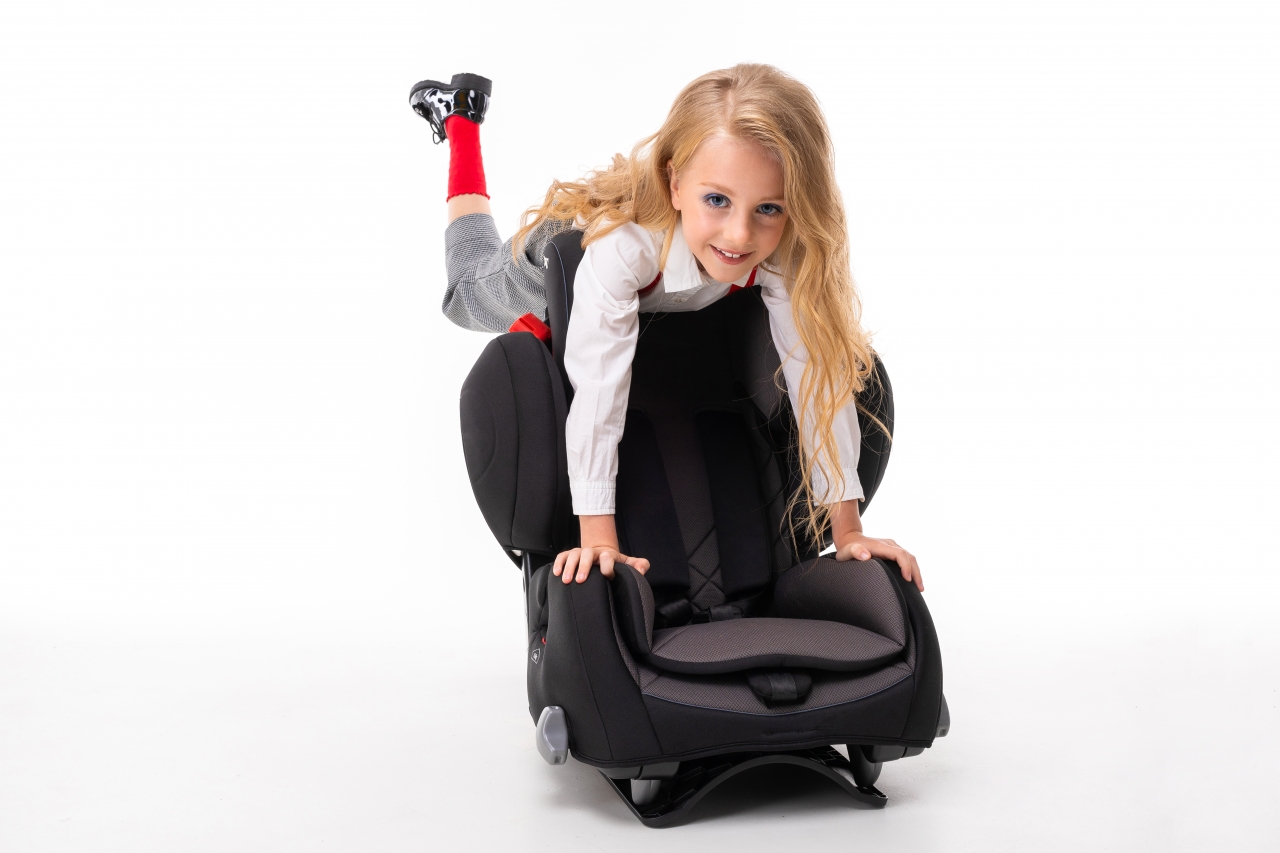 Despite a recent retreat from driverless technology, automakers have at least agreed some definitions around what constitutes an autonomous vehicle.

With the twin pressures of the enduringly high cost of autonomous features at or above Level 3 and the devastation economic impact of the Coronavirus, several big players have scaled back their driverless programs. Yet, this time seems to have become the prefect occasion to address future issues such as setting an industry standard for what driverless vehicles should look like in decades to come.

So, the Automated Vehicle Safety Consortium (AVSC) has announced the availability of its second published best practice titled, Describing an Operational Design Domain (ODD): Conceptual Framework and Lexicon. The report spells out the conceptual framework and common language that all manufacturers and developers should use in defining and communicating the ODD for their automated driving systems operated vehicles with users.

It is hoped the consortium, with members including Ford, General Motors, Toyota, Uber and Lyft among others, will provide guidance as a starting point for transportation agencies and industry to better communicate with each other and the public about deployments, tests and operations of AVs that meet SAE Level 4 as defined by the SAE J3016 Levels of Driving Automation standard.

Dr Edward Straub, executive director of the consortium, said: “The guidelines in this best practice will help reduce confusion, align expectations across stakeholders, streamline communication and ultimately take another important step forward in building public trust, acceptance, and confidence in SAE Level 4 vehicles on our roadways.”