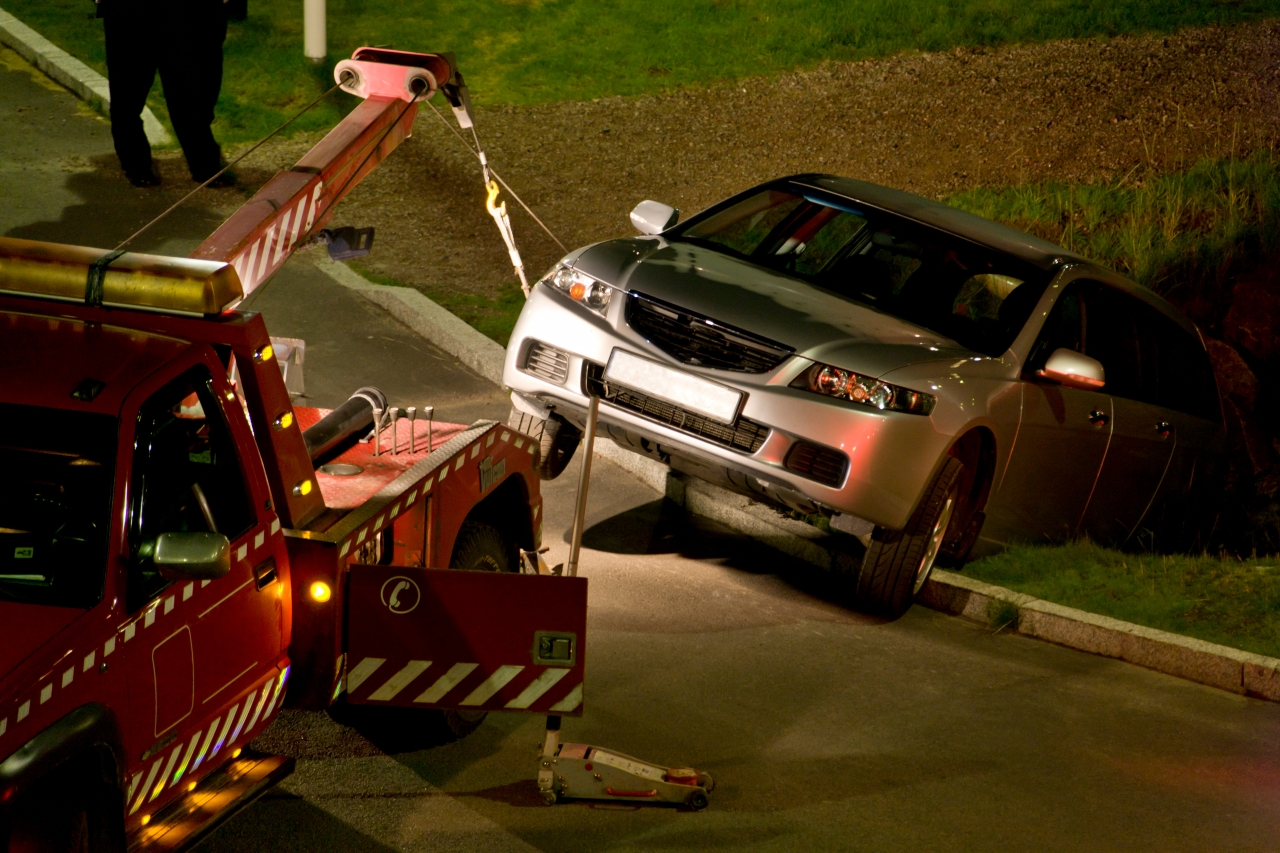 For nearly two months, a nursing home in central Nebraska has struggled to quell a coronavirus outbreak that’s killed 13 residents and infected more.

The virus has torn through Westfield Quality Care of Aurora, a nursing facility with 64 beds in Hamilton County, east of Grand Island, whose website promises compassionate care in a small-town setting.
Thirty-three residents, roughly half, have tested positive for the virus since the outbreak began in early April, according to the Central District Health Department. At least 1 in 5 residents have died.

Twenty-four employees have become sick, too, at times leaving the facility with reduced staff to care for the seniors who have fallen ill.

As of Wednesday, Hamilton County had a total of 60 confirmed coronavirus cases — a fraction of the 1,482 cases in neighboring Hall County. The nursing home outbreak in Aurora accounts for a large share of the county’s infections.

In one coronavirus update posted on its website on April 22, the facility said it was in daily contact with officials from the Nebraska Department of Health and Human Services, University of Nebraska Medical Center and the U.S. Centers for Disease Control and Prevention, and that the Nebraska National Guard would test more residents there.

“We are working with infectious disease doctors to assure we are taking all the appropriate steps possible to care for our residents and loved ones,” the facility wrote.

But the outbreak has dragged on.
Anderson said the local health department has provided help, training and a supply of personal protective equipment — masks and gloves.

“We’ve done a great deal of testing, a great deal of education working closely with them to reduce the spread, and on any number of environmental adjustments within the facility,” Anderson said. “And I think you would have to ask them there what they think is going on.”

Westfield administrators did not respond to several requests for comment.

Past state and federal inspection reports for Westfield from 2019 reveal prior issues with staff not switching out soiled gloves or properly sanitizing a pair of scissors used to cut through a resident’s pressure sore.

In mid-April, the Aurora newspaper talked to Tim Groshans, Westfield Quality Care’s former administrator. He now works as a consultant there while his wife, Hayley Groshans, runs the facility. Groshans told the Aurora News-Register that the first employee — a new arrival to the facility — tested positive for the coronavirus April 3.

As staffers began to fall ill, or were forced to quarantine for two weeks, Groshans said he reached out to staffing companies and offered employees an extra $5 per hour and a $1,000 bonus if they showed up for shifts. Workers had their temperatures taken before and after each shift, and were asked if they had traveled recently.

An emotional Groshans told the paper the pandemic has been difficult for all.

“I think we all should re-circle and test our motivations a little bit,” he said. “We say we are a caring society, but do we come together when times are tough, or do we blame and point fingers? Right now, Westfield, as well as everybody, needs support and positive energy.”

Westfield is far from the only nursing home or long-term care facility in Nebraska to have trouble containing a coronavirus outbreak.

The coronavirus has swept through facilities across the country and throughout the state, often with deadly consequences. While most people who contract COVID-19, the disease caused by the coronavirus, will recover, those who are older or sicker are more vulnerable to the virus and complications from it.

In Nebraska, 74 residents in nursing facilities have died, accounting for almost half of all coronavirus-related deaths in the state, according to figures provided by the DHHS. That’s a high death toll; as of Wednesday, the 460 residents and 340 workers at long-term care centers who have tested positive for the virus made up only 6.3% of Nebraska’s 12,619 total coronavirus cases.

Statewide, 105 long-term care facilities have reported at least one COVID-19 case.
At the Life Care Center of Elkhorn in Omaha, nine residents have died, and almost 100 residents and staff members have tested positive for since the end of April.

The site of another deadly cluster, the Douglas County Health Center in Omaha, declared it had no new positive cases on May 17, after 37 workers and residents had fallen ill since March 29. Six residents died at the county-run facility, which has 254 beds.

Tuesday, in response to a question about the Elkhorn facility and residents’ families who want to see the state shut it down, Nebraska Gov. Pete Ricketts said the state prefers to keep residents in long-term care facilities, even if they are battling coronavirus outbreaks, unless staffing levels get low enough to compromise care.

“We think the most beneficial thing for folks is to be able to be taken care of in surroundings that are familiar to them, by people they’re familiar with,” Ricketts said. “Obviously, if they can’t do that, if staffing is not available, we’ll make other accommodations.”

“Care for residents in Nebraska’s long-term care facilities is a top priority,” she said. “DHHS, local health departments and UNMC/Nebraska Medicine serve (as) a resource for facilities with the goal of maintaining appropriate care and mitigating the spread of COVID-19.”

Anderson said the Central District Health Department is monitoring coronavirus clusters at several other nursing facilities in the Grand Island area, but none have been quite as severe as the Westfield outbreak.

With vulnerable populations living in close quarters, she said, “you just have to be so very, very careful to keep it from spreading.”

The most recent state and federal inspection reports available for Westfield Quality Care are from 2019.

On June 13, 2019, the Nebraska Department of Health and Human Services placed the facility’s license on probation for 90 days, and Westfield was required to submit a correction plan for dealing with bedsores.

Records show the state found other violations at the facility: Residents received medication without following doctors’ orders, some food service sanitizing measures were not followed, and staff members were not always trained to respond to emergency situations or perform emergency procedures like CPR while adhering to infection control or contamination standards.

During one visit, staffers were observed washing their hands properly but didn’t always dispose of soiled gloves right away before caring for another resident. They didn’t always know how to use mechanical lifts safely while moving residents from beds to wheelchairs.

That probation was lifted in September 2019 after requirements were met.
A federal inspection report from the U.S. Centers for Medicare & Medicaid Services the same time period — May 2019 — found issues with some resident care plans and documentation of their care, as well as a handful of residents with worrisome pressure sores. The report repeated the same concerns at the state regarding the ability of some employees to respond to a medical emergency, like choking.

The facility has an overall federal rating of two stars — below average.

A state report noted that several members of the administrative team were new, and that they were working to improve care and manage staff turnover.

Despite the outbreak, the family of Shirley “Jean” Holtan, who died at the facility May 12 at the age of 85, thanked the Westfield staff in her obituary.

Holtan was hailed as a master of Southern cooking, who “raised her family on grits and love.” She knew the value of a good curse word and loved archaeology and European scenery.

The staff members at the facility, her family wrote, were kind even as she succumbed to the coronavirus.

“They snuck her treats, wore her homemade jewelry with pride, and sat with her in kind and loving prayer as she battled complications of the (COVID-19) virus,” her obituary said. “They held her hand and made sure they were by her side as she passed over.”