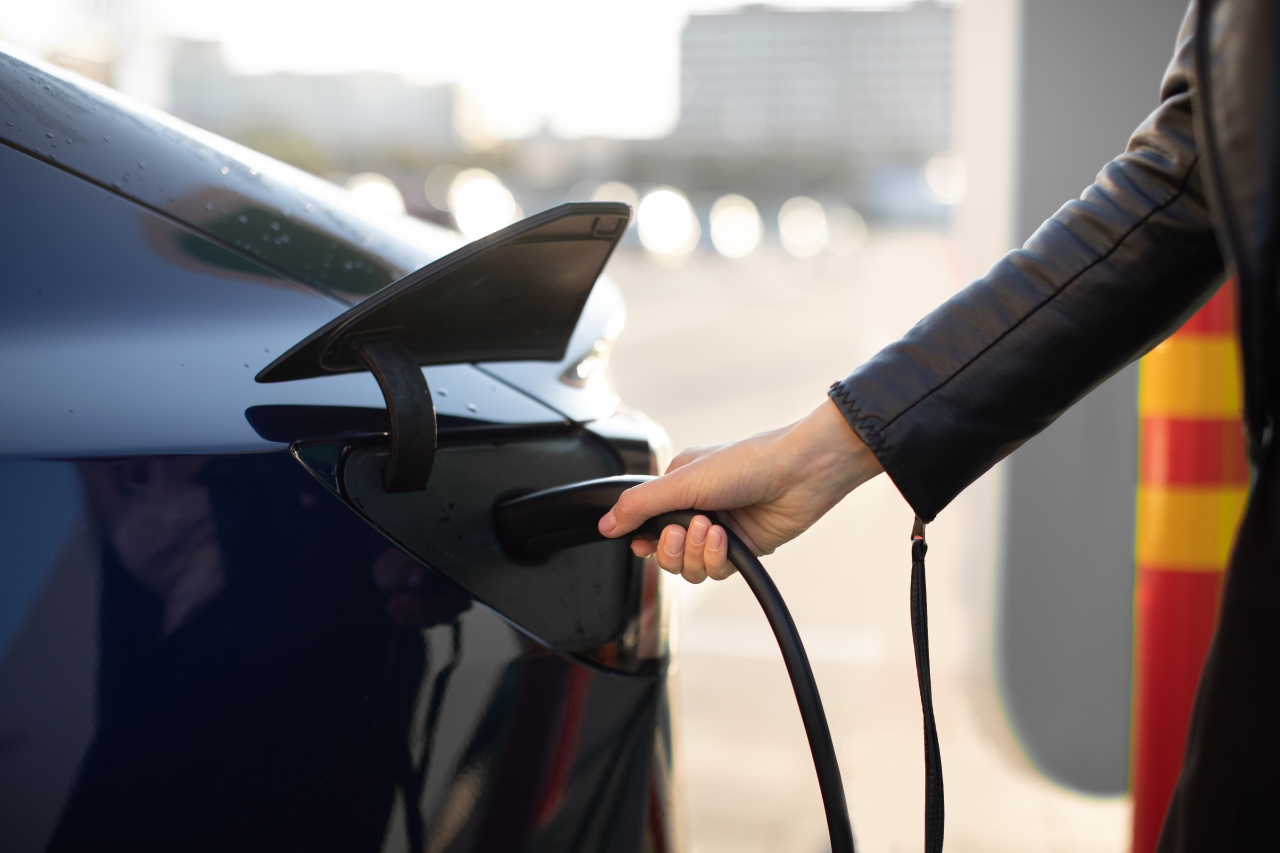 Last year the Automated Driving Systems (ADS) industry went through a “reset” however, the level of activity and funding within truck automation has surged.  A reporter recently asked me “what happened to platooning?”  He assumed the lack of daily headlines on this topic meant a lack of activity. Nothing could be further from the truth.

First-generation truck platooning has been making steady progress for some time.

Peloton Technology’s PlatoonPro product is poised for commercial launch.  In this SAE Level 1 system, the lead driver drives normally. The follow driver continues to monitor the road and steer but has their feet off the pedals.  PlatoonPro is controlling acceleration and braking to maintain the steady gap between the trucks. Both drivers jointly make the final decision if and when to platoon and are always responsible for the safe operation of their vehicles. Commercial driver-assistive platooning deployment has already been approved in 27 states, representing over 80% of annual U.S. truck freight traffic.

OEMs such as Daimler, Volvo, MAN, and Scania have deployed on-road Level 1 & Level 2 prototypes in Europe.

Large US trucking fleets have shown strong interest in driver-assistive platooning, though few are willing to be public about it.  The exception is UPS with a fleet of over 120,000 vehicles. Scott Price, UPS Chief Strategy and Transformation Officer, said “UPS has led our industry in testing autonomous technologies,” noting that they are “testing platooning technologies with Peloton Technology.”

We’re Learning More About Platooning in the Real World

For several years real-world truck platooning performance data has been collected and analyzed, but there was no reason for developers and their test fleet customers to release it publicly.  That changed about a year ago when the first publicreal-world operational data was unveiled by the GermanElectronic Drawbar – Digital Innovation (EDDI) project. This project involved a leading European truck OEM and collected data from over 35,000 km of platoon driving on Bavarian roads. The results were encouraging: Safety performance was good;  there were no incidents.  And EDDI drivers were highly favorable about driving in platoons, with physiological data showing no degradation in driver attention.

With standalone SAE Level 4 driverless systems, the vehicle automation industry is being challenged to deploy a system that uses radar and sensors to predict every road hazard and avoid every risk that might appear. There are enormous technical challenges in designing for such a wide-open Operational Design Domain. In Peloton’s second-generationAutoFollow system, the follow truck operates autonomously at SAE Level 4 while the lead truck is driven by a human.  Adding a driver as a sensor dramatically narrows the Operational Design Domain, thereby simplifying the technical challenges to deployment.  The automated follow truck is primarily informed by the human-driven lead truck and by advanced sensor sets and radar monitoring the inter-vehicle gap. The driver in the lead truck is supported by ADAS systems includingForward Collision Avoidance and Mitigation. Fuel savings combine with enhanced driver productivity in the lead truck and labor savings in the automated follow truck to enhance ROI.

Leading activity in the public eye comes from startups like Peloton Technology and Locomation. Their vision for human-led automation stands out as an accelerated path to initial Level 4 commercial operation. With automated following systems, the human in the lead truck can handle a wide range of complex operating scenarios that would present a challenge to a solo driverless truck. For example, the driver could interact with law enforcement, first responders, or construction zones.

Most OEMs view automated following as the higher productivity “sweet spot” for platooning and are likely developing this capability in-house. Peloton is well-positioned to deploy both driver-assistive and advanced platooning systems into customer markets. Deployments of L1 PlatoonPro will create a base of platooning operations across keystone US fleets, putting them in a position to upgrade to automated following when it becomes available. On the regulatory side, Arizona, Texas, and Utah explicitly allow automated follower platooning, and more states are expected to follow suit.

Interesting new applications of platooning include forestry and mining operations that depend heavily on remote roads to transfer resources and materiel.

Trucking in the U.S. and Europe: Different Worlds

Recently, while attending the Sweden4Platooning (S4P) Conference in Stockholm, I spoke with colleagues from both sides of the Atlantic about the prospects for platooning in Europe. I was surprised at how many don’t realize that speeds, lanes, operations, and fleet sizes differ markedly between Europe and the U.S. In Europe, truck speed is limited to 80 kph (50 mph), while in the U.S., trucks can travel at the same speed as cars on a majority of highway miles.

Because aerodynamic drag on trucks increases with speed, trucks in the U.S. are typically running at higher speeds by 20% or more compared to European operations. This is key — the higher the speed, the greater the fuel economy benefits from platooning.

That’s not all: In Europe, trucks must remain in the rightmost lane (with temporary exceptions for passing), which places an additional limitation on fuel savings potential. That said, I anticipate that in both Europe and the US, AutoFollow labor savings coupled with fuel economy benefits will be highly compelling factors for commercial adoption.

What can be concluded from this multiverse of activity?

There is an abundance of development activity around Level 1 truck platooning today, driven primarily by the potential for fuel economy gains and safety improvements.  In the long term, a key motivator for maintaining momentum in this space is the need to address the ongoing driver shortage, although road capacity, safety enhancements, vehicle efficiency, and carbon emissions reductions are also at play.

I believe we’re only two to three years away from the introduction of higher level automation in the form of automated following platooning and solo driverless trucks. Initially, solo driverless will be highly constrained, operating in low numbers and in “fair weather” U.S. regions. I see automated following scaling more quickly and across a much broader geography. In my mind, auto-follow platooning also wins the “relative predictability of introduction timing” contest, given the maturity of Level 1 platooning and reliance on human intelligence in the lead truck for Level 4 followers. Level 4 stand-alone systems face uncertain timing to reach acceptable levels of performance and risk across the Lower 48. Regulators may also find greater comfort with human-led automated following systems, at least in the early years.

In the highly diversified trucking market, no single technology offers a “silver bullet” that is a must-have for all fleets. The advent of driver-assistive and automated technologies has highlighted their ability to deliver substantial reductions in both fuel and labor costs.  This is an oncoming wave of massive transformation for the industry globally.

So, don’t read too much into the absence of front-page headlines. Truck platooning development activity is stronger and more robust than ever before.