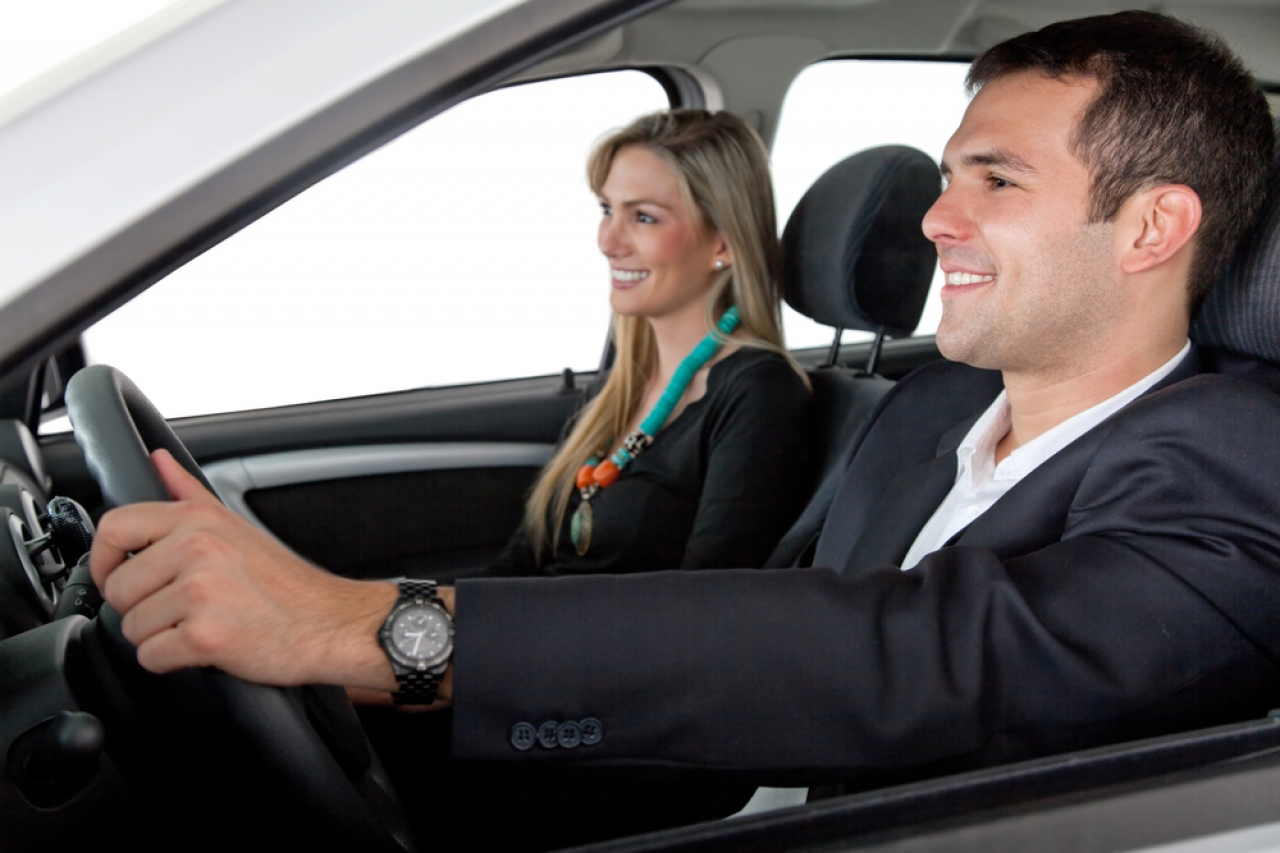 Some 60 countries have reached a milestone in mobility with the adoption of a United Nations Regulation that will allow for the safe introduction of automated vehicles in certain traffic environments.

The UN Regulation establishes strict requirements for Automated Lane Keeping Systems (ALKS) for passenger cars which, once activated, are in primary control of the vehicle. However, the driver can override such systems and can be requested by the system to intervene, at any moment.

Adopted yesterday by UNECE’s World Forum for Harmonization of Vehicle Regulations, this is the first binding international regulation on so-called “level 3” vehicle automation. The new Regulation therefore marks an important step towards the wider deployment of automated vehicles to help realize a vision of safer, more sustainable mobility for all. It will enter into force in January 2021.

ALKS can be activated under certain conditions on roads where pedestrians and cyclists are prohibited and which, by design, are equipped with a physical separation that divides the traffic moving in opposite directions. In its current form, the Regulation limits the operational speed of ALKS systems to a maximum of 60 km/h.

The drafting of the Regulation was guided by UNECE’s framework on automated/autonomous vehicles, which places safety at the core of the UN’s leading regulatory work in this strategic area for the future of mobility. The Regulation is thus an important step towards harnessing such advanced technologies to reduce crashes as part of a holistic, safe system approach to road safety.

The Regulation requires that on-board displays used by the driver for activities other than driving when the ALKS is activated shall be automatically suspended as soon as the system issues a transition demand, for instance in advance of the end of an authorized road section. The Regulation also lays down requirements on how the driving task shall be safely handed back from the ALKS to the driver, including the capability for the vehicle to come to a stop in case the driver does not reply appropriately.

The Regulation includes the obligation for car manufacturers to introduce Driver Availability Recognition Systems. These systems control both the driver’s presence (on the driver’s seats with seat belt fastened) and the driver’s availability to take back control (see details below).

It also introduces the obligation to equip the vehicle with a “black box”, so called Data Storage System for Automated Driving (DSSAD), which will record when ALKS is activated (see details below).

ALKS functionalities will also have to be compliant with the cybersecurity and software update requirements laid out in the two new UN Regulations adopted on the same day.

About UNECE’s World Forum for Harmonization of Vehicle Regulations

The World Forum for Harmonization of Vehicle Regulations (WP.29), hosted by UNECE, is the intergovernmental platform that defines the technical requirements applied by the automotive sector worldwide.

About the UN Regulation on Automated Lane Keeping Systems

The system will record the following events:

DSSAD data shall be available subject to requirements of national law.