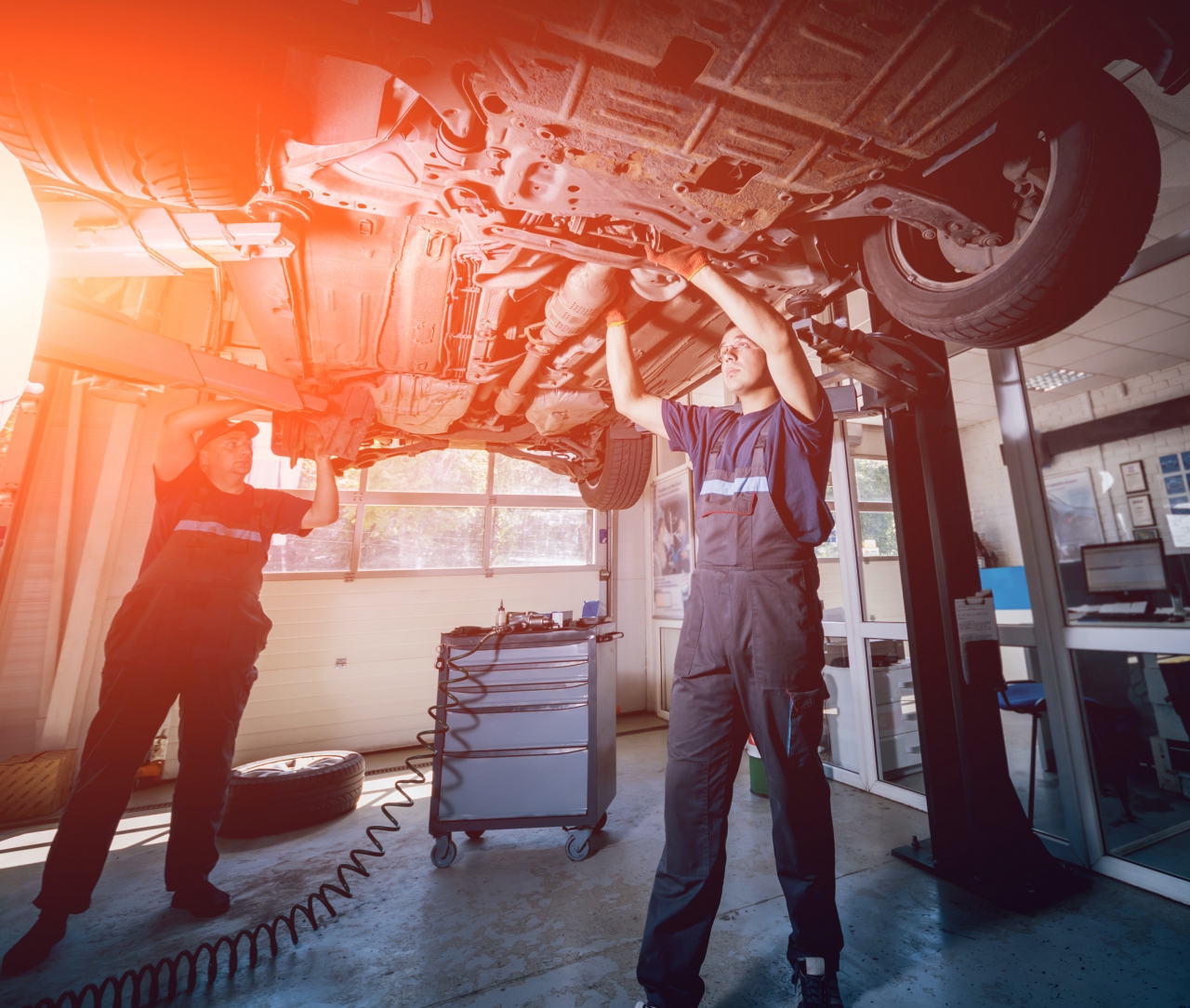 The journey to common industry standards governing the safety of autonomous vehicles will require participation from all the stakeholders.

Organizations ranging from automakers to lawmakers will have to join in the input of experts from the realms of academia, as well as appropriate standards bodies like the SAE and the ISO. Standardization for an emerging technology like autonomous systems tends to serve four key purposes:

“A key aspect of ensuring the safe use of connected and autonomous vehicles is establishing and conveying the capabilities and limitations of the technology to its users, said Dr Siddartha Khastgir of WMG, University of Warwick. “As the technology advances and our knowledge of what is possible improves, it is important we refresh standards. However, maintaining minimum safety requirements is paramount during this entire process to ensure that public trust remains in the technology and that the technology is trusted.”

Khastgir also noted there are various bodies who are working on creation of standards and explained WMG serves as the lead author of the upcoming ISO standard (first SAE Level 4 system standard) on Low Speed Automated Driving (LSAD) systems, ISO 22737. “In order to ensure we realize a safe driverless future, we need to collaborate and share knowledge across organizations and countries,” he said.

Matt Arcaro, a research manager on IDC’s IoT and mobility team, explained that, ideally, the automotive and AV ecosystem, along with industry, trade, consumer and government representatives, would collaborate to develop comprehensive safety standards leveraging international standards bodies. “These efforts and the subsequent voluntary standards that would result from this process could be utilized as part of a concerted industry voice for the development of mandatory legal regulations,” he said.

Arcaro noted that, while in many cases this is indeed what is happening, the timetable for these standards, and thus the regulations, have been moving more slower than the technology has advanced. “This is creating some tension where, for instance, in the US, we are seeing states and even cities developing customized regulation for the development, testing and commercialization of AV services,” he explained.

Typically, there the federal government has been responsible for the standards in design and safety of the vehicle, while state governments have been responsible for overseeing driver licensing, vehicle registration, insurance requirements, vehicle inspections, traffic law enforcement and safety. “However, this demarcation was much clearer when the vehicle wasn’t also the driver,” Arcaro said. “That’s why with AVs that it is much more critical for states to work with federal agencies to help clarify how this overlap should be applied in the context of regulatory jurisdiction for AVs.”

He also pointed out that, although there are likely to be a broad number of applicable voluntary international standards, international regulations will probably differ among countries or regions. “We would thus expect that AV development, testing and validation, is not a global exercise for manufacturers of AV providers, rather these companies will focus their efforts on just a few countries or regions,” he said. “This allows manufacturers and AV providers to maximize their investments and resources on key, foundational aspects of AV development, testing and validation, rather than country-by-country nuances and differences.”

For Khastgir, safety standards for AVs need to be high and also conveyed to the driver because we are, understandably, less forgiving of mistakes by machines that suggests a fault that could affect many different machines, while human error can be confined to the individual.

He pointed to studies that have suggested that there is a need to drive more than 11 billion miles to prove AVs are safer than human driven vehicles. “While it might be impossible to guarantee 100% capability of AVs, from the perspective of AVs being used safely, at WMG we have coined the concept of ‘Informed Safety’,” he said. “This means drivers are aware of the safety boundaries of the system and can adapt their usage to ensure the vehicles remain in their limits of safe operation.”

Arcaro noted that carmakers should play a considerable, if not the lead, role in the development of safety standards because they possess the expertise needed to develop and deploy the complex machine that is a modern automobile and their expertise is critical to the growth and scale of AVs in the future. “The balance between stifling innovation and developing a common framework for standards and regulations have unfortunately been at odds,” he explained. “There is a universal understanding of the need for safety and security but it’s hard to align the differing approaches of ecosystem players while the end technology is not yet known.”