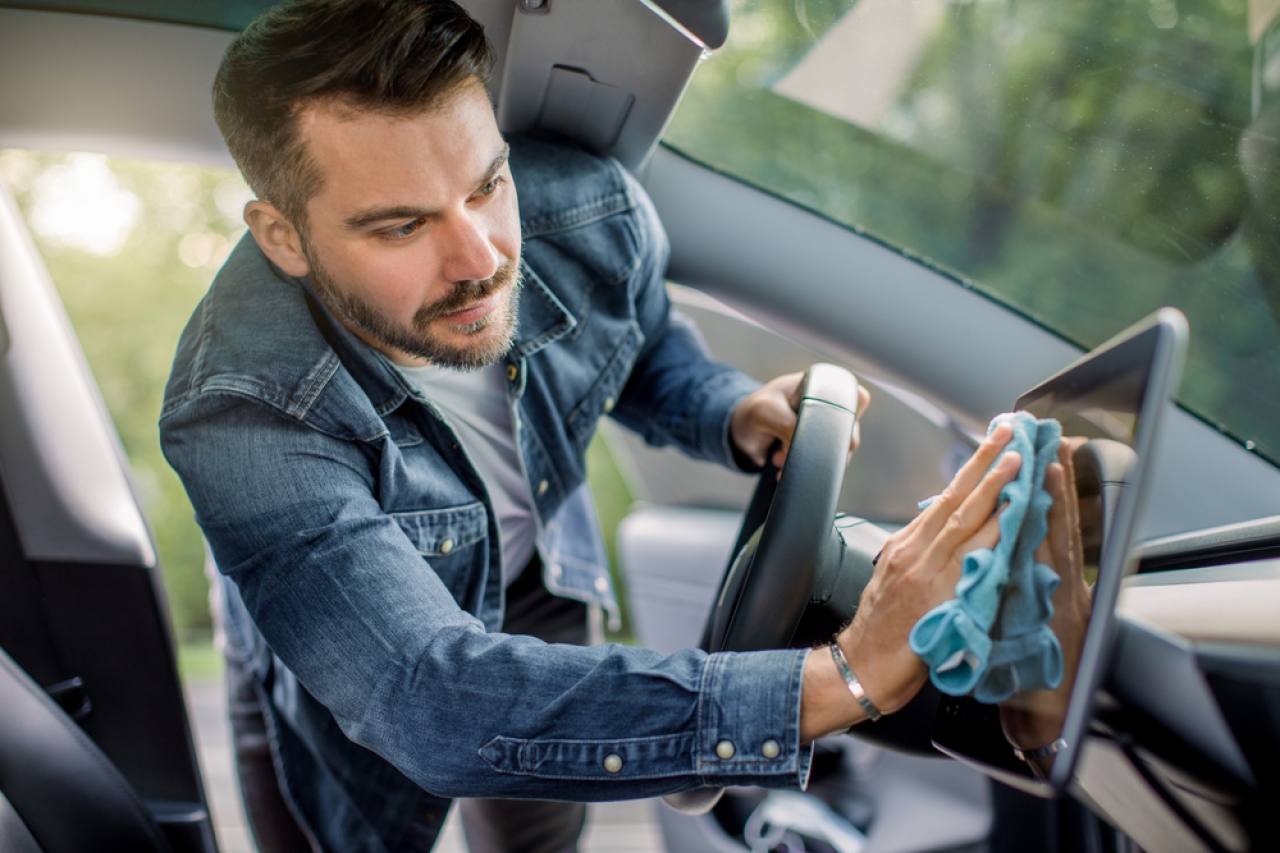 After 20 years of evolution in the autonomous vehicle space, the US federal government finally passed a rule last week that allows companies to deploy self-driving cars without steering wheels, pedals and other redundant manual driving controls. To comply with Federal Motor Vehicle Safety Standards, these vehicles must still meet the same safety standards that conventional passenger vehicles do. The ruling doesn’t stipulate how manufacturers must design their vehicles to meet these safety standards; only that they must.

The new rule only gives the green light to self-driving cars that have seating configurations similar to conventional cars. That is, forward-facing front seating positions. The National Highway Traffic Safety Administration noted that additional research is necessary to understand and address different safety risks posed by vehicles with unconventional seating arrangements, such as rear-facing seats or campfire seating.

Nonetheless, the ruling opens the door for a new paradigm of vehicles to hit public roads in the US – and soon. Last month Cruise and General Motors made headlines when they requested permission from NHTSA to roll out the new Cruise Origin without a steering wheel and pedals in early 2023. In late 2021 Waymo announced a vehicle similar to the Cruise Origin, a steering-wheel- and pedal-free minivan called the Zeekr that Waymo plans to manufacture with Chinese carmaker Geely. Waymo hasn’t announced a rollout date but you can bet last week’s rule update from NHTSA will put wheels on the Zeekr’s deployment.

Both Waymo and Cruise are in the process of rolling out commercialized robo-taxi services in San Francisco. Mobileye is also looking to launch a robo-taxi service in the US and could accelerate its timeline based on the coming month’s events. Last week Intel announced that it confidentially filed for a proposed Mobileye IPO with the US Securities and Exchange Commission (SEC). Intel purchased Mobileye for $15Bn in 2017 and recently said it expects Mobileye to debut on the stock exchange with a valuation of $50Bn. That would make it the largest ever self-driving car unicorn. Nothing is a sure bet in the present market, as stocks plummet and the world economy reels from war in Ukraine. In some respects, a company looking to introduce gas-free self-driving cars should be even more attractive now, amid record gas prices.

Meanwhile in Germany, Tesla secured a huge victory last week from the German government, when it granted final approval for the automaker to build and deploy electric vehicles in Germany. Tesla already sells EVs to the European market but this will be its first major factory on the European continent and should allow it to ramp up delivery rates and profits. The first vehicle manufactured in the new Berlin gigafactory will be the Model Y. Tesla says it plans to sell half a million EVs in Germany a year once the gigafactory gets rolling.