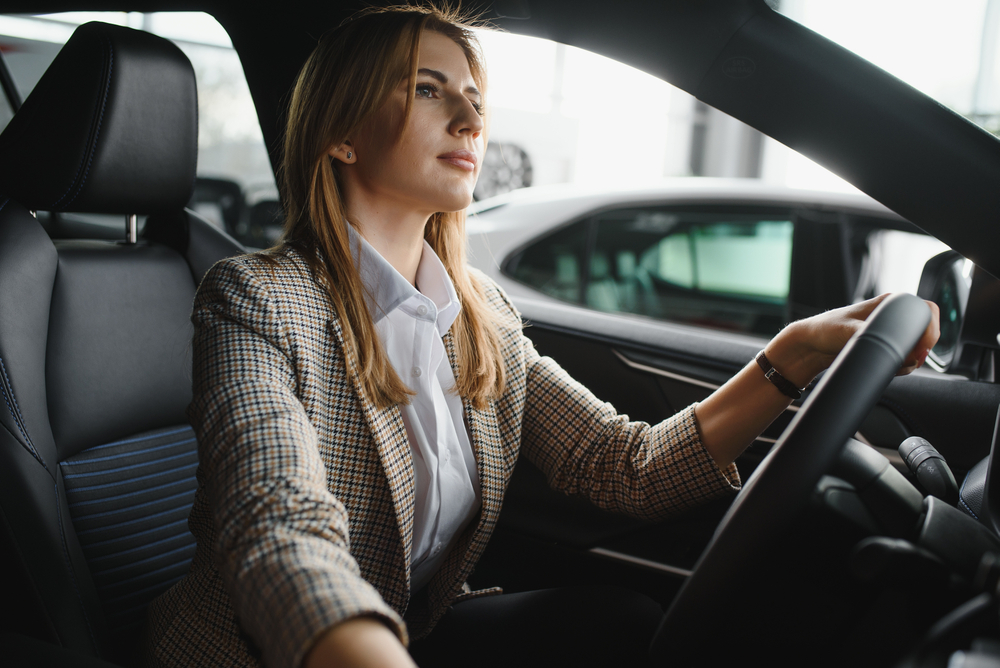 Dan O'Dowd, founder and CEO of Green Hills Software, on Tuesday launched a campaign to represent California as a Democrat in the upper house.

The self-described billionaire said he's campaigning to "make computers safe for humanity" and ban Tesla's FSD, referring to the technology as "the most unreliable safety-critical computer system."

"This campaign is about public safety," O'Dowd said in an emailed statement to Automotive News on Wednesday. "The potential of self-driving car technology is important. If we get this right, we'll save billions of dollars and hundreds of thousands of lives. But Tesla has put tens of thousands of cars on the street with deeply flawed Full Self-Driving software that endangers other drivers, pedestrians and bicyclists."

O'Dowd said there is a need for "common-sense regulation" and testing that is safe and effective.

"We need to get Tesla's 60,000 cars with defective Full Self-Driving software off the road immediately," he added.

Tesla did not immediately respond to a request by Automotive News for comment.

The controversially named beta software expands Tesla's Autopilot mode by including more advanced driver-assistance features for U.S. drivers, but drivers must remain fully engaged in the driving task. No automaker sells a vehicle for public purchase today that is self-driving.

This year, Tesla recalled more than 50,000 U.S. vehicles with the FSD software because it allowed them to conduct a "rolling stop" at some intersections.

Tesla CEO Elon Musk has frequently clashed with federal regulators. In February, he referred to NHTSA as the "fun police" on Twitter after having to recall certain models that failed to comply with a Federal Motor Vehicle Safety Standard on minimum sound requirements for electric vehicles.

Democratic Sens. Richard Blumenthal of Connecticut and Ed Markey of Massachusetts also voiced concerns about Tesla's "misleading advertising and marketing" of its Autopilot and FSD features to consumers and urged the Federal Trade Commission to take action.

O'Dowd's first TV ad targeting Tesla's FSD is titled "Unsafe at Any Speed," a nod to consumer advocate and former presidential candidate Ralph Nader's 1965 book, which accused automakers of failing to make cars as safe as possible. The ad claims to show Tesla vehicles with FSD enabled and various circumstances where the software malfunctions on U.S. roads.

In January, O'Dowd announced on Twitter that he had placed a full-page ad in The New York Times targeting Tesla's FSD. Musk, in a reply to O'Dowd's tweet, called Green Hills Software "a pile of trash."

Green Hills specializes in software reliability and security and builds operating systems and programming tools for embedded systems in several markets, including aerospace and defense. The company also provides products and services for use in the auto industry.

"Green Hills Software is helping automotive companies achieve the safety and security necessary for production-level ADAS and automated driving systems," according to the company's website.

O'Dowd told Automotive News that his company does not make self-driving software.

"This campaign is about keeping our families and our communities safe from dangerous software that simply doesn't work," he said. "I want to see self-driving technology succeed. But right now, Tesla's software should be removed from the market until there's more testing."