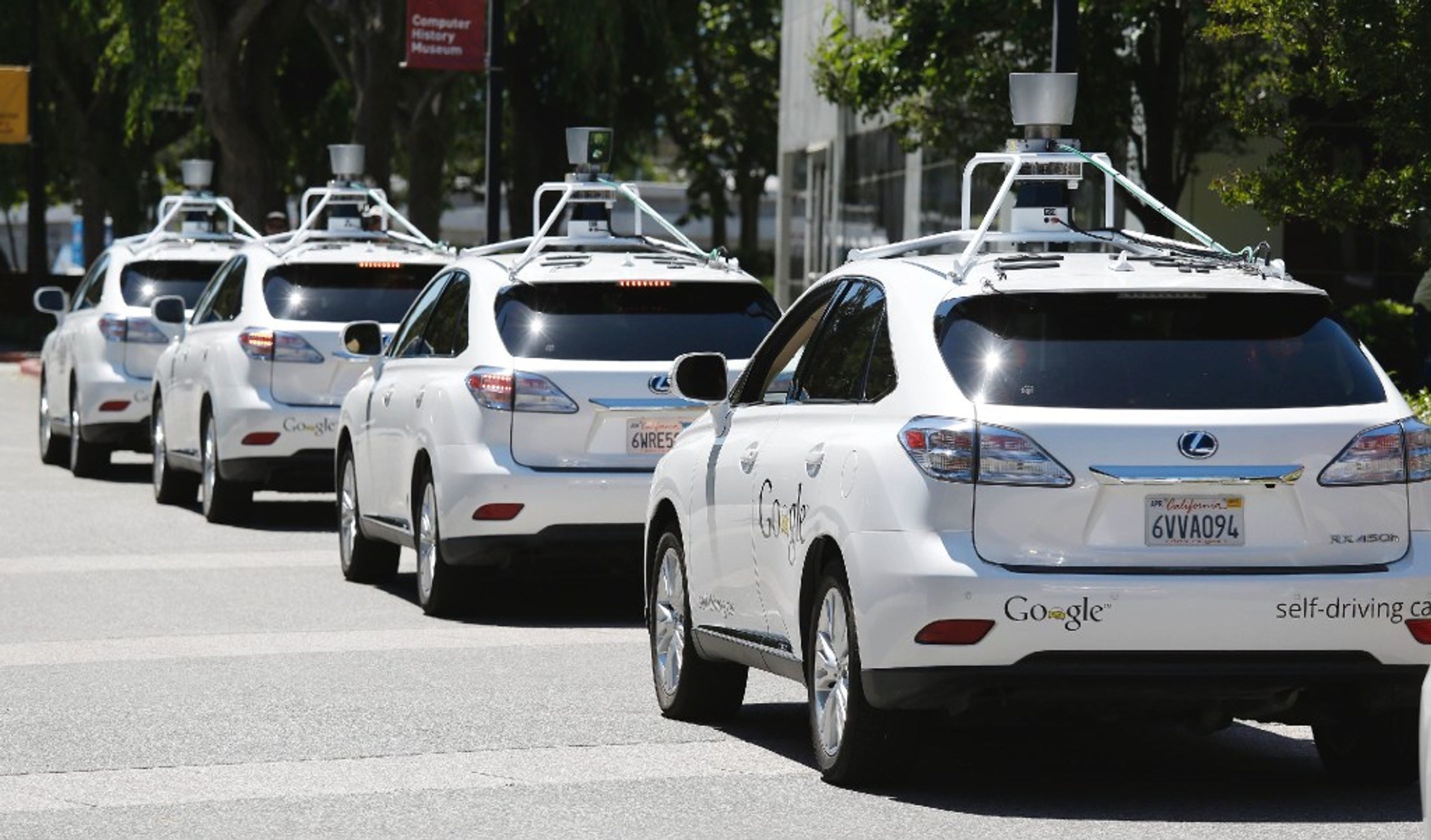 While holding considerable promise to improve highway safety, driverless cars today have more in common with the modified limousine that killed 20 people in New York this month than with the foolproof car of the future they are made often out to be.

Driverless cars would appear to be the perfect antidote to the horrific limousine crash in Schoharie, New York, which killed the driver, 17 passengers, and two pedestrians. While the results of the National Transportation Safety Board investigation are not yet in,media reports suggest the driver was going too fast, was unlicensed for this type of vehicle, and the 2001 Ford Excursion had failed its last inspection by New York state.  These are exactly the type of human errors that we are assured autonomous vehicle technology will solve.

After all, we are told, robot cars will be programmed to follow the speed limit, will be able to handle the terrain on which they are driving, and will be using new advanced vehicle safety technology. By combining advanced computer technology with the newest vehicles, consumers should have the best of both worlds.

Except, what we know so far about driverless cars would suggest that they have more in common with an unsafe stretch limo than The Jetsons. For example, limousines are not usually produced by the named manufacturer in their final form. A manufacturer will make a vehicle, such as the Ford Excursion, which must comply with all relevant federal safety standards, including seat placement and crashworthiness. Then that vehicle is purchased, essentially split in half, banquette seats are added to it (and maybe a bar), and then it is welded back together.

Despite this altered vehicle potentially having seats facing sideways, or having its structural integrity drastically modified, the most that is required of the vehicle modifier is a self-certification that the limo still complies with safety standards. There are no requirements to test such an altered vehicle, or a similar vehicle, to prove how it will hold up in its new form. Is it any wonder then that when a crash happens, tragedy results?

Strangely, the oversight approach Congress and the Trump administration are employing toward the most exciting technology in the automotive world, autonomous vehicle technology, is no different.

There are no rules or mandated tests to prove how driverless vehicles with computers overriding original equipment will react to inputs provided by that computer — particularly when it comes to protecting human beings inside or outside the vehicle. And the results can be catastrophic.

When Uber placed its technology in the Volvo XC90 SUV, it disabled Volvo’s emergency braking system, instead relying on sensors and software built and controlled by Uber. In March, in Arizona, when one of these driverless cars encountered a pedestrian named Elaine Herzberg pushing a bicycle, Uber’s decision to disable the Volvo system proved fatal.

The proposed AV START Act currently under consideration in the Senate  would authorize the sale of such an altered vehicle without requiring any more proof of its safety than a limo company must provide about the safety of its altered vehicle. To be precise, if AV START passes, an altered vehicle could be sold as long as the company submits a plan that describes how the combined technology and resulting vehicle is as safe as the least safe car on the road that can pass federal standards. The Department of Transportation is taking this laissez faire attitude one step further by making the submission of such a plan voluntary.

The tragedy in New York appears to have been an example of a vehicle with no regulatory oversight that may have been going too fast. There’s no reason to repeat such a mistake when it comes to driverless cars.