Risky phone use while driving is soaring and it's killing Americans, IIHS study finds 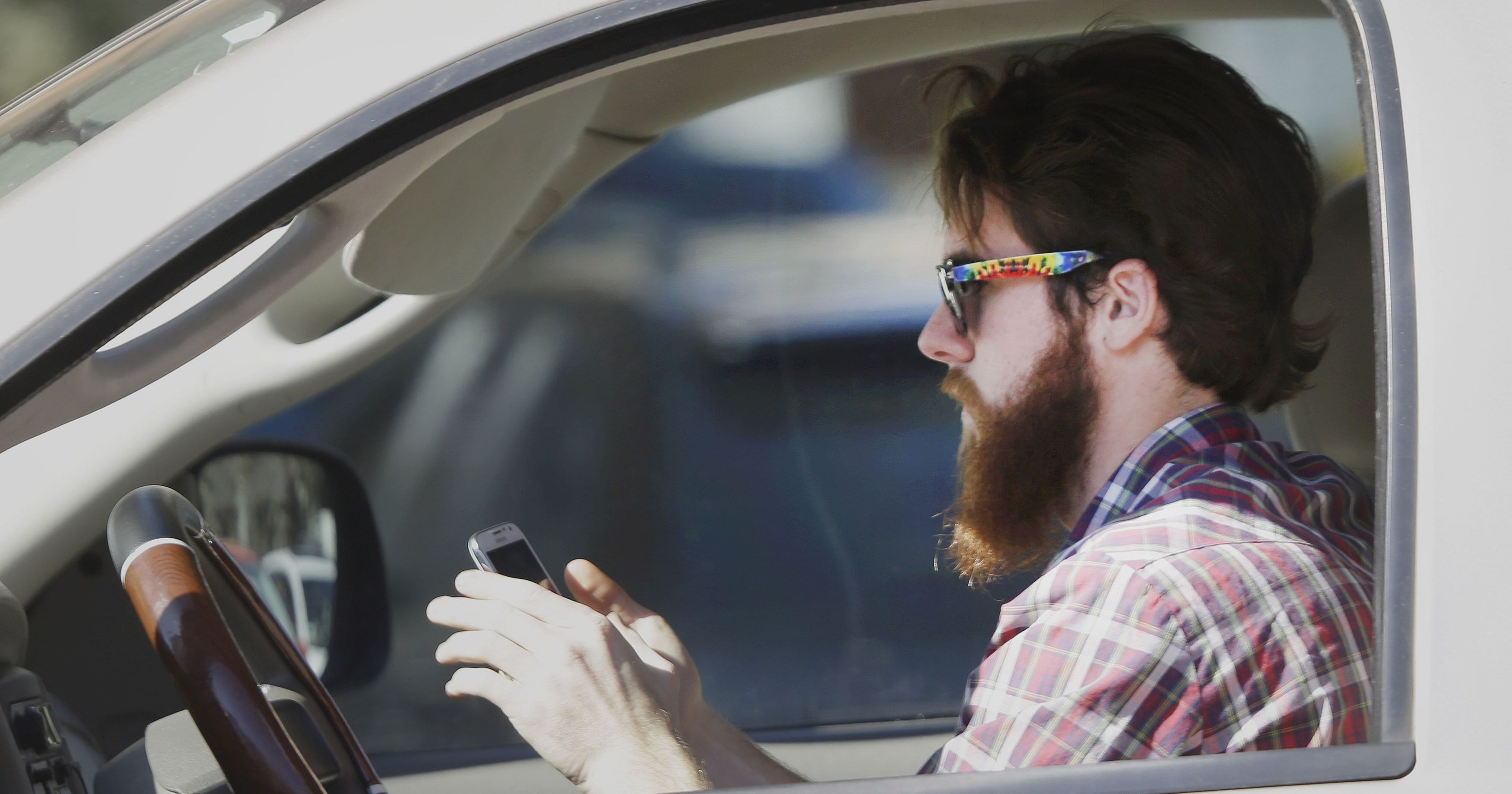 Americans are using their phones in riskier ways while driving, worsening the nation's crash crisis, according to a new report.

Although overall cell phone use on the road is down, drivers were “observed manipulating their phones” 57 percent more often in 2018 than they were in 2014, according to research by the Insurance Institute for Highway Safety.

That means people are putting themselves at significantly higher risk of dying in a car crash.

"People are talking on the phone less than they were in 2014 and they’re manipulating it more, which is things that include texting and potentially browsing the internet or potentially using it for navigation, audio, music," said David Kidd, senior research scientist for the Highway Loss Data Institute, a sibling organization to IIHS.

Using the most recently available figures, IIHS estimated that about 800 people were killed in crashes in 2017 due to drivers who were using their phones for something other than a call.

The findings are significant because researchers have historically found it difficult to gauge the impact of distracted driving.

But IIHS experts were able to track the problem by positioning researchers on the side of the road at traffic lights, straight sections of roads and roundabouts. The researchers recorded what drivers were doing when they passed by.

About 1 in 4 drivers were doing something other than focusing on the road, a figure that includes phone use, smoking and eating, according to the study.

More: Why older headlights are a 'major safety concern' for American motorists

The study adds credence to suspicions that the nation’s spike in deadly crashes over the last few years is due in part to smartphone use. Distracted driving can occur for other reasons, too, including the use of vehicle infotainment systems.

The best available data suggests that using your phone for something other than a call while driving increases your risk of a crash by about 66 percent, Kidd said.

"When you’re taking your eyes off the roadway and you don’t see what’s coming ahead of you, you're less able to react to what’s ahead of you and that can result in crashes," Kidd said.

U.S. crash deaths fell slightly in 2017 but still reflected the second-deadliest year on the road in the last decade.

The number of people killed in traffic crashes in 2017 was 37,133, down 1.8 percent from the year before, according to the National Highway Traffic Safety Administration. Figures from 2018 have not yet been released.

"I don’t have any reason to think it’s any different because of how ubiquitous smartphones are now," he said.