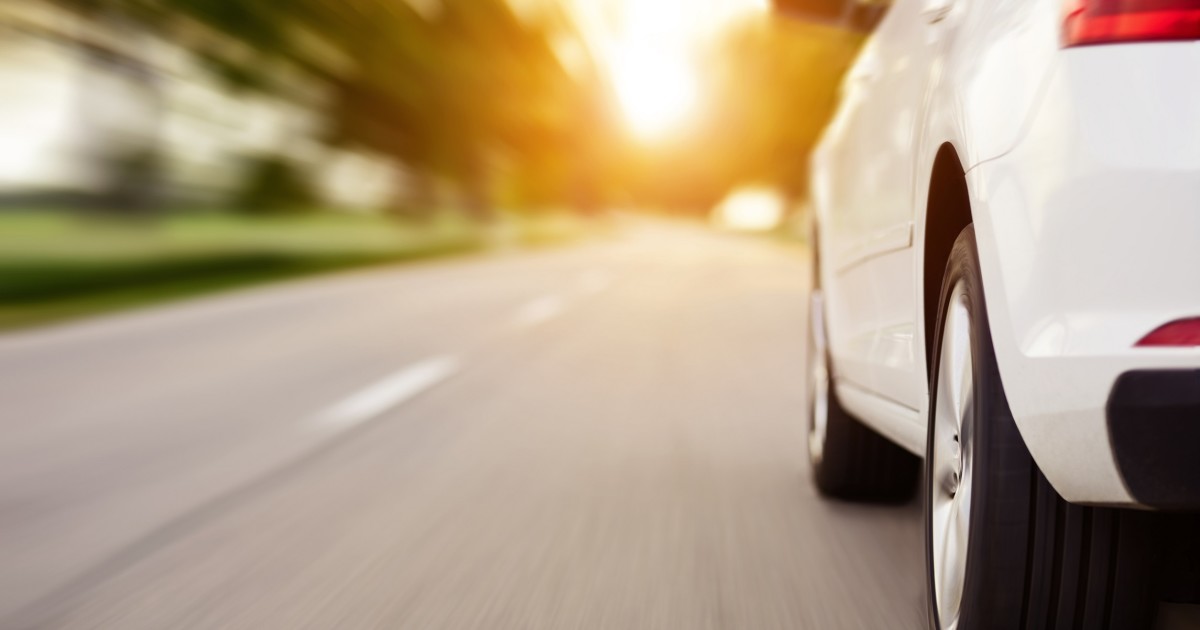 How much is a human life worth?

That’s a question raised, but not answered, by the proposal from the Federal Communications Commission to largely give away many of the airwaves currently reserved for auto safety applications — the Safety Spectrum.

It might seem odd that the question is prompted by a proposal from a communications agency, as opposed to an agency for health, environmental protection, or, for that matter, a highway safety agency. Even odder is the FCC’s eagerness to act without a complete analysis or full consideration of the safety benefits of the technologies that operate on the 5.9 GHz band the FCC wants to give away for faster Wi-Fi movie downloads.

Here’s what we do know — and what apparently didn’t enter into the FCC’s decision.

The Department of Transportation and the National Highway Traffic Safety Administration tell us that the overwhelming majority of crashes (94%) are due to driver error. Safety regulators further calculate that safety applications enabled by vehicle communications could eliminate or mitigate the severity of up to 80% of nonimpaired crashes, including crashes at intersections or while changing lanes.

The safety technologies that operate on the 5.9 GHz band include applications that allow vehicles to talk to each other and to the surrounding infrastructure to avert crashes. Just one example: Each car or truck would transmit what’s called a Basic Safety Message to surrounding connected vehicles and traffic monitoring systems. The basic message contains information on where a car is, where it’s headed, and how fast. If it’s about to go through a red light because the driver is distracted, other cars in the area and the traffic signaling system can warn drivers or take other steps to avoid a collision.

That’s just the beginning of this important technology. As more vehicles and roadways are equipped with these technologies, their capabilities will only grow — saving lives and money, and reducing congestion and emissions.

But you wouldn’t know any of this from reading the FCC proposal.

The FCC is taking a position opposed by an unusually broad coalition, consisting of highway users, the trucking industry, auto manufacturers, and, significantly, the American Automobile Association, all 50 state departments of transportation, the National Safety Council, and Mothers Against Drunk Driving.

The Safety Spectrum that the FCC is proposing to give away to Wi-Fi has a value of billions. Last year, more than 36,000 Americans lost their lives on our roads.

A better way would be to avoid those losses wherever we can by preserving the Safety Spectrum to be used for auto safety. Congress doesn’t have to sit by idly, and it won’t: Hearings will be held the week before the item comes up for a vote. We look forward to these and other important efforts to protect the Safety Spectrum for coming technologies that will save lives, reduce congestion, and lower emissions on our roads.

Steve Gehring is vice president of safety and connected automation with the Association of Global Automakers.