Study Links Rise of SUVs to the Pedestrian Safety Crisis 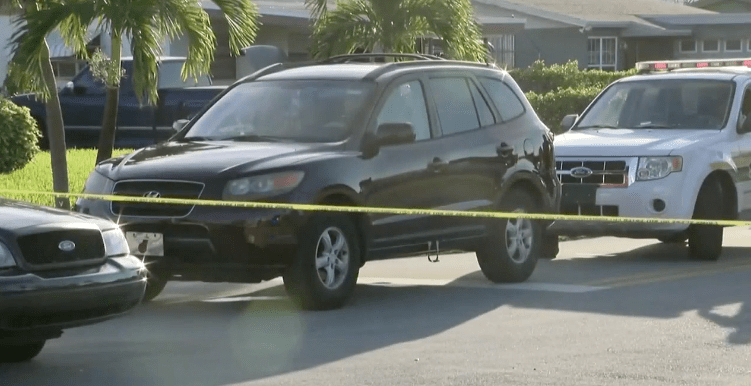 The cause of the increase, however, has stumped some safety analysts. Groups like the Governors Highway Safety Association, for example, have advanced theories on “distracted walking,” without much evidence.

But a new study from a major group, the Insurance Institute for Highway Safety, points to real-world causes and practicable solutions. Using federal fatality and crash data, IIHS performed a regression analysis to examine “roadway, environmental, personal and vehicle factors” on pedestrian deaths between 2009 and 2016.

One of the key findings was that not only are crashes involving pedestrians increasing, they are becoming more deadly when they do occur. The share of pedestrian crashes that were fatal increased 29 percent during the study period. One culprit, according to the study, was SUV drivers.

Trucks and SUVs have been making up an increasingly large share of U.S. auto sales. Least year, they represented 63 percent of total U.S. passenger vehicles purchased.

These larger vehicles, IIHS notes, are inherently more dangerous for pedestrians. Their high-riding style, flat front ends, and higher total horsepower mean they are likely to strike pedestrians higher on victims’ bodies — at the chest rather than in the legs — and they do so with more force.

“The average annual increase in crashes involving SUVs was 3.1 percent higher than the increase in other vehicle types combined,” wrote researchers Wen Hu and Jessica Cicchino.

Streetsblog raised the possibility that SUVs were contributing to the pedestrian safety crisis last year. But U.S. auto safety regulators have never imposed auto safety standards for the benefit of pedestrians — the types of standards that would impact how carmakers design vehicle bodies. And politicians have been wont to do anything to disrupt the highly-profitable SUV market, which is dominated by Detroit-based brands.

Other factors that had a significant impact on pedestrian deaths were widely known risk factors. Pedestrian deaths grew more quickly in urban areas, on suburban “arterials” specifically, and they were more likely to occur at night. Those patterns worsened during the study period.

Most of the academic research related to pedestrian distraction has been limited to observations of distracted pedestrians in crosswalks, during the day. But pedestrian fatalities increased much more during the study period at night and at mid-block crossings. We don’t know how often pedestrians are crossing streets mid-block, distracted at night, but it seems counterintuitive.

Not to mention that the concept of “distracted walking” was cooked up to excuse reckless driving.