Is technology making it safer to drive? 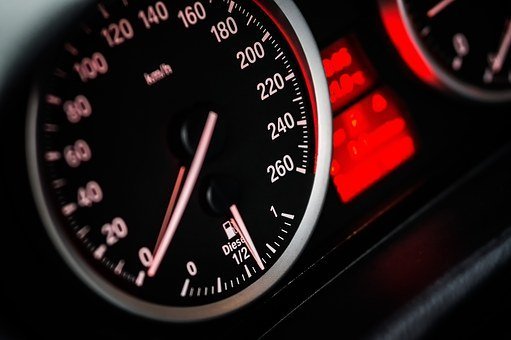 As written for The Safe Driver.

Most experts agree that technology is making driving a much safer activity. There are, of course, exceptions to that general rule. Some people are distracted by technology overload and opt for older cars that don’t come with all the bells and whistles like lane-change alert, parking assist and collision avoidance apps. While those high-tech features have been shown to cut down on the number of fender-benders as well as major accidents, there are cases where too much technology gets in the way of human attention and leads to unsafe situations. Here’s an overview of some of the current state of affairs with regard to automobile safety and technology.

One of the most popular options on new cars and trucks is this handy, uncomplicated little app that warns drivers when they’re about to change lanes without signaling. Lane detection apps are already being touted as the biggest life-savers among all the new gadgets and gizmos that carmakers offer. Experts say that more than half of all major accidents are the result of an unannounced lane change, meaning one that takes place without a signal from the driver.

From a consumer point of view. parking assist (PA) is by far the most popular, and possibly beloved, tech add on to come onto the market. Already hailed as the fender-bender preventer, PA is actually based on a rather complex set of computer algorithms that help humans deal with that most thankless of all chores, getting a car into a narrow spot.

Amid all the accolades, new car tech has gained a few naysayers. Their argument is a reasonable one, too. It seems that more than half of all drivers surveyed complained that those ubiquitous touch screens can be distracting to drivers, especially during rush-hour traffic and congested highway trips. What’s the solution? For many, it means turning off the screen and driving the old-fashioned way.

There’s a school of thought within the auto industry that high-tech roll-outs have been handled poorly. These engineers and designers think the public has had too much high-end computer science pushed on them, and that the result might be a generally less safe driving environment. Their advice: stop adding apps and visual screen space to new models and impose something like a moratorium on in-car technology until consumers get used to what’s already out there.

The suggestion makes sense, especially if you’ve had a chance to sit in the cockpit of a 2020 model. The dashboard resembles the control panel of a fighter jet, and the embedded devices are constantly making announcements, giving verbal commands and otherwise confusing you to no end.

Even those who criticize industry bigwigs for making new cars too complicated hail the wondrous safety potential of blind-spot monitoring (BSM). The program eliminates one of the most dangerous aspects of being on the open road: the blind spot just behind the vehicle and to the left and right of the driver’s vantage point. Monitors tell you when another car in in a blind spot and have the ability to reduce accident rates by up to 50 percent