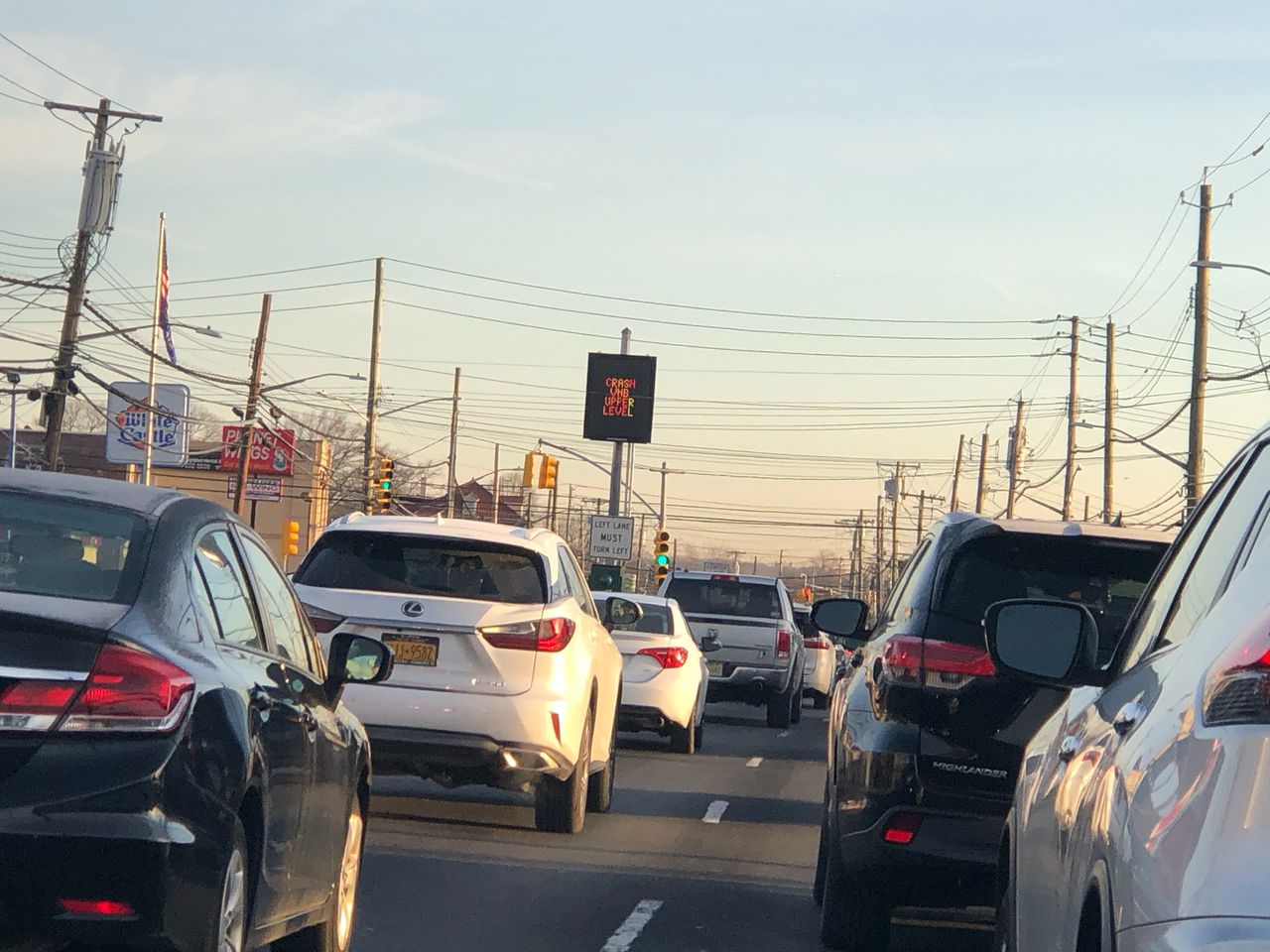 COLUMBUS, Ohio — Ohio continues to rank poorly on a national survey when it comes to its traffic safety laws.

Ohio ranked near the bottom in an annual report released Thursday by Advocates for Highway and Auto Safety, which examined whether or not states have enacted a list of 16 specific laws that can reduce traffic fatalities.

Ohio has enacted five of the 16 laws, ranking below South Dakota (two laws), Wyoming (three laws), and Missouri and Montana (four laws) and tying with Arizona.

Ohio’s nighttime restrictions begin at midnight, while the study’s authors favor restrictions beginning at 10 p.m.State lawmakers are considering raising the licensing age from 16 to 16 1/2, and moving the nighttime restrictions to 10 p.m. A bill doing so cleared the Ohio House Transportation and Public Safety Committee in October with bipartisan support, but has yet to receive a vote by the full House. During committee debate, some legislators who voted no questioned whether the additional restrictions would discourage teens from driving or prevent them from maturing as quickly.

A DeWine spokesman said Thursday the governor plans to make an announcement about the distracted-driving group’s recommendations soon. He also said the state Department of Transportation has made Ohio’s roads safer by prioritizing dangerous intersections for upgrades. DeWine last year cited road safety while arguing in favor of a hike in the state’s gas tax to pay for road and bridge upkeep and construction.

State Rep. Mary Lightbody, a Democrat from suburban Columbus, earlier this month introduced a bill that would make texting while driving a primary offense. But the bill has no Republican co-sponsors, a bad sign for its viability in the Republican-controlled state legislature.

Advocates for Highway and Auto Safety is a non-profit in Washington D.C. that advocates for stricter traffic laws. It was founded by a collection of consumer groups and insurance companies.