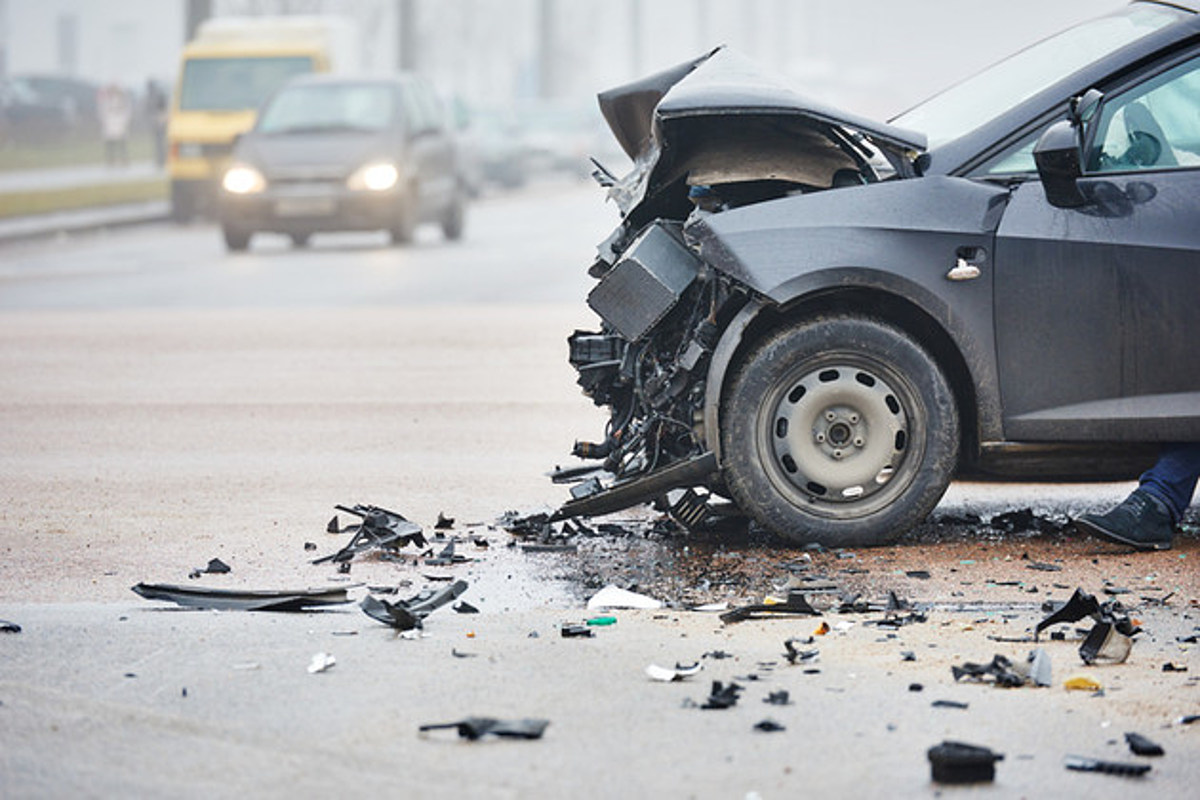 The report by Advocates for Highway and Auto Safety 2020 Roadmap of State Highway Safety Laws ranks New Jersey with 30 other states that need improvement in some highway safety laws.

Tara Gill, senior director of advocacy and state legislation for the Advocates alliance, said New Jersey has many of the most important optimal traffic safety laws in the nation.

“However, we only give you all a yellow rating because you have not passed a primary enforcement rear seat belt requirement.”

Such a law would require all occupants in the rear seat of a vehicle to wear seat belts and allow law enforcement officers to stop and ticket the driver for a violation of the seat belt law. New Jersey cops can only give a ticket for rear-seat passenger seat belts after pulling over a car for a different legitimate reason.

She noted half of all traffic fatalities involve passengers who were not wearing a seat belt at the time of an accident.

Gill said it’s also important for New Jersey to upgrade its distracted driver laws and specifically prohibit drivers from watching movies, videos or playing games on their dash-mounted cell phones while they’re behind the wheel.

Legislation sponsored by Assemblyman Nick Chiaravalloti, D-Hudson, would expand distracted driving violations to include additional forms of communication on a smartphone or other device, including watching videos or participating in a video conference.

Advocates for Highway and Auto Safety is an alliance of consumer, medical, public health, and safety groups and insurance companies and agents working together to make America’s roads safer.

The 16 optimal traffic safety laws in the report: