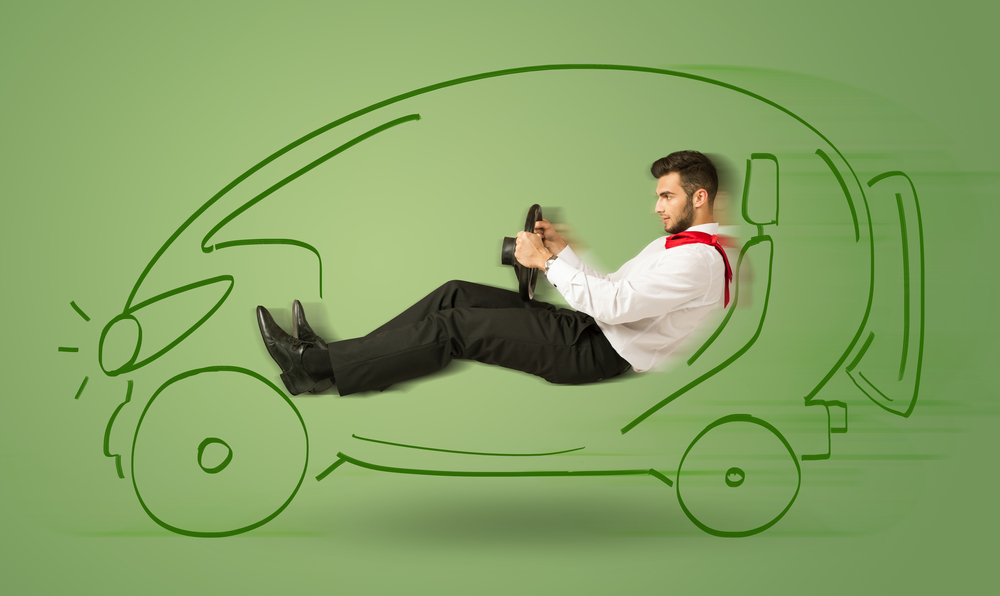 Drunk drivers, motorcyclists and young or distracted motorists make up the majority of those involved in fatal vehicle crashes, and many states are failing to pass key safety measures that could prevent such deaths, according to a new report by a highway safety group.

The nonprofit Advocates for Highway and Auto Safety each year releases a report card grading states on their legislative efforts to reduce traffic deaths. The group’s 2020 report credits seven states—Rhode Island, Washington, Delaware, Maine, Oregon, California and Louisiana, along with the District of Columba—with having the best lawsto reduce crash deaths.

In 2018, the most recent year for which federal data is available, 36,560 people died in traffic collisions in the U.S. The figure marks a 2.4 percent decrease from 2017, but is still high compared to earlier in the decade. In 2011, traffic deaths in the U.S. reached a record low of 32,479, according to data from the National Highway Traffic Safety Administration.

Safety researchers have blamed an increase in distracted driving and the popularity of SUVs for a rise in pedestrian and cyclist deaths in particular. Government agencies, including the National Transportation Safety Board and the World Health Organization, have also pointed to speed as major factors in highway deaths. But local governments continue to increase speed limits to keep up with faster drivers, causing a domino effect that makes roads get ever-faster, according to Cathy Chase, president of Advocates for Highway and Auto Safety.

For its annual report card, the group focused on 16 laws it says are the most effective at preventing serious injuries and deaths, and rated states according to how many they have adopted.  The laws include mandatory use of helmets for motorcyclists, seat belts for all  vehicle occupants, booster seats for children and ignition interlock devices for drunk driving offenders. These devices are in-car breathalyzers that prevent a car from starting if the driver has been drinking.

The group also calls for texting-while-driving bans in the states that don’t yet have them, and the complete ban of cellphone use by beginning teen drivers, except in emergencies.

The report notes that motorcycles are the deadliest vehicles on the road. Motorcyclists suffered 14 percent of crash deaths in 2018 despite accounting for only 3 percent of registered vehicles in the U.S. Since 2009, fatalities of motorcycle riders 65 and older increased by 121 percent, the report said.

Across all ages, motorcyclist fatalities have doubled since 1997. The report faults 31 states for not requiring helmets, which are estimated to reduce the risk of motorcycle deaths by 42 percent. According to 2012 research by the U.S. Government Accountability Office, laws requiring helmets are the only proven method of saving motorcyclists’ lives.

Crashes involving drivers between ages 15 and 20 accounted for 12 percent of the 2018 deaths, or 4,492 fatalities, the Advocates for Highway and Auto Safety report says. As for passengers, 1,038 children 14 and younger were killed. Nearly half of all vehicle passengers killed in 2018 weren’t wearing seat belts.

Drunk driving was the single largest factor in traffic fatalities, behind over a quarter of traffic deaths in 2018, according to the highway safety group. The average DUI offender has driven drunk 87 times before he or she is caught, the group noted. The advocates recommend that even first-time offenders be required to have interlock devices in their cars.

Distracted driving was linked to 2,841 crash deaths in 2018, but the true number of distracted driving crashes is likely higher, the report card says. Research by State Farm previously found that the percentage of drivers using social media and other web services behind the wheel more than doubled between 2009 and 2016.

“No one gets into their car thinking, ‘I am going to answer a call or read a text while driving and kill someone as a consequence,’’ said Jennifer Weaver, who became an anti-distracted driving advocate after causing a fatal collision while on her cellphone. “However, I am here to tell you that it can happen to anyone and all it takes is a split-second decision to take your eyes off the road.”

Weaver, who recently appeared at a news conference held by Advocates for Highway and Auto Safety, was a popular school counselor in southern Maryland when, in December 2015, she rear-ended a car waiting to turn left. The collision sent the car into upcoming traffic, killing driver Steven Pirrone.

Investigators determined that Weaver had been distracted by her cellphone, and she was charged with involuntary manslaughter. According to local news coverage, a judge handed her a 30-day jail sentence with work release, three years of probation and community service.

“So many tragic consequences have come to bear because my eyes were not on the road for five seconds,” she said at the news conference.

Did you like this story? Your support means a lot! Your tax-deductible donation in any amount will advance our mission of delivering strong watchdog reporting.