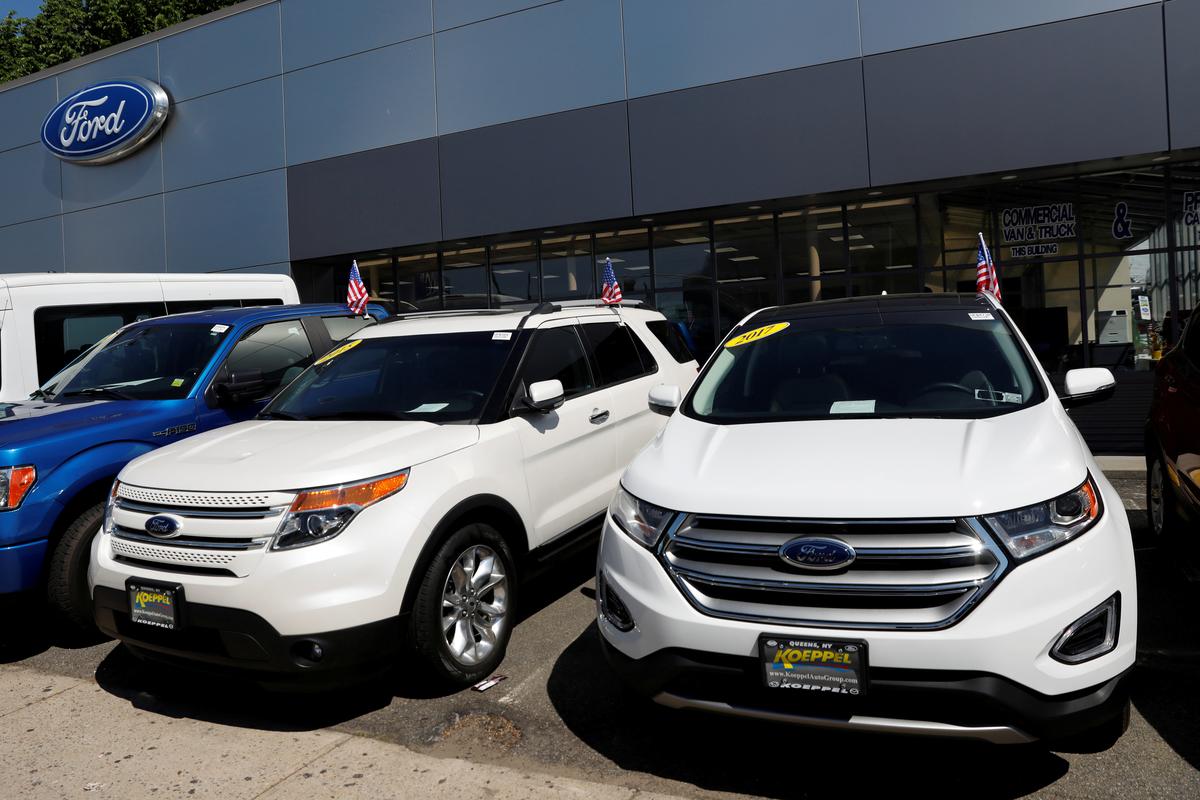 “We think this is such a good deal and we’re very confident it’s going to move forward,” James Owens, the acting head of the National Highway Traffic Safety Administration (NHTSA) told Reuters after meeting with auto industry executives to discuss the U.S. Mexico Canada Agreement (USMCA). “We think it’s going to be a win for industry and a win for workers.”

The USMCA was signed by the three countries about a year ago in an effort to replace the $1 trillion North American Free Trade Agreement but must still be ratified by the U.S. Congress.

Republican U.S. President Donald Trump pushed for a new trade treaty as a way to create more American manufacturing jobs. Among other things, the USMCA mandates that more of a vehicle must be made using higher-paid American and Canadian workers in order to remain free of tariffs.

U.S. House Speaker Nancy Pelosi said last week a breakthrough in talks with the Trump administration on the trade pact with Mexico and Canada could be imminent and that she wanted to pass the deal by the end of the year.

Owens said the new treaty should lead to $34 billion in additional investment in the U.S. auto industry, $23 billion annually in additional spending in U.S. parts and create 76,000 U.S. jobs.

Last month, NHTSA said it was reviving a long-stalled effort to overhaul the five-star crash rating program for all new vehicles that would encourage automakers to invest in safer accident avoidance technologies.

“We want to encourage industry to take the capital risks to invest in new technologies,” Owens said. “We expect that as the industry sees more benefits from regulatory relief as well as trade relief, ultimately we’ll see more affordability for vehicles as these technologies develop.”

The U.S. International Trade Commission released an analysis in April that estimated the USMCA would modestly boost the U.S. economy but lead to higher vehicle prices and lower new auto sales.