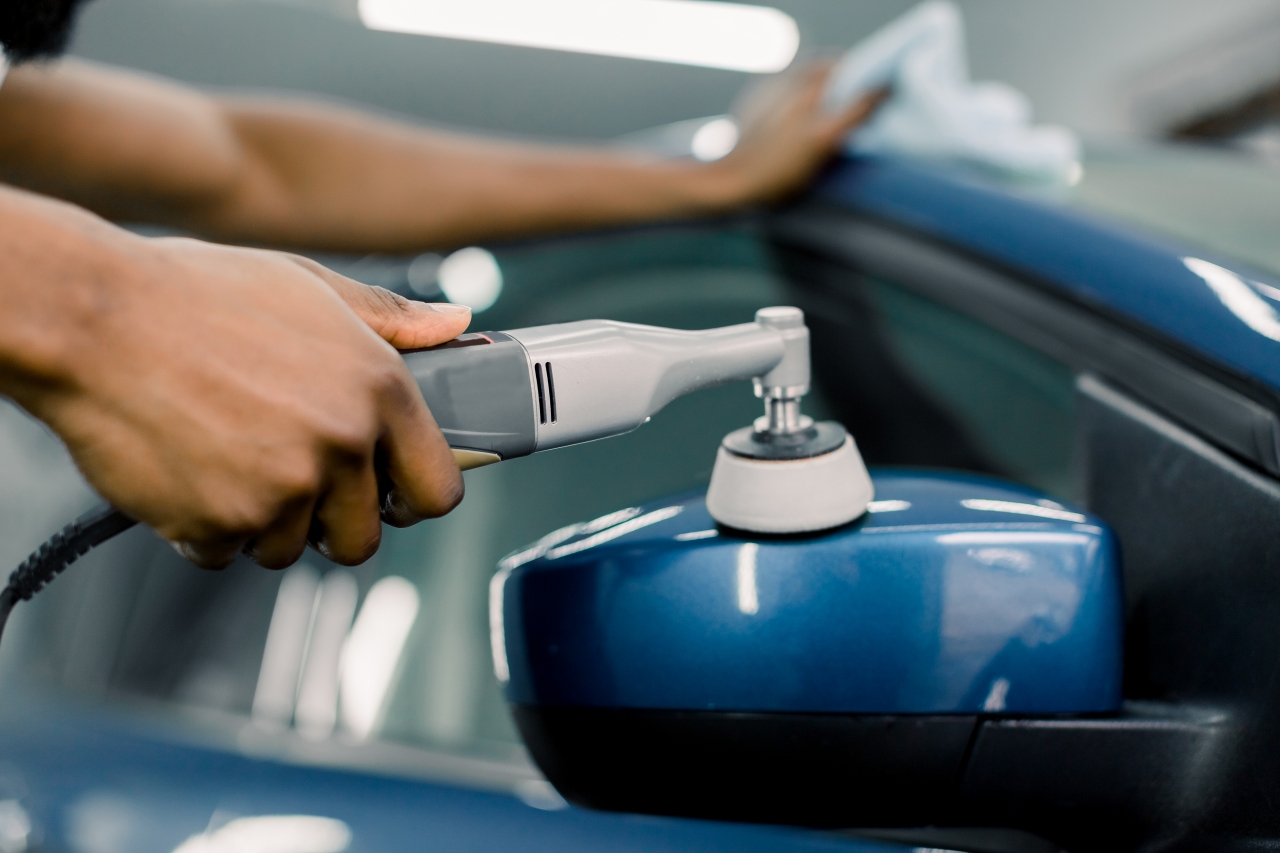 WASHINGTON (Reuters) - A U.S. House panel on Tuesday will hear calls for requiring new safeguards as part of any effort to speed the adoption of self-driving cars on U.S. roads.

At the same hearing, groups representing automakers and tech companies will tout benefits of autonomous vehicles and warn the United States risks falling behind China and others without new legal backing. U.S. lawmakers have been divided for years over what consumer and legal protections should be added to any self-driving legislation.

Jeffrey Tumlin, director of transportation for San Francisco’s Municipal Transportation Agency will tell the Energy and Commerce subcommittee that Congress should require manufacturers to include event data recorders in autonomous vehicles to “preserve all information from sensors before a collision.”

Tumlin’s written testimony, reviewed by Reuters, adds Congress should “ensure that every safety incident involving an autonomous vehicle is documented in a national database that is available to researchers and the public.”

California requires companies testing self-driving cars to disclose all crashes involving the vehicles on public roads, even when under manual control. Those reports are made public as is data on disengagements of self-driving cars. Other states do not require those disclosures.

John Bozzella, who heads an auto trade association representing General Motors Co, Toyota Motor Corp, Volkswagen AG (VOWG_p.DE) and others, will testify “the worst outcome would be for Congress to delay the enactment of meaningful legislation that would establish the needed federal framework to realize these safety and mobility solutions.”

Automakers oppose requiring airplane-style certification of new autonomous vehicle technologies before they are deployed on U.S. roads and note NHTSA can demand removal of unsafe vehicles.

Daniel Hinkle, a counsel at a trial lawyers group, says in his testimony that “those who are injured or harmed by automated driving must be able to hold the driver manufacturer accountable.”

Representative Cathy McMorris Rodgers, the top Republican on the panel, cast the issue in geopolitical terms, noting Chinese self-driving car developers in 2019 “logged the second-most miles of any country testing” in California.

“China is using our infrastructure, testing on our roads, collecting information on our citizens, and stealing our technology to beat us. There is a global race to (autonomous vehicles). Do we want China to win that race, or do we want to lead?” she said.

Cathy Chase, president of Advocates for Highway and Auto Safety, will urge Congress to require tests for self-driving cars to ensure they can properly detect other vehicles and hazards and call for a mandatory manual override in all self-driving cars.

Chase argues it is misleading to argue the United States was falling behind in commercial deployment. “We are behind in establishing comprehensive safeguards to ensure that this progress happens without jeopardizing or diminishing public safety,” her testimony says.