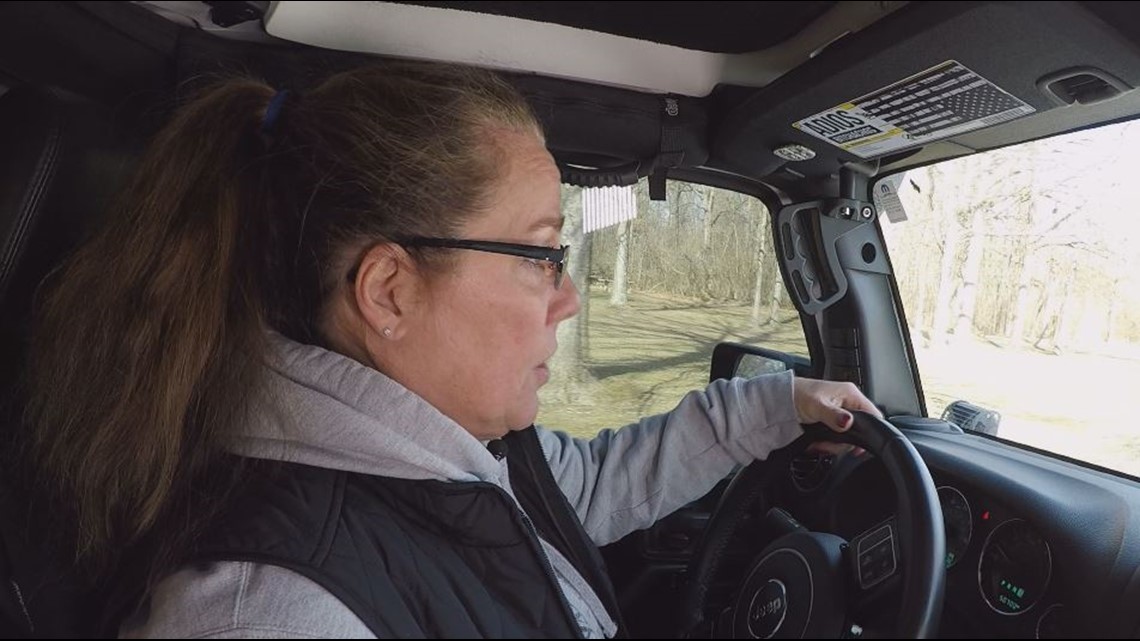 CLEVELAND — One of the nation's best selling SUV's is at the center of an investigation, after hundreds of drivers complained their Nissan Rogue's were braking for no reason.

The 2017 and 2018 Rogue's in question are fitted with Automatic Emergency Braking (AEB).

Some drivers tells 3News Investigator Rachel Polansky the new technology that's supposed to be a lifesaver is actually putting their lives at risk.

“I'm thankful I didn't have my grand-kids in the car when it did happen,” said Debbie Bellisari.

Debbie Bellisari got rid of her Nissan Rogue after she said it started braking on it own.

“I mean you're driving along the freeway 70 miles an hour and it just comes to a complete stop. It slams the breaks like you've been hit. It's a horrible feeling. It’s heart stopping,” said Bellisari.

And Bellisari is not alone. Cassandra Brown said the same thing happened to her.

“All of a sudden it put a hard stop and then it just stalled,” said Brown.

3News has been digging through the data. We found that Rogue owners have filed 935 complaints regarding "Unintended braking" with Nissan and NHTSA, the National Highway Traffic Safety Administration.

One driver said "AEB randomly engages when there is no reason to."

Another driver said "My 2018 Nissan Rogue activates the Automatic Emergency Braking (AEB) on it's own. It has occurred five or six times."

Automatic Emergency Braking (AEB) is supposed to activate when the technology senses objects ahead and the driver does not slow down.

The problem here is that’s not happening.

“What appears to be happening is the sensor is triggered to set off this break feature when there isn't actually another vehicle or person in the path of the vehicle,” said Levine.

In September 2019, NHTSA launched a preliminary investigation into 2017 and 2018 Nissan Rogues.

“Nissan is committed to the safety and security of our customers and their passengers. Nissan has investigated the issue of false-positive activation extensively and, in consultation with NHTSA, launched field actions notifying affected customers of a software update that improves MY17-18 Rogue AEB/FEB system performance. Customers are invited to bring their vehicle to an authorized Nissan dealership where the update will be applied at no cost to the customer. As always, Nissan will continue to work collaboratively with NHTSA on all matters of product safety.”

“There is no question this is a safety issue and that's what recalls are for,” said Levine.

As for Bellisari, she's waiting for an apology.

“It needs to stop. They need to be held accountable for the product they put out,” said Bellisari.

RELATED: Report shows Cleveland has the 3rd worst speeding problem in the nation