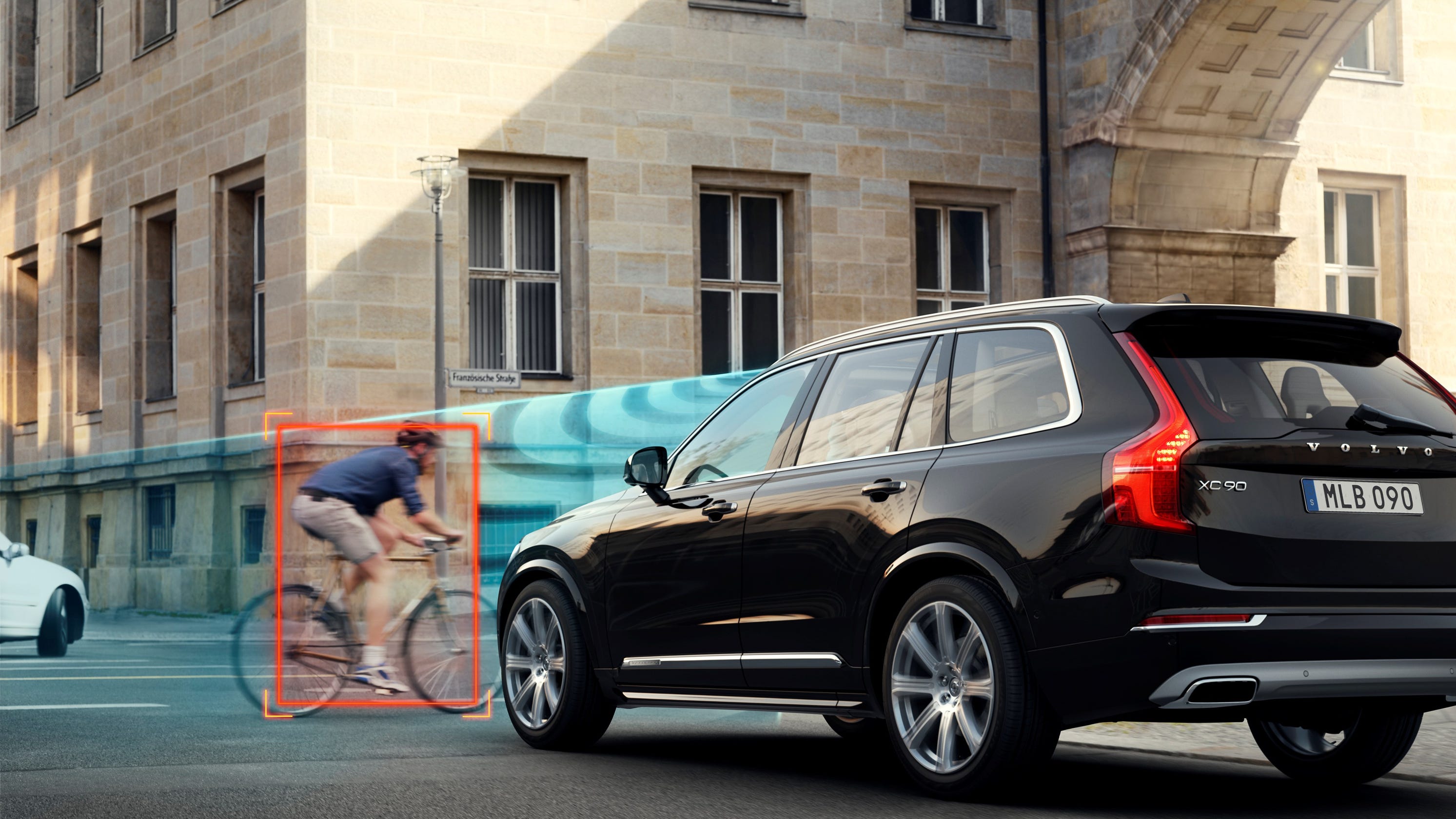 Many drivers have no idea which safety systems their cars have, or what they can do, thanks to a confusing muddle of names automakers use. Buyers want to be safe, frequently paying thousands of dollars for optional advanced driver assistance systems, or ADAS, but the lack of standard names makes it hard to compare one vehicle to another.

“ADAS features are increasingly common, but there’s lots of misinformation based on names that don’t make their purpose or function clear,” AAA director of automotive engineering and industry relations Greg Brannon said.

According to AAA, automakers use 20 different names for adaptive cruise control, which uses radar and other sensors to automatically maintain distance from the vehicle ahead, accelerate and brake on the highway. There are 40 different names for automatic emergency braking, which slows or stops a vehicle without the driver’s intervention when a collision is inevitable.

The profusion of names — some reasonably intuitive, others as spacey as “Distronic” — makes it hard for shoppers to compare safety systems. It can also lead people to overestimate their vehicle’s capabilities. I get emails from people who think help staying in their lanes means their car can drive itself. IT DOESN'T. Keep your hands on the wheel.

Organizations including automakers, Consumer Reports, AAA, JD Power, the National Safety Council, U.S. Department of Transportation and the Society of Automotive Engineers are working to end the confusion.

More: Free class teaches what new car safety features do and how to use them

More: Navigation images sharper than your TV coming to vehicles

The systems are increasingly common. AAA says 30.8% of 2018 model vehicles sold have automatic emergency braking, 13.9% lane keeping assist and 11.8% adaptive cruise control — which Mercedes calls Distronic, in case you were still wondering about that one.

The different names — frequently trademarked — arise from marketers’ desire to make their systems sound unique and because engineers didn’t compare notes when developing them.

“We heard from consumers who did their research, but couldn’t communicate with the salesperson because the automaker used different terms,” Funkhouser said. “They left the dealership with cars that didn’t have the safety features they expected.”

The list of safety and driver assistance features on price sheets for vehicles I’ve tested recently includes these manes: ASCC, active emergency stop assist, lane keeping assist & lane following assist, LFA, DAW, BCA and HVA. I couldn’t swear exactly what any of them mean without looking it up — and I do this for a living.

What hope do you have if you shop for a car every four to five years and just want to be sure your family is safe?

“It’s important that when a customer hears a system’s name, they understand what it does,” said Chad Zagorski, GM safety and driver assistance lead engineer and chair of the Society of Automotive Engineers’ task force on safety system standards and names. The task force includes automakers and the groups that called for the standards. A list of terms they agreed on is making the rounds for approval. They could be in use soon.

The standard won’t keep automakers from trademarking the packages in which they offer safety systems, as many do today. The goal is to use common terms everyone can understand for the basic feature, and allow manufactures to explain what makes their version special, including names like Toyota’s TSS-P, Subaru’s EyeSight and Volvo City Safety.

“We need to have a solid foundation so manufacturers can sell the features and consumer are sure of what they’re getting,” Funkhouser said.