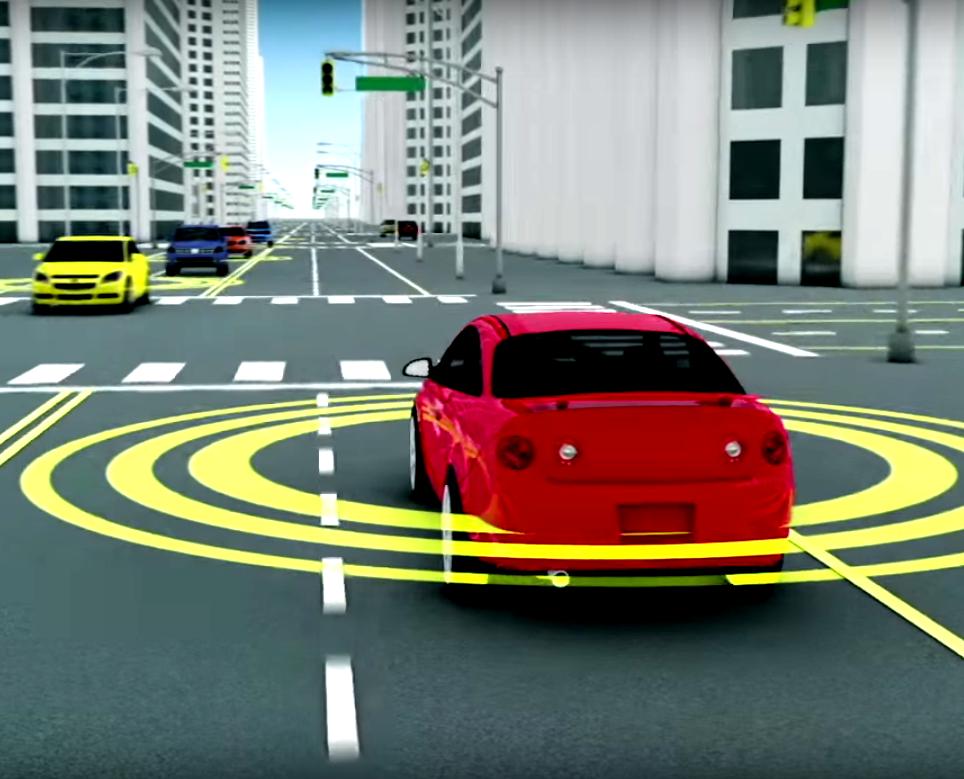 — The Center for Auto Safety (CAS) says new rules for driverless car technology must be mandatory because following voluntary guidelines is a fool’s errand and won't protect the public.

Voluntary guidelines are great for automakers, but to decrease the nearly 40,000 crash fatalities a year takes more than allowing companies to self-regulate.

According to the Center, autonomous vehicle technology will play a large role in safer transportation, but allowing self-driving cars on public roads without mandated laws ignores the history of car companies. CAS says automakers have track records of making unsupported advertising claims that don't match up with reality.

Be it Volkswagen and its emissions systems, Takata and its airbags or General Motors and its deadly ignition switches, automakers have never been known for following even well-established standards. By allowing companies to self-regulate, the Center says the National Highway Traffic Safety Administration has ignored its duty to protect consumers.

According to CAS, now is the time for federal leadership concerning driverless car technology, before the "public decides this is just more misleading advertising by the car industry."

Congress and safety regulators shouldn't undermine consumer protections simply because they want the U.S. to be considered the leader in autonomous technology, a fear that is driving regulators and legislators away from common sense safety laws.

The Center says vehicles with steering wheels and pedals must meet defined safety standards, and taking any less of an approach with autonomous technology ignores history and reality.

Allowing unproven technology to be tested on public roads not only creates a dangerous daily commute, but also an "unsafe corporate culture that prizes profits over people."

According to CAS, regulators and the public must have access to data to prove driverless cars are safe and road-ready prior to the driving public facing these vehicles head-on.

With much of the public not exactly comfortable with self-driving vehicles, the Center says it seems impossible that in the year 2020 there is "no action from the federal government to protect the American people from thousands of unproven driverless vehicles being tested on public roads."