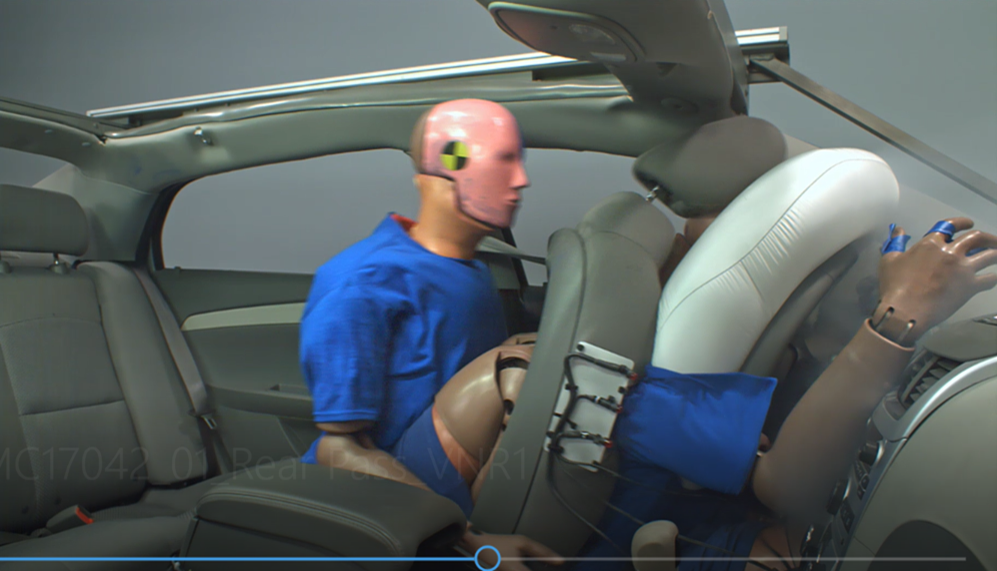 An auto safety group criticized the decision and blasted the agency’s “complete lack of transparency.”

NHTSA said it will keep monitoring the inflators to ensure they do not pose a safety risk. In 2016, it ordered the recall of another 40 million Takata inflators and said it would review by the end of 2019 whether another 56 million air bags with a “desiccant” or drying agent needed to be recalled.

Those previous recalls involved Takata air bag inflators that could explode when deployed, sending deadly metal fragments flying in a defect linked to at least 25 deaths and almost 300 injuries worldwide.

Automakers in the United States have recalled more than 60 million inflators, and the number worldwide was more than 100 million by 19 major automakers, the largest auto industry safety recall in history.

NHTSA said separately Volkswagen AG will recall 370,000 vehicles with Takata inflators with the drying agent in phases starting at the end of 2020.

NHTSA has said long-term exposure to high heat and humidity degrade the inflators, making them more prone to deadly ruptures. It said it has reviewed reports of extensive testing of the inflators in making the decision and said a group testing inflators will keep track of “their performance in the field.”

David Kelly, who heads a Takata testing group, said “after 30 years of predicted aging, none of the studied inflator designs and propellant combinations predicted detrimental effects, except those subjected to the most severe conditions and vehicle temperature.”

The Center for Auto Safety noted that some automakers so far have repaired less than 50% of recalled vehicles for Takata inflator defects. The group said it is “impossible to know whether to trust” the NHTSA’s latest decision “based on the complete lack of transparency.”

Separately, NHTSA is still reviewing petitions from General Motors Co to avoid recalling more than 6 million vehicles with Takata inflators. GM has said such a recall could cost $1.2 billion.

Takata filed for bankruptcy protection in June 2017, after the company agreed to plead guilty to criminal wrongdoing to resolve a U.S. Justice Department investigation.

Prosecutors in Detroit charged three former senior Takata executives with falsifying test results to conceal the inflator defect but none of the Japanese nationals have appeared in a U.S. court.