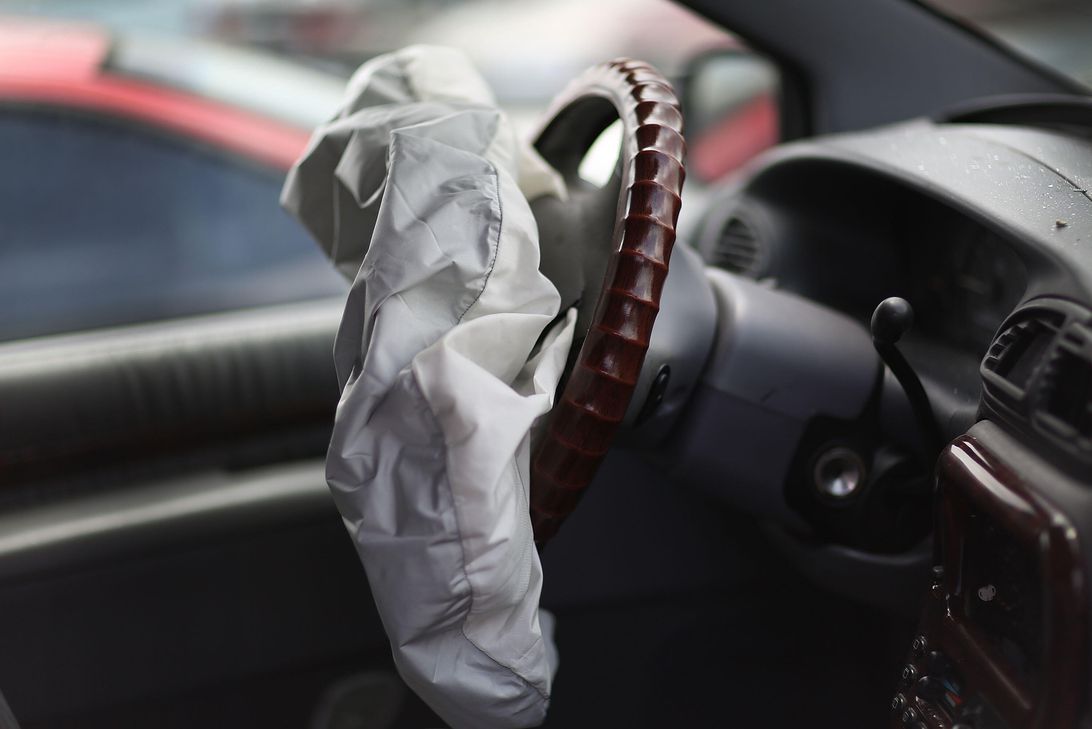 The decision follows years of investigations into Takata airbags, which led to the largest vehicle recall in US history in 2015. Since the initial recall NHTSA ordered, the agency continued to study Takata airbags with the specific inflators. It also suggested they may be susceptible to rupturing and degradation if exposed to long-term heat and humidity.

NHTSA did say Volkswagen will conduct a recall of separate airbags with the inflators -- around 370,000 cars -- set to start in December of this year. However, 56 million additional airbags will be left alone. Instead, the agency will continue to assess the units and monitor their "performance in the field." These other units "do not pose a safety risk in the coming years," NHTSA attested.

Takata airbags are linked to dozens of deaths and hundreds of injuries. A total of 19 automakers have recalled vehicles for the faulty airbags, which could rupture during deployment and spew shrapnel at passengers.

Opponents to the decision, such as the Center for Auto Safety, condemned NHTSA's decision to not trigger another round of recalls.

"When it comes to desiccated airbags, conveniently, NHTSA chose to neither undertake any of its own testing, nor release industry information to the public, until the exact moment when consumers are least likely to be paying attention," referencing the announcement timing and the ongoing coronavirus pandemic.

The group also pointed the finger at NHTSA for not compeling automakers to move more quickly in replacing defective airbags already on the recall list and noted some companies haven't yet repaired even 50% of affected cars.

Takata filed for bankruptcy in 2017, and Key Safety Systems absorbed the company. Today, the Chinese company is known as Joysen Safety Systems.