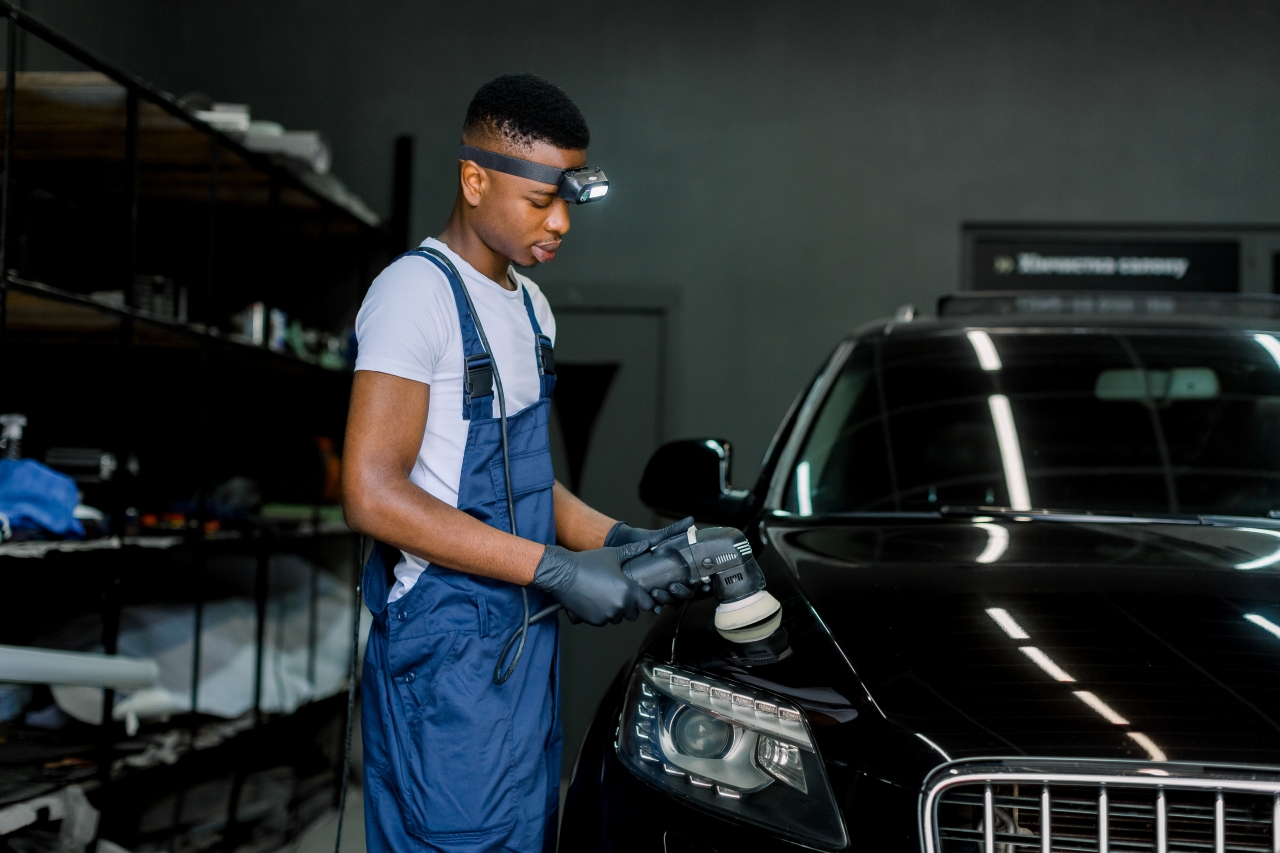 Stay-at-home orders are keeping more people off the roads, but police across the country are reporting a rise in reckless driving.

In Connecticut, traffic has been cut in half compared to last year, but fatal motor vehicle accidents are up by about 40%.

"We're finding that with the open roads, certain individuals are taking this as an opportunity to push their vehicles to the limit," Connecticut State Police Trooper Josue Dorelus told ABC News' Transportation Correspondent Gio Benitez.

Dorelus said they have seen a 90% increase in cars going over 15 miles above the speed limit during the coronaviruspandemic.

Tune into ABC at 1 p.m. ET and ABC News Live at 4 p.m. ET every weekday for special coverage of the novel coronavirus with the full ABC News team, including the latest news, context and analysis.

The California Highway Patrol issued nearly 2,500 citations statewide for driving over 100 miles per hour from mid-march to mid-April -- an 87% jump from the same time last year.

California is now using its more than 700 electronic highway signs to display messages like, "If you must travel do not speed."

"When you're going in excess of 100 miles an hour, these crashes are inevitably going to be fatal or near fatal," Advocates for Highway and Auto Safety President Cathy Chase told ABC News.

In Massachusetts, the fatality rate for car crashes is rising. In Minnesota, motor vehicle crashes and fatalities have more than doubled compared to the same time period in previous years.

Experts are still unsure what is motivating people to engage in more reckless driving behaviors.

"Some people might be feeling cooped up and think of it as a stress relief," Chase said. "Some people may have wanted to do this their whole lives and now they see the roads have opened up a bit and they're taking advantage of the situation."

Pam Shadel Fischer, GSHA’s senior director of external engagement, said it could be because it is harder for drivers to gauge their own speed without other drivers on the road.

"Certainly traffic volumes dictate speed," Fischer said, "and there is something to be said for what we'd call that herd mentality."

While officers try to crack down on speeding, they are alsotaking extra safety precautions to prevent the spread of COVID-19. Dorelus said that in Connecticut they are now wearing masks for the duration of the traffic stops, utilizing plastic bags to take the documents of drivers and taking pictures of documents when possible.

As the nation reopens, the National Transportation Safety Board Chairman Robert Sumwalt renewed his call for road safety on Monday.

"As we move toward a new normal, we need to get there safely," Sumwalt said. "Don’t speed. Don’t drive distracted."

According to the GHSA its too soon to tell whether or not some states that have lifted shelter in place orders have seen speeding or reckless driving return to pre-pandemic levels.

"It will be interesting to see what happens when more people start going on the roads," Chase said. "When shelter-in-place orders are lifted, whether this dangerous and deadly behavior is reduced."