Before face masks, Americans went to war against seat belts 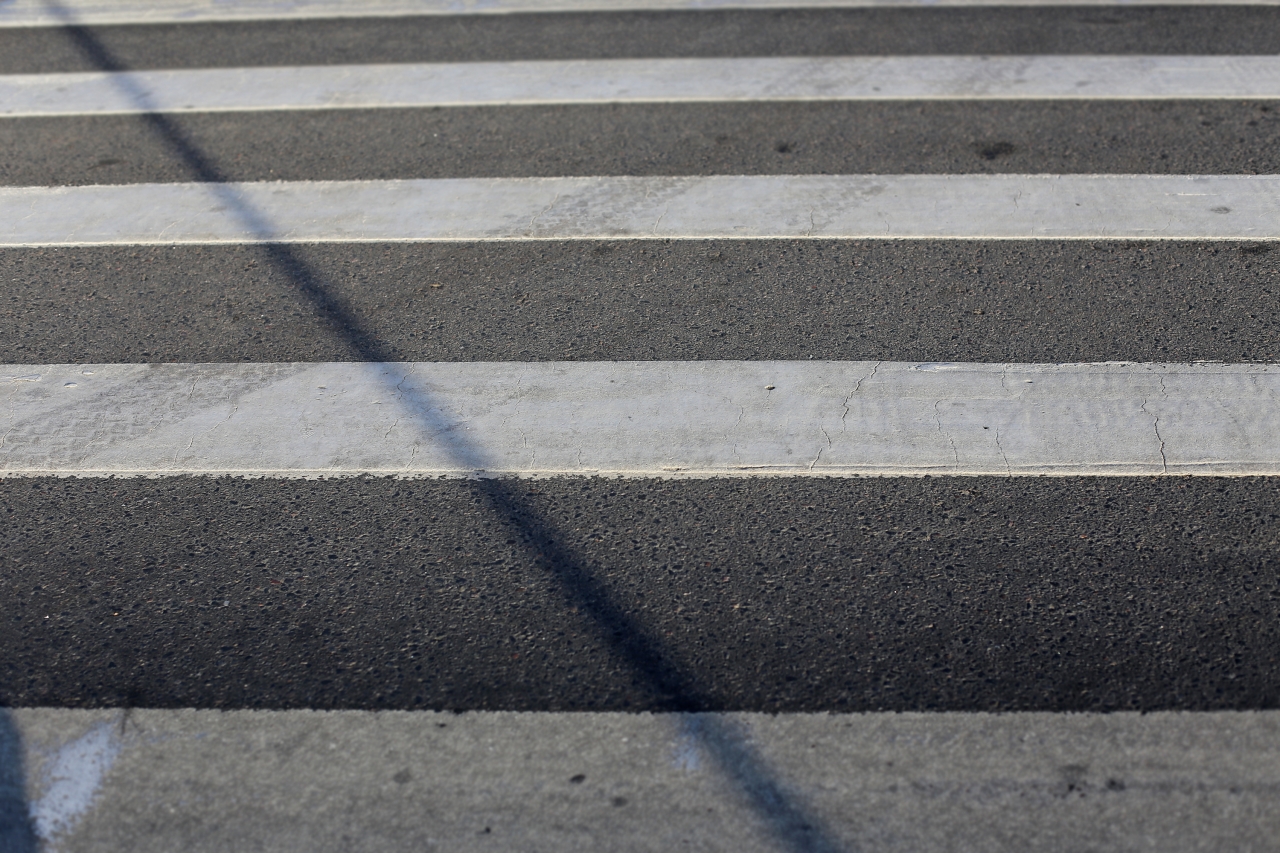 State and federal officials nationwide have ordered the use of protective face masks to slow the spread of the coronavirus.

Many businesses have instituted similar policies to protect customers and staff.

It's a relatively straightforward precaution with proven public health benefits.  Still, a small but vocal minority is resisting.

Some are fighting mask policies by invoking the Americans with Disabilities Act. Others are starting fistfights or even killing people.

Backlash against public health safeguards has plenty of precedents: When the influenza pandemic swept through San Francisco in 1919, hundreds of "mask slackers" disobeyed the law and were arrested.

Even the seat belt, one of the most ubiquitous safety devices in modern history, faced a contentious battle for acceptance.

As cars became increasingly popular through the 20th century, vehicular fatalities skyrocketed. Between 1920 and 1960, the rate of auto deaths doubled, from 11 people per 100,000 to 22 people.

Edward J. Claghorn first patented an automobile safety harness in 1885, mainly to help keep tourists from falling out of New York taxicabs. But it wasn't until the mid-1950s that many carmakers even offered seat belts as an option.

Most motorists declined: In 1956, only 2% of Ford buyers took the $27 seat belt option, and the death toll kept rising. In 1959, American politician Daniel Patrick Moynihan described the situation as "the epidemic on the highways."

In 1965, Nader, 31, penned "Unsafe at Any Speed,"a best-selling expose that claimed car manufacturers were sacrificing lives for style and profit.

Nader argued that Detroit willfully neglected advances in auto safety, like roll bars and seat belts, to keep costs down.

His investigation spurred Congress to create what eventually became the National Highway Traffic Safety Administration, which required all vehicles (except buses) to be fitted with seat belts in 1968.

But using them was strictly voluntary. And many Americans didn't want to. As late as 1983, less than 15% of Americans said they used seat belts consistently. New York became the first state to pass a mandatory seat-belt law, in 1984. Other states soon followed.

While there was already clear evidence seat belts saved lives, these measures faced stiff opposition. A Gallup poll from July 1984 showed that 65% of Americans opposed mandatory belt laws, according to the Los Angeles Times.

In a survey one year later, drivers said they thought the restraints were "ineffective, inconvenient, and uncomfortable."

Some argued — incorrectly — that it was safer to be thrown clear from a wreck than trapped inside one.

"In this country, saving freedom is more important than trying to regulate lives through legislation," wrote one staunch opponent in a 1987 Chicago Tribune editorial.

The auto industry actually supported seat-belt requirements, mainly tocircumvent legislation that would have mandated airbags. But the public bristled.

Some people cut the belts out of their cars. Others challenged seat-belt laws in court.

Massachusetts radio personality Jerry Williams transformed his talk-show into a crusade against seat belts, gathering 45,000 signatures in three months. He managed to get a referendum on the ballot to repeal the state's new belt law.

"We don't feel we should be forced to buckle up and have a police officer sent in by the state to make sure we're buckled up," Williams told the South Florida Sun-Sentinel in 1986.

"There was a libertarian streak among resistors," Nader told Business Insider. "They took the stance that 'you're not going to tie the American people up in seat belts.'"

A similar ideology seems to be fueling pushback against face-covering during the pandemic.

Republican governor Mike DeWine of Ohio was forced to rescind his face-mask order, he told ABC News, when he realized Ohioans "were not going to accept the government telling them what to do."

Nader says he believes most modern-day mask slackers are fueled by obstinance, not a political agenda.

"It's just an ornery personality trait by some people," he said. "They're not community people."

"It's a tiny percent of the population — let's not exaggerate," Nader said.

Americans have grown comfortable with seat belts, too: More than90% buckle up regularly. New Hampshire — whose license plates proclaim "Live free or die "— remains the only state without a mandatory seat belt law.

But that shift took time. It also took public service campaigns, legal enforcement, and even regular reminders from our cars themselves.

"We are a very hard society to change cognitively," Nader said, some 55 years after publishing "Unsafe at Any Speed."

He hopes holdouts against pandemic precautions come around more quickly.

"The same people who don't want to do social distancing and face masks get in their car and put their seat belt on," he said. "Nice irony, huh?"