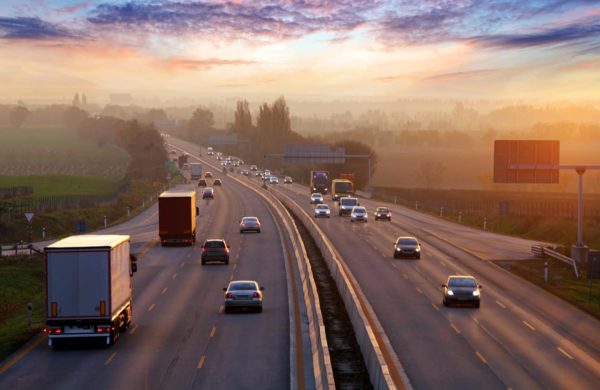 Did you like this story? Your support means a lot!  Your tax-deductible donation in any amount  will advance our mission of delivering strong watchdog reporting.