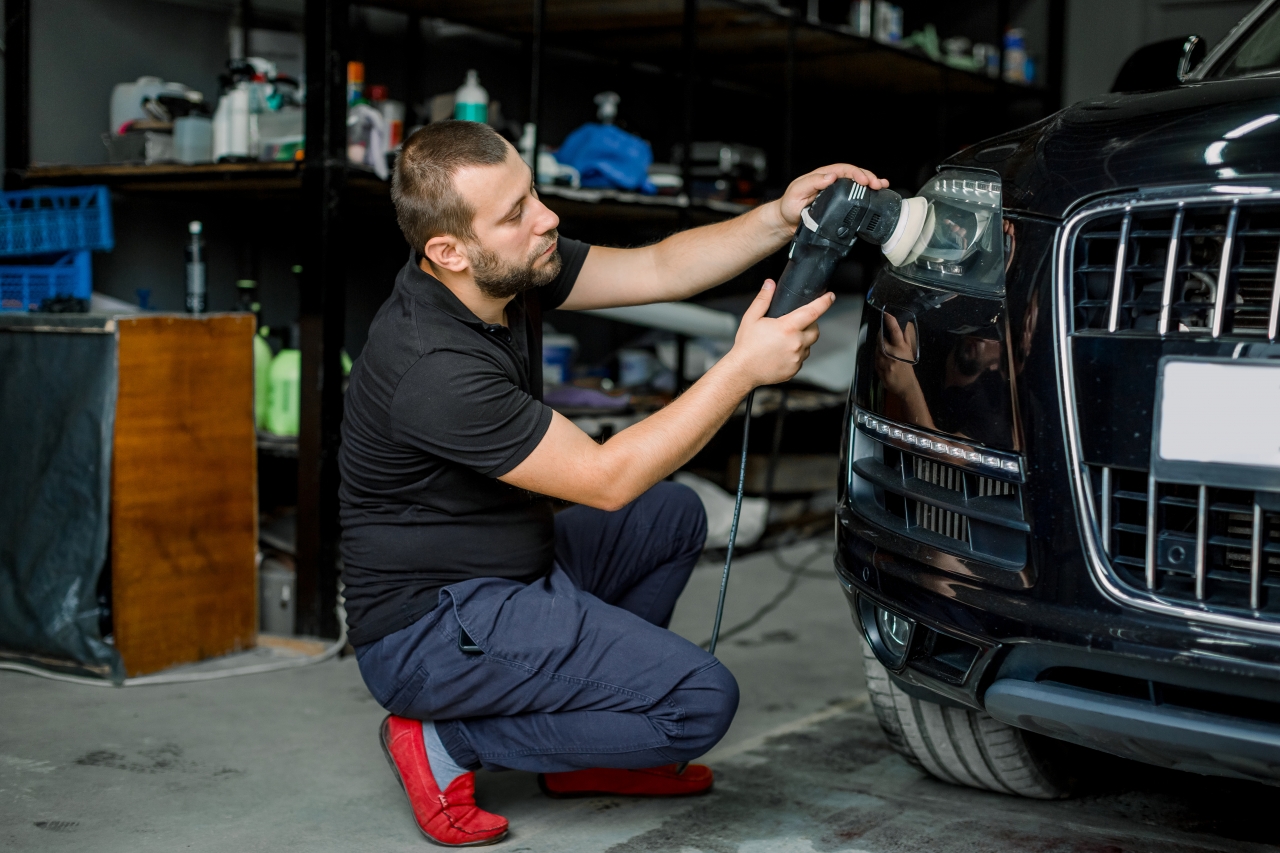 The US Department of Transportation launched a new voluntary program to collect and share data from autonomous vehicle operators. Companies testing AVs on public roads are invited to submit information to the government, which will then publicize it online. But given the voluntary nature of the program, safety advocates say the effort is likely to fall short of providing useful data to the public.

There is currently no federal rule requiring AV companies to submit information about their testing activities to the government. Instead, a patchwork of state-by-state regulations govern what is and isn’t disclosed. California has the most stringent rules, requiring companies to obtain a license for different types of testing, disclose vehicle crashes, list the number of miles driven, and the frequency at which human safety drivers were forced to take control of their autonomous vehicles (also known as a “disengagement”). Unsurprisingly, AV companies hate California’s requirements.

Most states require next to nothing in the way of testing data in the interest of appearing inviting to high-profile companies. Since 2012, at least 41 states and DC have considered legislation related to autonomous vehicles, and 29 states and DC have enacted those measures, according to the National Conference of State Legislatures. And the federal government is disinclined to go much further than even the most lackadaisical state requirement.

The Obama administration was the first to request voluntary safety reports from companies that are testing self-driving cars; the Trump administration relaxed the rules even further, arguing anything that could remotely be construed as mandatory could stifle innovation. As a result, the reports have become reflections of how much the individual companies feel like broadcasting their self-driving message.

The initial reports from Waymo, Ford, and GM were more like glossy marketing brochures than anything else. Generally, they lack relevant statistics, like fleet size, total miles driven, and disengagement rates. Moreover, there’s no system in place at the federal or state level for independent certification of the technology. We just have to take them at their word.

This current effort is no different. The National Highway Traffic Safety Administration (NHTSA) says that its new Automated Vehicles Transparency and Engagement for Safe Testing (AV TEST) Initiative is intended to show where AV testing is taking place — but little beyond that.

“You’ll be able to see if testing has been reported in your community and learn more about the types of activities happening,” the agency’s website reads, “including testing of various types of motor vehicles — cars, low-speed shuttles, trucks, and driverless electric delivery vehicles.”

Currently, there are a handful of online tools that track AV testing based on location, including an interactive map built by Bloomberg Philanthropies that’s been active since 2017.

The issue of AV testing data is a hot-button one among AV companies, regulators, and advocates. Companies are inclined to share as little as possible, in the interest of keeping costs low, protecting proprietary information, and controlling their narratives by preventing the release of embarrassing information.

The federal government tends to agree, believing that requiring any data disclosure would be too onerous for the AV industry and possibly stymie research that hypothetically could lead to a reduction in fatal vehicle crashes. This laissez faire attitude started during the Obama administration and has since been supercharged under President Trump. DOT Secretary Elaine Chao often says the federal government should not be in the business of picking “winners and losers.”

Safety advocates were quick to denounce the data sharing effort as inadequate and possibly corrupt. The Center for Auto Safety, a vocal critic of the federal government’s light touch with the AV industry, accused DOT of siding with “corporate interests” over the public by accepting “whatever table scraps of information about AV testing” get thrown their way.

“Which data will be submitted, or not submitted, will ultimately be decided by Boards of Directors, not the federal government,” the group said. “And when a company’s car kills again, whether or not that company chooses to continue sharing information is more likely to be dictated by checking with corporate public relations teams than consulting the Code of Federal Regulations.”

Congress continues to debate legislation that would create a national framework for AV testing and deployment, but continues to falter over disagreements concerning safety and liability.