Government Ignores Its Own Rules By Ignoring Petition 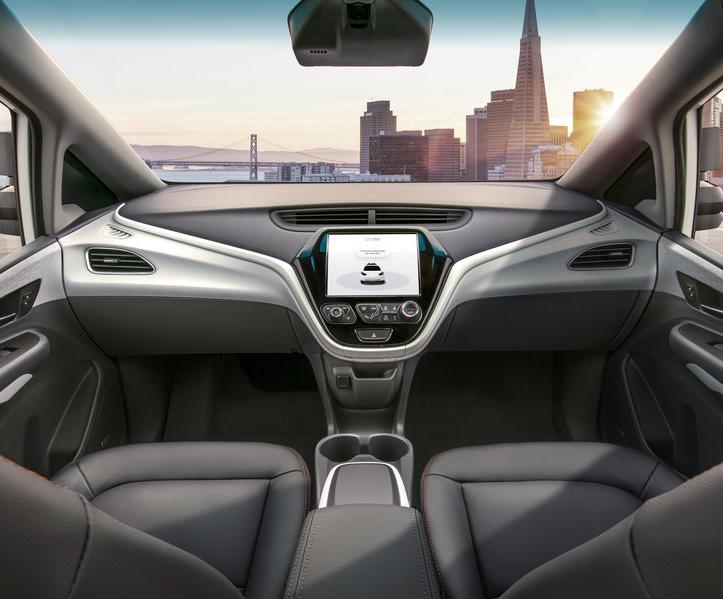 — Autonomous vehicle technology will be the subject of a likely lawsuit to be filed by the Center for Auto Safety (CAS) because the National Highway Traffic Safety Administration (NHTSA) continues to ignore a 2018 petition.

In the petition, the Center said NHTSA should create rules that require all self-driving companies to submit safety information to the government about autonomous technology.

NHTSA has allegedly ignored its own rules which require a response to a petition 120 days from receiving it. In this case, it's been more than 600 days and the government still hasn't responded to CAS.

The petition was signed by hundreds of consumers representing a majority of the public who remain skeptical of automated technology being turned loose on public roads.

In addition to ignoring the petition, NHTSA has also allegedly ignored recommendations from the National Transportation Safety Board (NTSB) to collect safety data from autonomous companies testing their technology on public roads.

The NTSB made that recommendation to NHTSA following a fatal Arizona crash of a self-driving Uber SUV which struck a pedestrian.

Based on comments made by government officials, NHTSA is too concerned with actions by other countries that may make the U.S. look as if it is falling behind with automated vehicle technology. It's this fear which causes NHTSA to ignore the word "Safety" in its name by allowing driverless car companies to choose whether to follow voluntary guidelines.

According to the Center, the federal government should decide how much and what type of data will be submitted instead of the board of directors for an automaker.