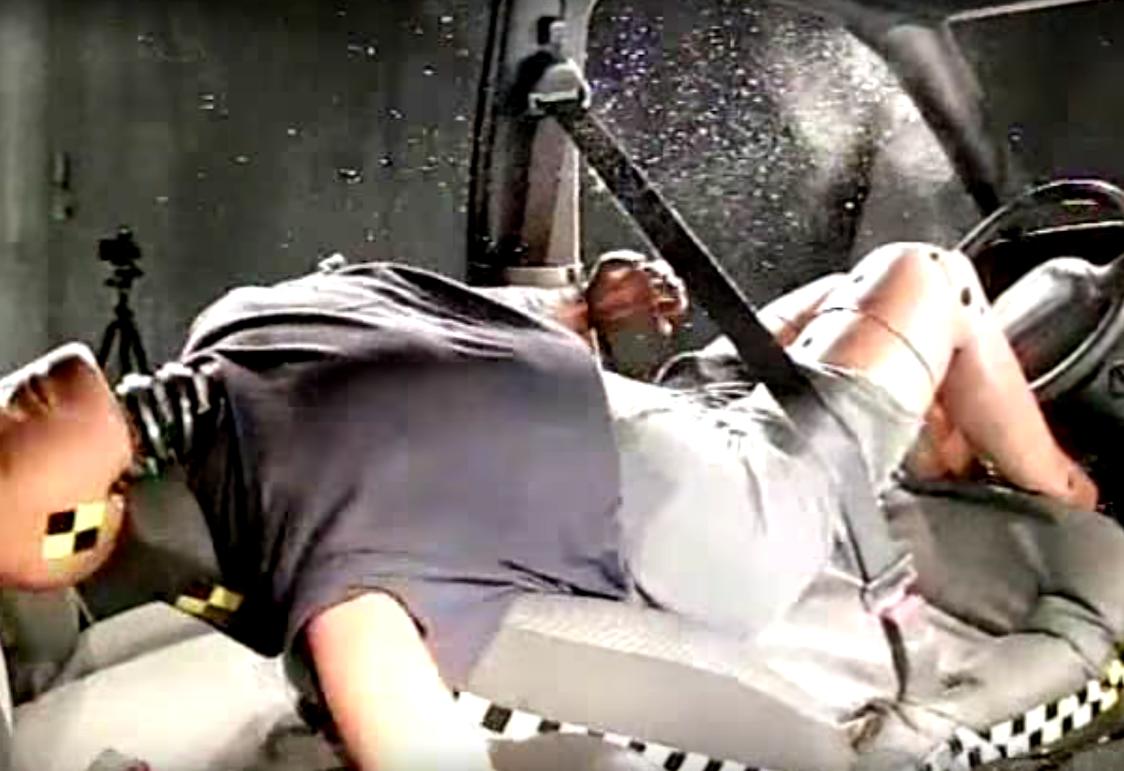 — Four vehicle safety bills have been introduced by Senators Edward Markey (D-Mass.) and Richard Blumenthal (D-Conn.), a move applauded by numerous safety organizations, including the Center for Auto Safety.

Senators Blumenthal and Markey point out how tens of thousands of Americans are killed each year in car crashes that leave more than 4 million people seriously injured. Progress toward safer roads can be made with common sense regulations and proven technologies.

The senators call the first bill the Promoting Auto Recalls Toward Safety (PARTS) Act, which looks at the lessons learned from the recalls of millions of vehicles due to explosive Takata airbags.

According to the Act, the U.S. Department of Transportation (DOT) will be authorized to provide grants to states for use in notifying registered vehicle owners about safety recalls.

In the second bill, the Early Warning Reporting Systems Improvement Act will attempt to do something about the historically low number of defect investigations headed by the National Highway Traffic Safety Administration (NHTSA). The goal is for automakers to provide more information about fatalities and injuries which the public will be able to view.

Then distracted driving is the subject of the Stay Aware for Everyone (SAFE) Act, which will require the DOT to study how driver-monitoring systems can prevent driver distraction, driver disengagement, complacency from the use of automation and the misuse of advanced driver-assist systems.

Results of the study will lead to rulemaking to mandate the installation of driver-monitoring systems.

The fourth bill – the Modernizing Seat Back Safety Act – "addresses the thousands of preventable fatalities and life-threatening injuries that have occurred because of motor vehicle seat failure during a collision."

According to Markey and Blumenthal, NHTSA will be required to update its standards for seatback integrity in new cars, something the government has completely ignored for more than 50 years.

Both senators have supported seatback safety for years, including in 2016 when they sent letters to 17 automakers concerning seatbacks that collapse in rear-end crashes.

In 2018, a Texas jury heard about the case of a Lexus seatback that collapsed and injured two children when the vehicle was rear-ended. A jury returned a $242 million verdict against Toyota, an amount later reduced to $213 million.

And in 2016, a jury awarded a Texas family $124 million after a seatback collapsed in an Audi A4 and injured the driver and his son who was sitting directly behind him. The 7-year-old was left partially blind and paralyzed.

All four bills have been endorsed by Advocates for Highway and Auto Safety, the Center for Auto Safety, Consumer Reports, Consumer Federation of America, the National Consumers League, Consumers for Auto Reliability and Safety, Safety Research and Strategies, Safe Roads Alliance, EndDD.org and StopDistractions.org.