Semi-Automated Driving Systems: Not All Are 'Hands Free' 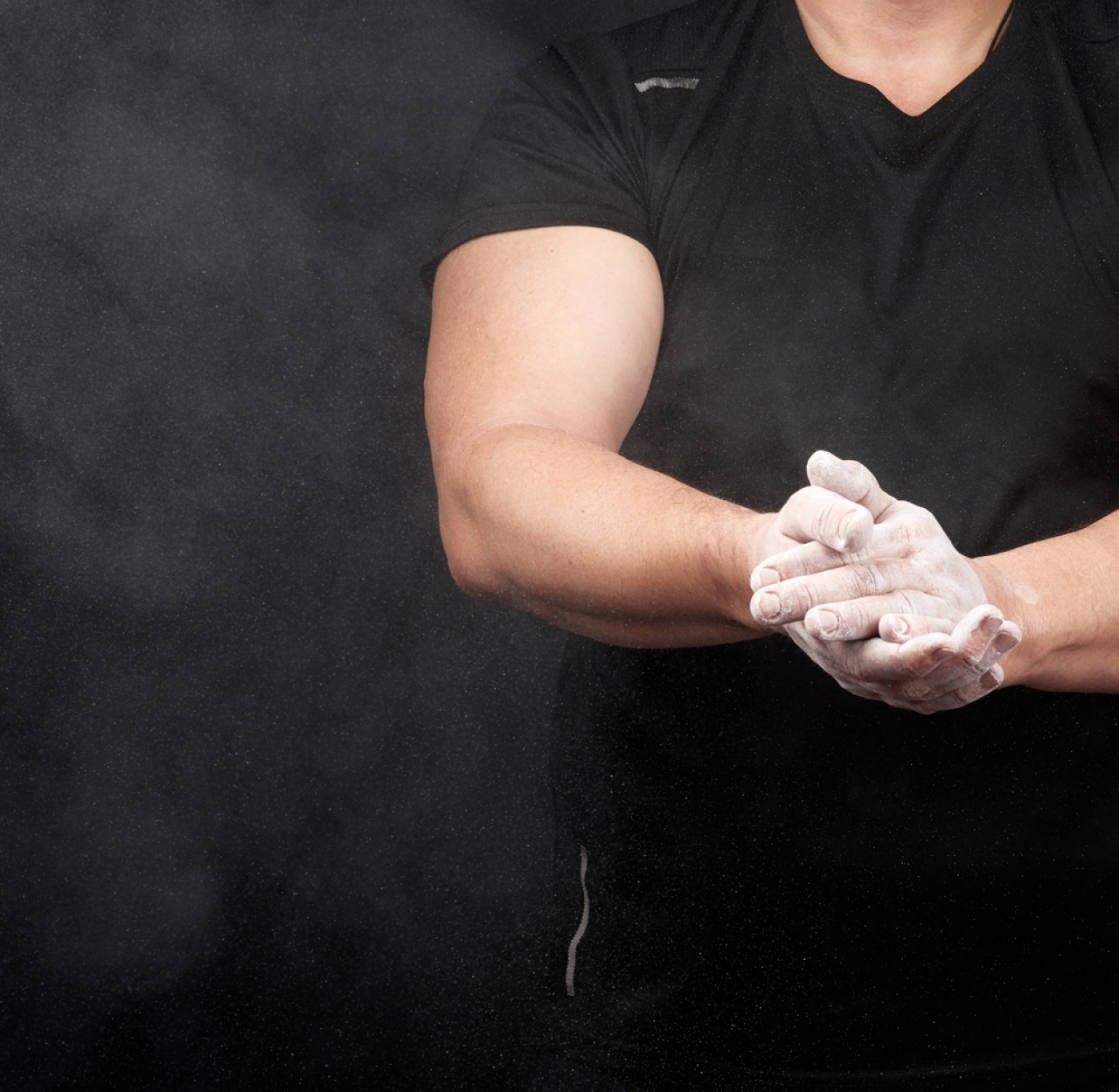 DETROIT — Autopilot, ProPilot, CoPilot: Automakers have many names for new systems that allow for hands-free driving, but no safety or performance standards to follow as they roll out the most significant changes to vehicle technology in a generation.

Spurred by Tesla Inc’s success and eager to start profiting from billions spent on autonomous driving research, automakers are accelerating plans to automate routine driving tasks such as cruising on a highway and make them widely available within five years, industry executives said.

Most traditional automakers until recently had resisted allowing drivers to take their hands off the steering wheel for extended periods, concerned about product liability claims. Now, hands-free driving systems offer a new and sorely needed source of profit for automakers and suppliers such as Aptiv Plc , especially when this technology is packaged with other extra-cost options.

“Consumers are willing to pay extra – sometimes a lot of money – for advanced technology and features that are convenience-oriented rather than strictly focused onsafety,” IHS principal analyst Jeremy Carlson said.

To address concerns about liability, some automakers are installing cameras inside vehicles, along with warning systems, to ensure drivers remain attentive and ready to take over manual control when necessary.

Critics charge that the technology to automate highway driving, parking and navigation in stop-and-go traffic is being deployed in a regulatory vacuum where an absence of industry-wide standards and common terminology creates confusion about what the systems can safely do.

The U.S. National Highway Traffic Safety Administration, in a written response to Reuters, said it is still conducting research and gathering data on hands-free technologies, which it said are “not sufficiently mature” to require formal federal standards.

Former NHTSA chief Mark Rosekind said the industry may need to further develop the technology before federal mandates are needed, but agreed things are confusing for consumers.

“If people don’t know what they’ve got and how it actually operates, that’s a safety issue,” added Rosekind, who is chief safety innovation officer at self-driving startup Zoox, which is being acquired by Amazon.com Inc.

Jason Levine, head of the Center for Auto Safety advocacy group, said NHTSA should develop minimum performance standards. “Even if consumers know what the feature is supposed to do, there’s no standard to be sure it’s even performing as advertised,” he said.

Tesla’s Autopilot, one of the industry’s first semi-automated driving systems, has been criticized by the National Transportation Safety Board for allowing drivers to turn their attention from the road, leading to deadly accidents. NHTSA has investigated 15 crashes since 2016 involving Tesla vehicles equipped with Autopilot.

Autopilot was promoted initially as “hands free,” but Tesla quickly shifted that position and now insists that drivers must keep their hands on the steering wheel when Autopilot is deployed. On Tuesday, a German court banned Tesla from repeating misleading claims in advertising about its driver assistance systems, including that its vehicles were capable of autonomous driving.

In the absence of regulations or standards, a group including J.D. Power, Consumer Reports and AAA is trying to convince automakers to agree on standard terminology and definitions, an initiative that has been endorsed by the U.S. Department of Transportation and the Society of Automotive Engineers.

But even top industry research groups do not agree on labels. Rather than “hands free,” J.D. Power uses the term “active driving assistance” while IHS Markit prefers “extended hands-off driving.”

Detroit automakers have been less aggressive than Tesla in labeling their semi-automated driving systems.

Increasing numbers of consumers are buying or leasing new vehicles with Advanced Driving Assistance Systems, according to J.D. Power’s Kristin Kolodge, including such features as automated lane keeping (70% of new vehicles) and adaptive cruise control (77%), two key components of most hands-free driving systems.

Automakers say wider deployment of automated driving technology will lead to fewer crashes and lower auto insurance rates for consumers. So far, insurance providers have been wary, saying they need more data to show that the technology reduces costs related to accidents.

“We’re looking at it from a safety standpoint. Do these technologies improve the safety of those that are on the roadway?” said David Harkey, president of the Insurance Institute for Highway Safety, a research arm of the insurance industry.