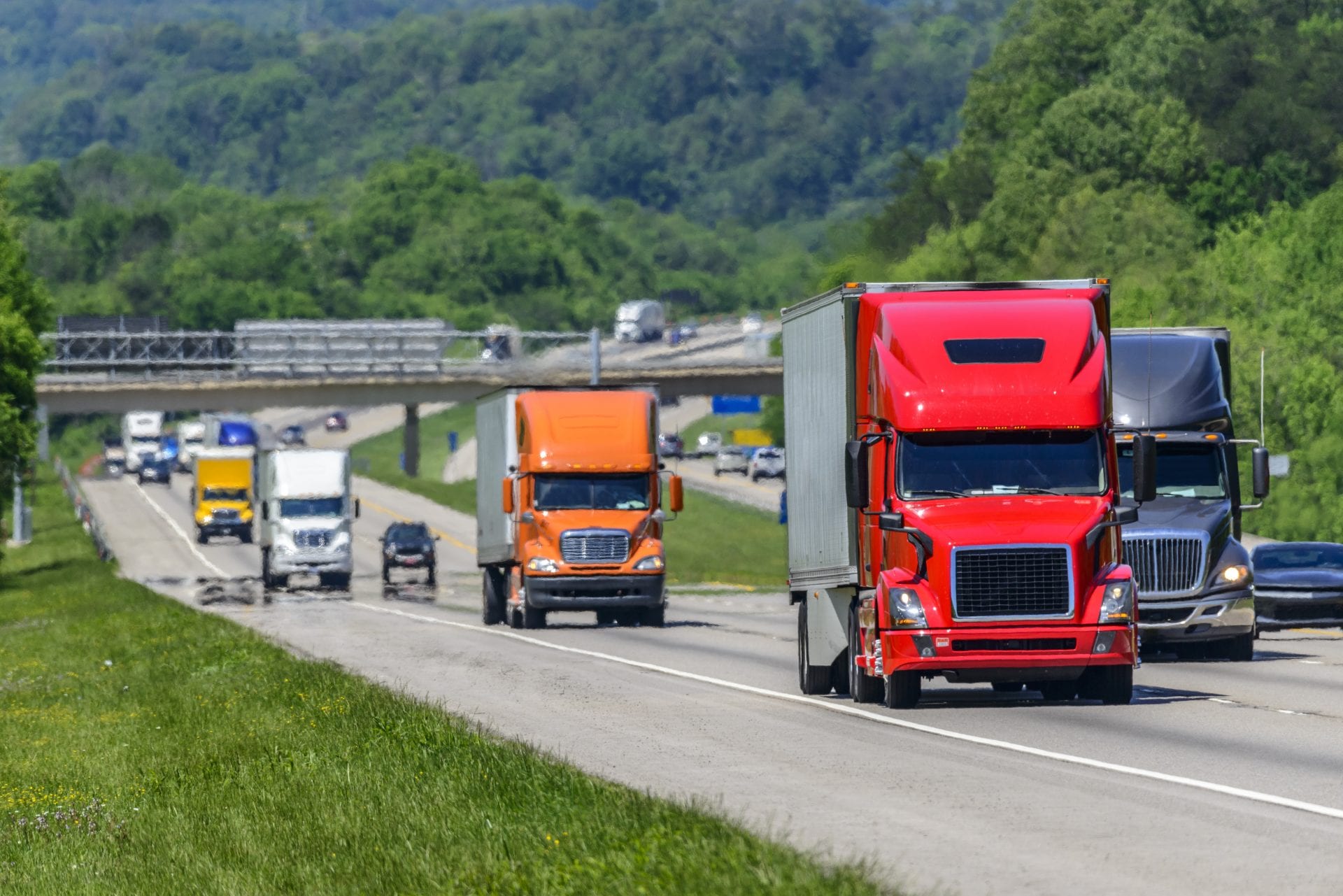 In June, the Federal Motor Carrier Safety Administration (FMCSA) announced drastic changes to federal truck driver hours of service (HOS) rules.  Under the guise of increased flexibility, the changes will further exacerbate the already well-known threat of fatigue among commercial motor vehicle (CMV) drivers by significantly weakening current HOS rules.  Specifically, provisions that ensured drivers receive a brief 30-minute break after being on duty for eight hours and that govern the operations of drivers who start and return to the same location and remain within a defined geographic area known as “short haul” operations were significantly altered.  In proposing these revisions, the FMCSA contradicted its own prior conclusions on these very issues and failed to undertake a proper analysis of the impacts the rule will have on truck drivers and the motoring public.  As such, Advocates for Highway and Auto Safety, the International Brotherhood of Teamsters, Parents Against Tired Truckers (PATT) and Citizens for Reliable and Safe Highways (CRASH) have filed a petition today with the United States Court of Appeals for the District of Columbia Circuit seeking to invalidate this flawed rule.  The parties are represented by Public Citizen Litigation Group.

Advocates for Highway and Auto Safety President Cathy Chase: “Trucking driving is one of the most dangerous professions in our nation.  The pressures and responsibilities drivers face are colossal, especially during the pandemic.  Taking away a 30-minute break to get a cup of coffee or stretch one’s legs makes no sense, especially considering that driver fatigue is a known major contributor to crashes.  If I fall asleep on the job, my head hits the keyboard.  If a truck driver falls asleep, his/her head hits the windshield and that’s only part of the catastrophic outcome.  Allowing operators to work longer hours and drive farther distances without proper rest breaks and other protections ignores science, data, and expert opinion, including that of the National Transportation Safety Board (NTSB).  With large truck crash fatalities on the rise for five consecutive years, the FMCSA should be taking action to advance proven solutions to reduce crashes, such as requiring automatic emergency braking, rather than eviscerating the minimal truck driver protections.”

International Brotherhood of Teamsters General President James P. Hoffa: “By issuing this HOS regulation FMCSA has bowed to special trucking industry interests at the expense of highway safety, seeking longer workdays for drivers who are already being pushed to the limit.  We join this lawsuit to ensure that our members and their families are protected from fatigued drivers when they use our nation’s highways.”

Citizens for Reliable and Safe Highways (CRASH) Chair and National Highway Traffic Safety Administration (NHTSA) former Administrator Joan Claybrook: “The FMCSA regulators are once again failing to protect public safety.  Under this Administration truck crash deaths are increasing, and we know what needs to be done to reverse this trend.  Nevertheless, FMCSA is working overtime to dismantle and weaken the minimal safety protections that still remain for drivers and the public.  We hope the courts will halt FMCSA’s ill-advised and dangerous proposal.”

Parents and Against Tired Truckers President Daphne Izer: “My teenage son, Jeff, was needlessly killed in October 1993 by a fatigued Walmart driver who fell asleep at the wheel and crashed into his vehicle on the Maine Turnpike.  For nearly 27 years, my husband, Steve, and I have dedicated our lives to supporting measures to reduce truck driver fatigue because we know it is a common and deadly problem in the trucking industry.  Instead of advancing safety solutions, the Federal Motor Carrier Safety Administration once again is retreating by making changes that will contribute to truck driver fatigue and jeopardize our safety.”

Public Citizen Litigation Group Attorney Adina Rosenbaum: “The FMCSA is supposed to protect truck drivers and the public from unsafe driving conditions, but this rule does the opposite and puts the health and safety of these workers at risk.”

Current HOS rules already allow for 11 hours of driving per workday.  On this existing schedule, truck drivers can be on the road up to 77 hours in seven days, nearly double the average American work week.  Driver fatigue and crash risk are directly impacted by these grueling schedules, and ultimately public safety suffers.