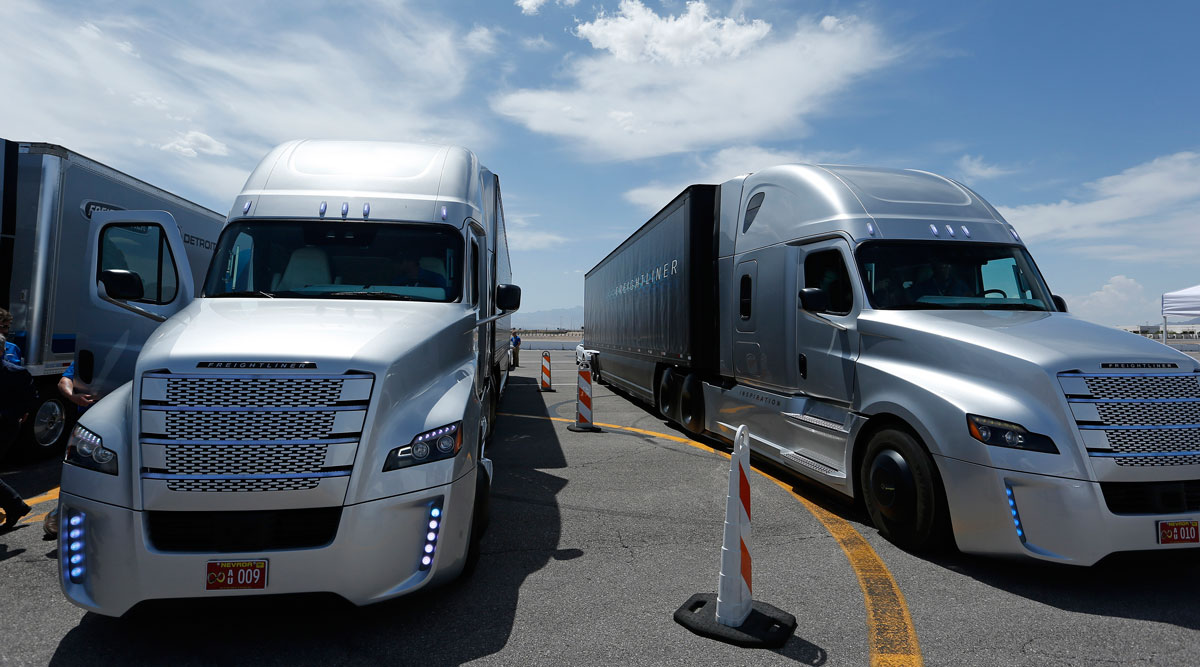 [Ensure you have all the info you need in these unprecedented times. Subscribe now.]

Legislation that would allow carmakers to sell as many as 100,000 self-driving vehicles per year in the U.S. is being reintroduced in the U.S. House of Representatives, but one of its biggest cheerleaders is staying on the sidelines until next year.

The measure, known as the SELF DRIVE Act, has been dormant since 2017, when it was passed unanimously by the House and later died in the Senate amid objections from Democrats and trial lawyers concerned about the right to sue if someone is hurt or killed in a self-driving car.

Rep. Bob Latta (R-Ohio) said it is important to get the self-driving bill moving again in Congress, citing the overwhelming support in the House three years ago.

“This is a very good bill,” he said. “Not only for safety — we had over 37,000 people killed in traffic accidents — but also for the bipartisan work that was done.”

Rep. Debbie Dingell (D-Mich.), who was a major cheerleader of the 2017 bill, said she will not support Latta’s reintroduced version of the measure because it will likely not be considered in committee or the full Congress before the end of the current term.

“This Congress should have considered autonomous vehicle legislation, but for a variety of reasons, that has not occurred,” she said.

Dingell said she respects Latta’s “desire to see action by our colleagues” and shares his concern that we need urgent action. She said she is committed to reviving bipartisan talks on the self-driving bill next year, and she said she has received commitments from Democratic leaders that it will be a priority if the party retains control of the House.

The measure would allow the Secretary of Transportation to grant exemptions to federal motor vehicle rules that require cars to have human operators. Initially, 25,000 cars per automaker could be operated if companies can prove they meet existing safety standards for traditional cars. After a 12-month period, the number of exemptions per manufacturer would increase to 50,000, and it would go up to 100,000 in the third and fourth years. States would be prohibited from passing laws to limit sales more than the federal statute.

Currently, an automaker can produce 2,500 of the vehicles for testing.

Jason Levine, executive director of Center for Auto Safety, said the reintroduction of the self-driving bill was a “cynical” move by lawmakers who have adopted a laissez-faire attitude about autonomous vehicle regulation.

“As a reminder, this bill contains no regulatory or testing requirements to improve public confidence in the long-term safety of driverless vehicles,” Levine said in a statement. “Instead, the SELF DRIVE Act protects auto manufacturers and technology companies from legal responsibility when their unregulated products put consumers at risk.”