US implored to close stretch limo loopholes in car regulations 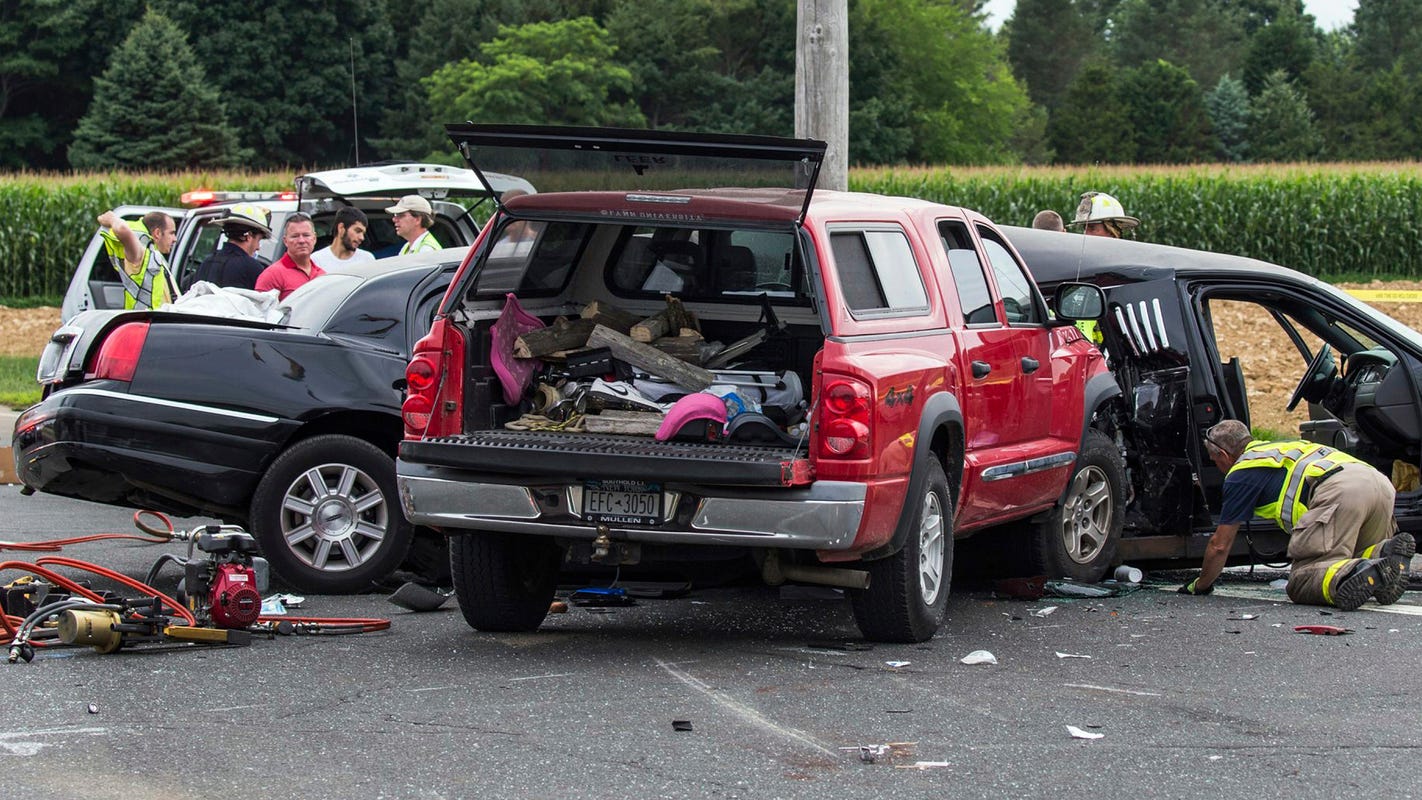 The National Safety Transportation Board will vote Tuesday on the findings and probable cause of a deadly stretch limousine crash in New York that killed 20 people, and the agency will again issue recommendations for preventing future similar crashes.

The Oct. 6, 2018 crash in Schoharie, New York prompted nationwide debate about the lack of regulation of the stretch limousine industry because the vehicles are usually personal vehicles that are altered to add capacity. Safety advocates have implored Congress to address the loophole in federal regulations and provide the same type of protection that motorcoach passengers have.

“This tragedy was a result of a series of systematic failures from the local level failing to ensure consequences for failing inspections to the federal level failing to close loopholes when it comes to limousine construction and safety,” said Jason Levine, executive director of Center for Auto Safety, in an interview.

“Hopefully, this time, NTSB’s recommendations will be taken more seriously, and recent House activity designed to make limousine passengers safer will get a full hearing in the Senate,” Levine continued. “Celebrations should not end in tragedy.”

The NTSB has previously recommended that the National Highway Traffic Safety Administration require lap and shoulder seat belts for each passenger seat in all new vehicles that are modified to be used as limousines. The agency also has suggested a federal mandate requiring seating systems in these vehicles to meet minimum performance standards to ensure their integrity during a crash.

The House approved legislation introduced by New York lawmakers that would amend the definition of a commercial motor vehicle in federal law to ensure that it covers all vehicles used to transport more than nine people, including the driver. But the measure, designed to ensure U.S. safety rules, such as driver qualifications, apply to stretch limousines, is still pending in the Senate.