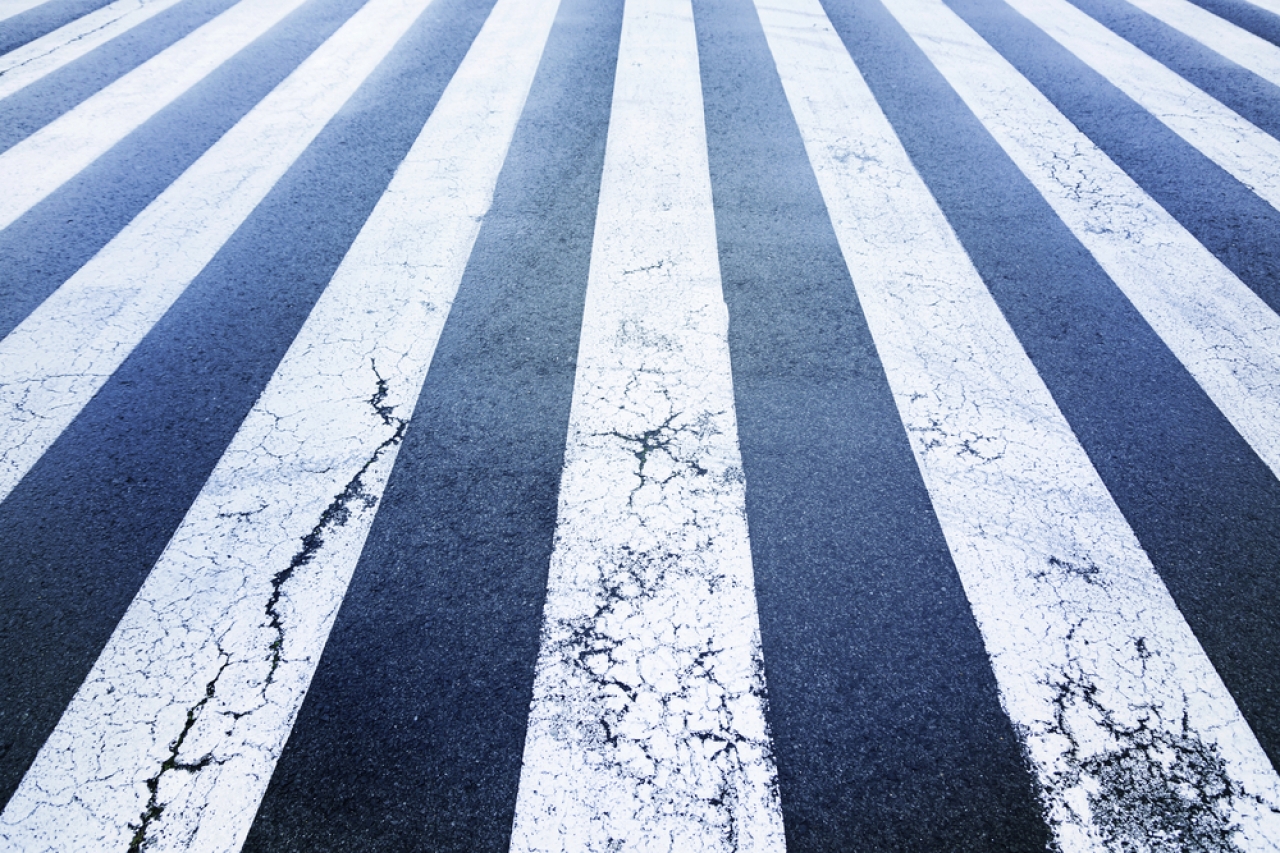 As National Impaired Driving Prevention Month and the holiday season begin, Advocates for Highway and Auto Safety (Advocates) is calling upon U.S. Department of Transportation (DOT) Secretary Pete Buttigieg to take direct and decisive action to combat the trend of rising motor vehicle crash fatalities last year and the first half of this year.  More than 20,000 people died in crashes during the first six months of this year, the most since 2006, according to the National Highway Traffic Safety Administration (NHTSA).  This represents a nearly 20 percent rise in crash fatalities over 2020, the largest such spike ever recorded.  Impaired driving consistently accounts for nearly 30 percent of crash fatalities and may even be on the rise.

In addition to the tragic preventable deaths and injuries and the emotional burdens borne by loved ones, impaired driving crashes exact a massive financial outlay.  The total comprehensive costs of drunk driving are more than $200 billion annually according to NHTSA.  Accounting for inflation only, that amounts to more than $242 billion in 2021 dollars.

Fortunately, solutions to greatly reduce impaired driving deaths are readily available and should be implemented without delay by DOT.  State elected officials also have a critical role to play by advancing lifesaving laws.

On November 15, 2021, President Joe Biden signed into law the Infrastructure Investment and Jobs Act ((IIJA) Pub. Law 117-58).  As the White House proclamation on National Impaired Driving Prevention Month notes, this legislation directs the DOT to advance requirements and performance standards for impaired driving prevention technology in all new passenger vehicles.  This safety upgrade represents a significant opportunity to save lives.  Research by the Insurance Institute for Highway Safety (IIHS) finds that more than 9,000 lives could be saved each year if such technology was widely deployed.  Additionally, the IIJA directs DOT to issue final rules on minimum performance standards and requirements for proven crash avoidance technologies including forward collision warning (FCW), automatic emergency braking (AEB), lane departure warning (LDW), and lane keeping assist (LKA) for all new passenger motor vehicles.  The Insurance Institute for Highway Safety (IIHS) has studied the effectiveness of these and other advanced driver assistance systems (ADAS), finding double-digit reductions in crashes across a range of features.  Impaired, drowsy, and distracted drivers as well as everyone sharing the roads with them will gain an essential measure of protection once these requirements are put in place.

Advocates thanks President Biden for his leadership on this issue and urges the DOT to move the rulemaking processes forward expeditiously.  We will continue to work with Mothers Against Drunk Driving (MADD) and all of the highway safety community to ensure that the requirements for these game-changing technologies are completed in a timely manner.

Between 2006 and 2018, ignition interlock devices (IIDs), which can detect whether a driver’s blood alcohol concentration (BAC) exceeds a specified limit before a vehicle will start, prevented more than three million attempts to drive drunk, according to a 2019 report from MADD.  Laws requiring IIDs for all convicted drunk driving offenders have been enacted in 34 states.  This proven countermeasure is one of 16 laws Advocates urges every state to enact as part of our annual Roadmap of State Highway Safety Laws, the next edition of which will be released on January 18, 2022.

In addition to an all-offender IID requirement, states can reduce drunk driving by lowering the BAC to .05 percent.  Doing so is proven to reduce alcohol-related fatal crashes and injuries between five and ten percent, with one study estimating an 11 percent decline in fatal alcohol-related crashes in the U.S. if every state adopted this standard.