As car crash deaths spike, Buttigieg unveils a new strategy to combat them 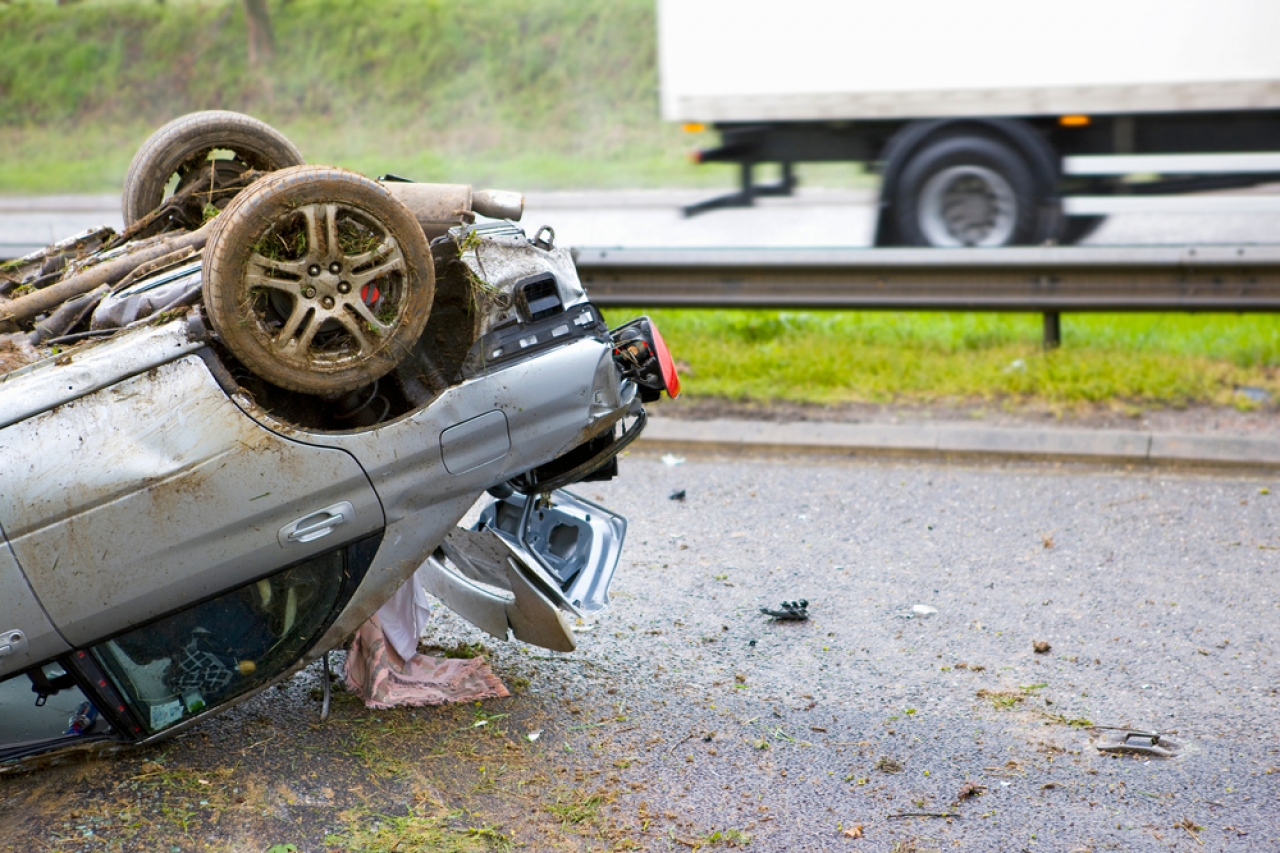 Buttigieg told the Associated Press that new federal data being released next week will show another increase in traffic fatalities through the third quarter of 2021. While still being finalized, the third-quarter numbers were expected to point to another sizable increase in deaths compared with the same period in 2020, adding to a half-year traffic death toll of 20,160 that already was the highest half-year figure since 2006.

“It doesn’t look good, and I continue to be extremely concerned about the trend,” Buttigieg said in a phone interview ahead of the strategy’s release Thursday.

“Somehow it has become over the years and decades as normal, sort of the cost of doing business,” he said. “Even through a pandemic that led to considerably less driving, we continue to see more danger on our roads.”

To prioritize safety, Buttigieg said his department was embracing a new “safe system” approach urged by auto-safety advocates to bolster initiatives, already underway in several cities, that seek to eliminate fatalities by taking into account the whole system rather than just driver behavior.

Over the next two years, he said, his department would provide guidance as well as $5 billion in grants to states to spur lower speed limits and embrace safer road design such as dedicated bike and bus lanes, better lighting and crosswalks. When roads become safer for bicyclists and pedestrians, it opens up transit options overall and can lead to fewer dangerous cars on the road, he said.

The Safe Streets and Roads for All grants, the first of which could be awarded later this year, are included in President Biden’s infrastructure law, which has an additional $4 billion in funding through the Highway Safety Improvement Program.

Citing his experience as mayor of South Bend, Ind., Buttigieg said he envisions cities and states taking interim steps with federal support. He pointed to Hoboken, N.J., which has made roadway improvements such as curb extensions and re-timed traffic signals to give pedestrians a head start in crosswalks.

It urges pilot programs to study and promote greater use of speed cameras, which the department says could provide more equitable enforcement than police traffic stops. Automakers, meanwhile, will be prodded to adopt more crash-avoidance features and publish detailed information about them for consumers on window stickers for new car sales.

The strategy pledges a shift in approach on the state and local level in part with planned updates to the federal Manual on Uniform Traffic Control Devices, which lays down the requirements for U.S. street markings and design. Among the possibilities is rethinking how speed limits are set. Currently, many cities set limits at whatever 85% of drivers are traveling, essentially letting drivers make the decision.

The NHTSA has struggled with a growing backlog of safety rules ordered by Congress that are years overdue, while the new infrastructure law added yet more requirements, such as a federal mandate to automakers to install anti-drunk driving technology. No firm deadlines were specified for finalizing the rules, which the NHTSA can take years to write up.

Traffic deaths began to spike in 2019, and the NHTSA blamed speeding and other reckless driving behavior for the increases during the COVID-19 pandemic. Before then, the number of fatalities had fallen for three straight years.

Cathy Chase, president of Advocates for Highway and Auto Safety, called the department’s strategy a step in the right direction, citing the importance of “swift implementation of identified solutions which have been proven to prevent crashes and save lives,” such as issuing minimum performance standards for automatic emergency braking.

Jennifer Homendy, chair of the National Transportation Safety Board and a strong advocate of the broader “safe systems” approach, also has praised the department’s initial steps but stressed the importance of a sustained effort to get full cooperation from states, communities and automakers.

Last week, Homendy criticized the NHTSA for moving too slowly in removing from its website statistics that suggested that 94% of serious crashes are solely due to driver error; in fact, the agency’s own research describes it as one of several key contributing factors. The NHTSA has since removed the language.

“This is achievable. We may not get to zero crashes, but we could get to zero fatalities, and we could drive down serious injuries considerably,” Homendy told the AP last week. “Their biggest hurdle is, can you get the same commitments from the state departments of transportation, and is the will there with NHTSA? It’s really going to take a big effort.”