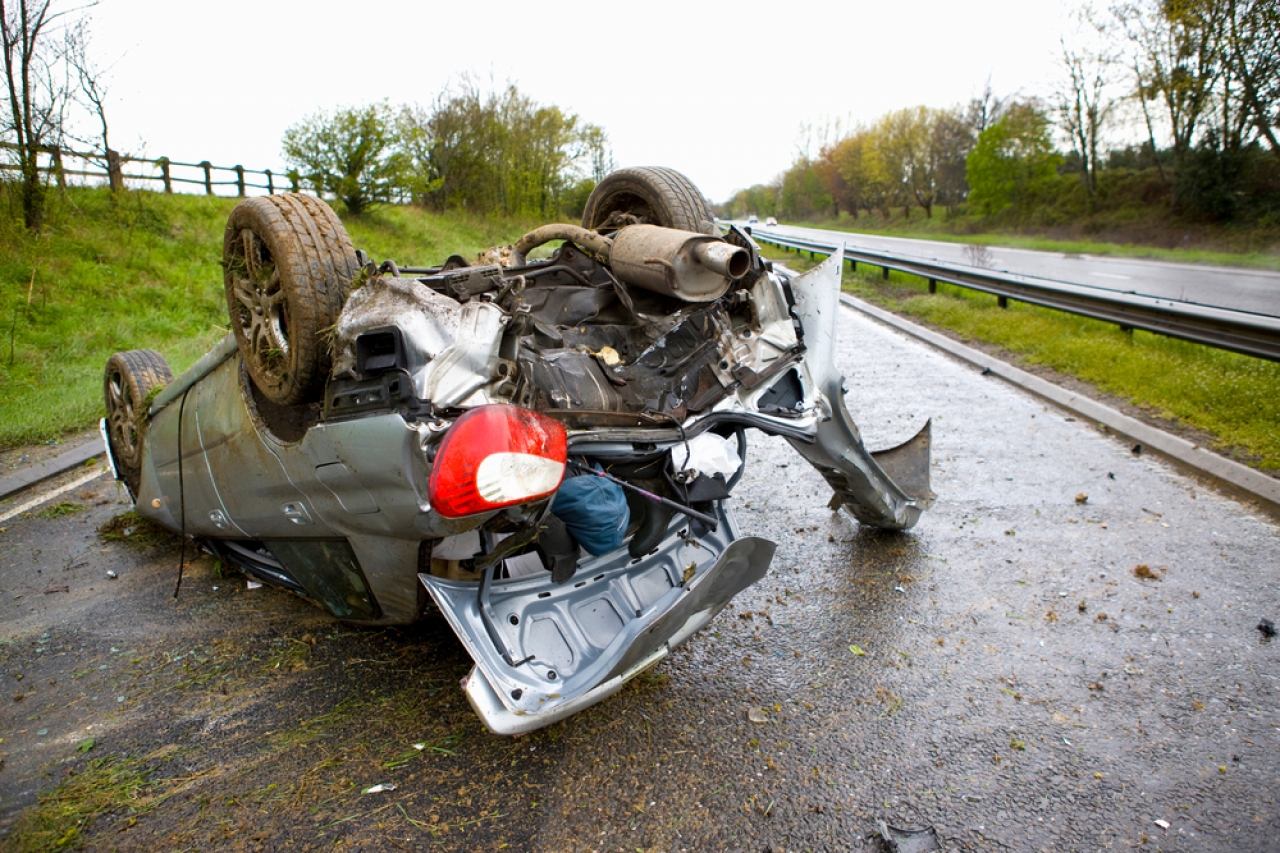 The United States has joined other nations of the world to combat carnage on its roads by adopting a far-reaching, coordinated, and countrywide plan. On Thursday, U.S. Transportation Secretary Pete Buttigieg announced details of the federal government’s first ever National Roadway Safety Strategy (NRSS), a roadmap for addressing the sobering rise in the death toll on the nation’s roads.

“We cannot tolerate the continuing crisis of roadway deaths in America,” Mr. Buttigieg said in a statement. “These deaths are preventable, and that's why we're launching the National Roadway Safety Strategy today - a bold, comprehensive plan, with significant new funding from President Biden's Bipartisan Infrastructure Law.”

Road fatalities spiked in the first half of 2021, thelargest six-month increase in traffic crash deaths ever recordedin its reporting system’s history, according to estimates released in October by the Department of Transportation’s National Highway Traffic Safety Administration (NHTSA). More than 20,000 people died in motor vehicle crashes on U.S. roads, a nearly 20 percent increase from the same period in 2020.

While the number of annual roadway fatalities declined for many years, according to federal data, progress plateaued over the last decade and now fatalities have risen dramatically during the pandemic.

Mr. Buttigieg said the goal is to coordinate and work with all levels and sectors of government, the private sector, and communities across the country “to deliver results, because every driver, passenger, and pedestrian should be certain that they're going to arrive at their destination safely, every time.”

The new national strategy will embrace the Vision Zero or Safe System approach to road safety and design that takes human error into account, first put into effect in Sweden in the 1990s. The goal is to eliminate all road deaths and serious injuries by creating multiple layers of protection, so if one fails, the others will create a safety net to lessen the impact of a crash.

The national strategy is expected to identify and prioritize steps that the Department will take to address this crisis systemically and prevent avoidable deaths and serious injuries in five major categories that will result in: safer people, safer roads, safer vehicles, safer speeds and better post-crash care.

“No longer can we as a society accept traffic deaths as routine,” Steve Cliff, NHTSA Deputy Administrator, said in a statement. “Every life lost is a tragedy, and we all can, should, and must do more to change the culture. The National Roadway Safety Strategy and the Safe System Approach offer all communities a road map to save lives and reduce injuries.”

“Meaningful progress to reverse the out-of-control trajectory of crash fatalities can be achieved with urgently needed safety upgrades, including the numerous objectives outlined today by the DOT, and optimal state laws,” Cathy Chase, president of Advocates for Highway and Auto Safety, said in a statement.

Advocates’ recently released its 2022 Roadmap of State Highway Safety Laws that outlines a comprehensive agenda for governors and state legislators to fill dangerous gaps in their traffic safety laws.

“National leadership on traffic safety is essential,” Jonathan Adkins, executive director of the Governors Highway Safety Association, said in a statement, “for addressing unsafe streets, dangerous driving behaviors – like speeding, driving impaired or distracted, and not buckling up – and other risks that needlessly claim lives on our roads every day.”

The ambitious new strategy, he said, recognizes that communities and states will use different approaches, but arobust range of measures must work in concert to be effective in achieving “our shared goal of zero traffic deaths.”