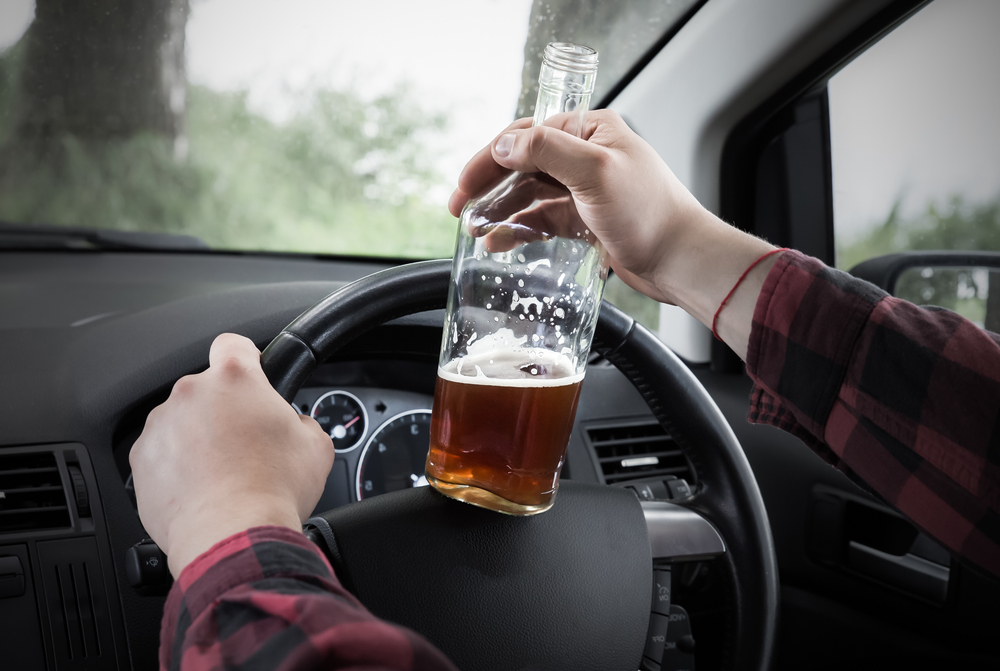 Mothers Against Drunk Driving® (MADD) recognized U.S. Senator Gary Peters (D-MI) with its “Legislative Hero” award today for his commitment to eliminating drunk driving with automotive safety technology. The award was presented to Senator Peters by Rana Abbas Taylor and her husband, Tom Taylor, of Northville, Michigan. Rana’s only sister Rima (38), brother-in-law Issam (42) and their three children, Ali (13), Isabella (12) and Giselle (7), were killed by a wrong-way drunk driver in 2019.

MADD’s Legislative Hero award honors Senator Peters, chair of the Senate Commerce Subcommittee on Surface Transportation, for his bold leadership in advancing the drunk driving prevention technology rulemaking provision in the recently enacted Infrastructure Investment and Jobs Act. The vehicle safety standard resulting from this rulemaking will save more than 9,400 lives a year, according to a study by the Insurance Institute for Highway Safety, and will ultimately lead to the end of drunk driving.

Ever since their tragic loss, Rana and Tom have fiercely advocated for drunk driving prevention technology alongside Senator Peters. Rana testified in support of the auto safety legislation before Senator Peters’ subcommittee hearing on “Driving Innovation: the Future of Automotive Mobility, Safety, and Technology” in April 2021.

“Senator Peters was a vital cosponsor of the RIDE Act in the Senate, and his steadfast leadership and support for the drunk driving prevention technology standard will help save thousands of lives,” said Rana Abbas Taylor. “My only sibling and her family would still be with us today if the drunk driver’s vehicle had been equipped with technology to stop him from operating it while impaired. Thanks to Senator Peters’ support for this standard, thousands of other families will be saved from my family’s horrible fate — and spared from the irreparable loss I’ve experienced.”

“I was proud to help pass bipartisan legislation into law to stop drunk driving and prevent heartbreaking tragedies on our roads,” said U.S. Senator Gary Peters, a member of the Senate Commerce, Science and Transportation Committee. “Nobody should be forced to feel the loss and grief Rana and the Abbas family have felt. Rana’s testimony before my Subcommittee last year on incorporating life-saving technologies into vehicles was incredibly powerful and vital – and I will keep working with my colleagues to improve safety.” ​​

In the U.S., someone dies in a drunk driving crash every 52 minutes. Drunk driving crashes account for more than a quarter of U.S. traffic deaths. In 2019, DUI crashes killed more than 10,000 people and injured another 300,000. Alcohol-related deaths spiked by 9% in 2020 compared to 2019, even as vehicle miles traveled dropped by more than 430 billion miles during the pandemic. And an estimated 20,160 people died on America’s roads in the first half of 2021, which was an 18.4% increase over the first half of 2019, largely due to speeding, impaired driving and not wearing seatbelts.

The advanced technology provision in the Infrastructure Investment and Jobs Act, which passed November 5, 2021, and was signed into law by President Biden on November 15, 2021, is the most significant lifesaving legislation in MADD’s 41-year history. The law directs the National Highway Traffic Safety Administration (NHTSA) to initiate a rulemaking process and set a final standard within three years for impaired driving safety equipment on all new vehicles. Automakers are then given two to three years to implement the safety standard.

New cars equipped with the NHTSA-directed technology could start rolling off the assembly line as soon as 2026 or 2027, if NHTSA adheres to the statutory timeline required by the law. NHTSA will evaluate technologies that may include:

“MADD has called on Transportation Secretary Buttigieg and NHTSA to strictly adhere to the  timeframe in the new law,” added Abbas Taylor. “Delaying the standard will needlessly result in thousands more preventable deaths and injuries from drunk driving.”

Founded in 1980 by a mother whose daughter was killed by a drunk driver, Mothers Against Drunk Driving® (MADD) is the nation’s largest nonprofit working to end drunk driving, help fight drugged driving, support the victims of these violent crimes and prevent underage drinking. MADD has helped to save more than 400,000 lives, reduce drunk driving deaths by more than 50 percent and promote designating a non-drinking driver. MADD’s Campaign to Eliminate Drunk Driving® calls for law enforcement support, ignition interlocks for all offenders and advanced vehicle technology. MADD has provided supportive services to nearly one million drunk and drugged driving victims and survivors at no charge through local victim advocates and the 24-Hour Victim Help Line 1-877-MADD-HELP. Visit www.madd.org or call 1-877-ASK-MADD.