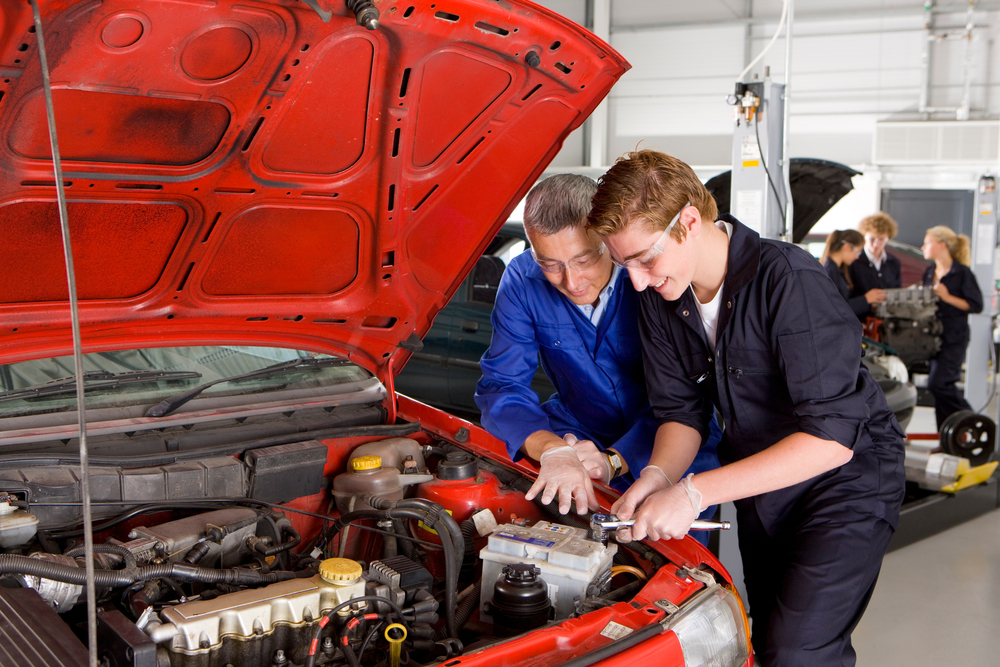 April 1st marks the start of Distracted Driving Awareness Month, which serves to direct much-needed attention to a year-round issue.  Advocates for Highway and Auto Safety (Advocates) calls on state legislatures and the U.S. Department of Transportation (DOT) to confront distracted driving head-on and eradicate a leading contributor to crash deaths on our nation’s roads.  In 2020, motor vehicle crash fatalities skyrocketed including 3,142 people killed in crashes involving distraction, according to the National Highway Traffic Safety Administration (NHTSA).  This number is widely known to underestimate the actual toll due to issues with underreporting.  Advancing legislation to prohibit distracting device use behind the wheel as well as requiring proven vehicle safety technology in new vehicles to prevent or mitigate crashes will save lives and keep families whole.

A national public opinion poll, commissioned by Advocates and conducted by ENGINE INSIGHTS using the CARAVAN Survey in December of 2021, found overwhelming concern about distracted driving with 84 percent “extremely” or “very” concerned.  The survey also found a strong majority agrees that not enough is being done to reduce dangerous behaviors on our roadways.  Notably, this response was fairly consistent across political parties (66 percent of Republicans, 64 percent of Democrats, and 73 percent of Independents).

A new national survey released this week, commissioned by Advocates and Selective Insurance and conducted by The Harris Poll, found: nearly three-quarters of licensed drivers used a mobile device while driving for personal reasons in the last 90 days; nearly a third of those surveyed had been in a crash involving distracted driving or knew someone who had been in such a crash; and, nearly 60 percent agree that requirements for advanced safety technologies would effectively prevent distracted driving crashes or mitigate their impact.  Half (50 percent) thought the same of comprehensive state laws to limit mobile device use.

Advocates urges state lawmakers to prioritize comprehensive laws prohibiting device use while driving to include numerous distracting activities such as using apps, cameras, social media and gaming.  Pairing such restrictions with bans on texting and hand-held use, and further curbing all device use by novice young drivers (with limited exceptions), will help to reduce visual, manual and cognitive distraction behind the wheel.

Distracted Driving Crashes Can be Prevented with Vehicle Safety Technology

Advocates urges the U.S. DOT to require advanced driver assistance systems (ADAS), including automatic emergency braking (AEB) with pedestrian and bicyclist detection, in all new vehicles.  Technology that detects an imminent collision, warns the driver, and applies the brakes if necessary, has the potential to prevent distraction-involved crashes as well as those involving impaired and drowsy driving, and speeding.  The Insurance Institute for Highway Safety (IIHS) has found that equipping passenger vehicles with AEB systems reduces front-to-rear crashes by 50 percent.  Ensuring the technology responds to those outside the vehicle is especially important, given the historically high number of vulnerable road user fatalities; 6,516 pedestrians were killed in 2020 (the highest number since 1989) and 938 bicyclists were killed that year (the highest number since 1987).  All families deserve to have the safest braking systems available, not just those who purchase high-end luxury models or expensive trim packages, and all road users deserve the highest level of protection.  U.S. DOT’s issuance of minimum performance standards for ADAS is a sure path toward realizing substantial safety benefits.  U.S. DOT should also advance research and rulemaking for driver monitoring technology in new vehicles.

Distracted driving has become a plague on our roads.  This Distracted Driving Awareness Month, Advocates calls on our nation’s leaders to take urgent action to end this preventable problem.