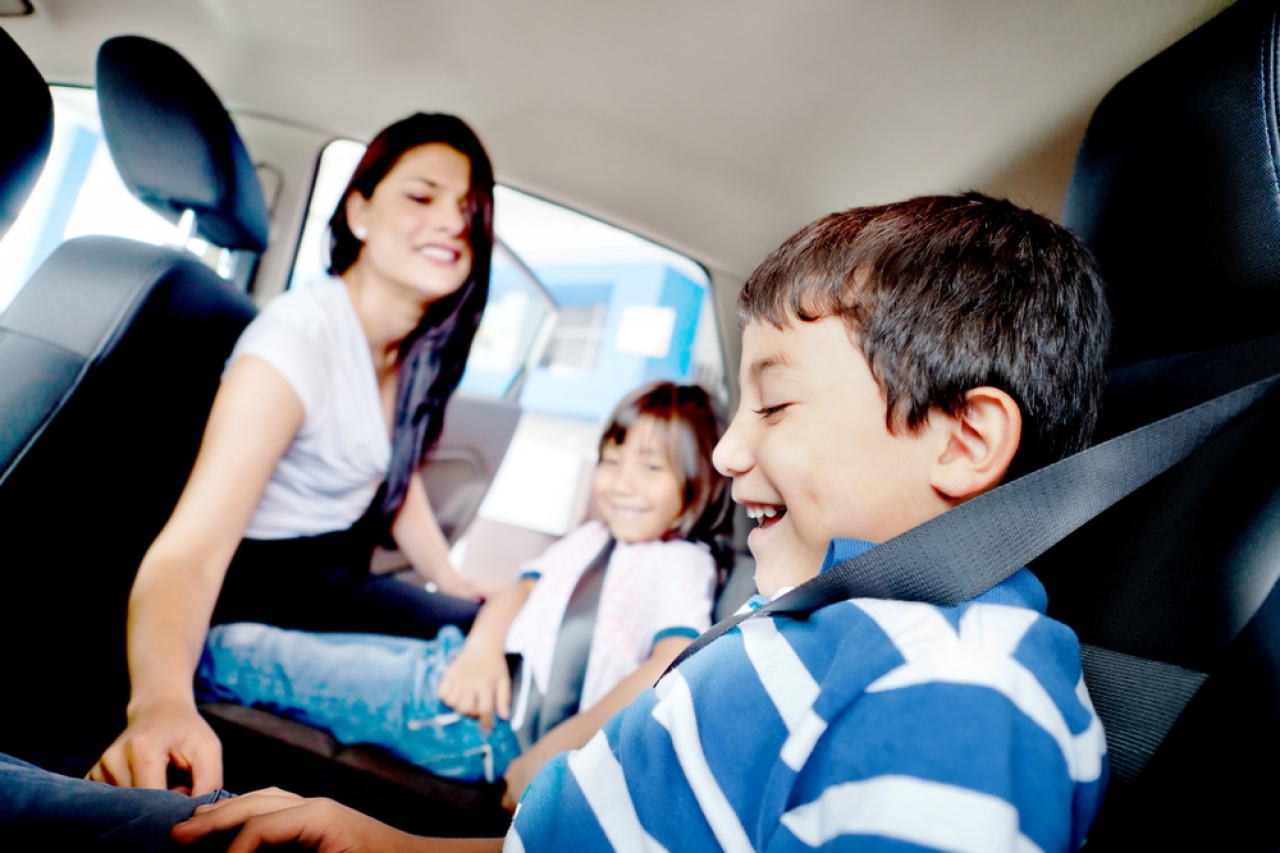 According to Kids and Car Safety, more than 1,000 children have died in hot cars since 1990.

As part of the sweeping infrastructure bill that was passed into law in November, new cars will be required to have technology to prevent children from being left in hot vehicles.

As of now, the legislation doesn't require the specific technology that detects a living, breathing being in a vehicle. Instead, less sophisticated systems that rely on "door logic" will be required in all new vehicles starting in late 2023.

Advocates want the Biden Administration, including U.S. Department of Transportation Secretary Pete Buttigieg and the National Highway Traffic Safety Administration (NHTSA), to take it a step further. They say reminders that rely on "door logic" can give parents a false sense of security and become white noise since it often goes off when there's not a child in the back but rather a gym bag or briefcase.

Many manufacturers already have that kind of technology. Basically, if one of the back doors is opened before the car starts moving, the car will sound an alarm and a "rear seat reminder" appears on the dash once the car is turned off.

Cathy Chase, President of Advocates for Highway and Auto Safety, says the auto industry is spending billions on creating autonomous vehicles when they could add this simple technology, which already exists to save children.

Occupant detection technology can sense when a living being is in the car, picking up breathing or movement. Then, a car alarm could sound or a phone call or text message could alert parents.

More than 1,000 children have died in hot cars nationwide since 1990 with an average of 39 children dying every year according to KidsAndCars.org. The year with the most fatalities was 2018 with 54 deaths.

Some experts say the last two years are not reflective of the national trend because the pandemic had so many parents working from home. In 2020, there were 26 deaths and there were 23 deaths in 2021. Now with many people going back to the office, some advocates fear we could see an uptick.

Dr. David Diamond is a neuroscientist and professor at the University of South Florida. He’s studied memory for 40 years and spent the last 15 researching how parents and caretakers lose awareness that a kid is in the car.

“It is incomprehensible to think about how a parent could just forget about a child in the car and the knee-jerk reaction from people is because you just don’t do it,” Diamond said.

Diamond says it’s important to understand there are memory systems in the brain that are competing — and one is very powerful. He says it’s like “autopilot.” “We’ve got this brain system that puts us into an autopilot mode and it’s really convenient. It means that there are so many things that we don’t have to think about as far as where we’re going, how to drive and it takes over. It allows us to go from point A to point B with almost no thought,” Diamond said.