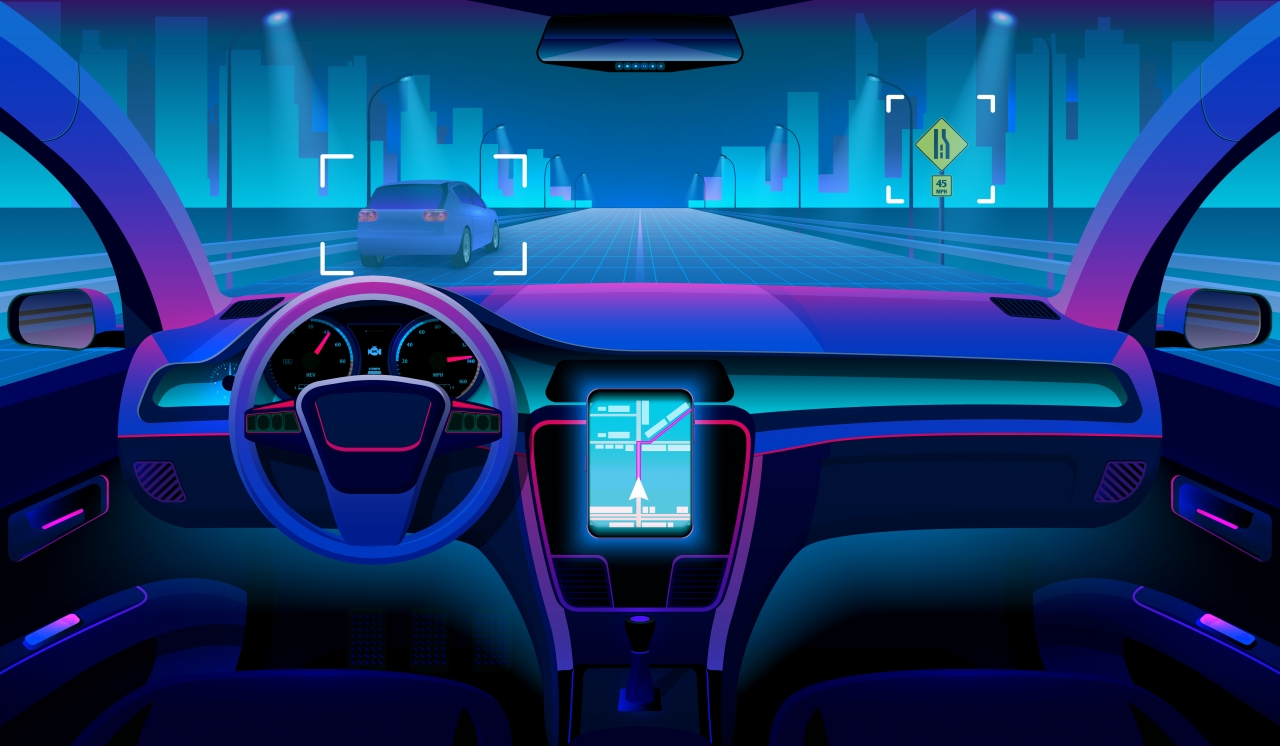 WASHINGTON — A coalition of consumer safety groups and automotive experts is once again urging automakers, regulators and other stakeholders to adopt standard terms for advanced driver-assistance systems.

AAA, Consumer Reports, J.D. Power, the National Safety Council, Partners for Automated Vehicle Education and SAE International on Tuesday released a set of updated and expanded terms for driver-assist features that they say will reduce driver confusion as the technologies become more common.

The group started the effort in 2019 with an initial list of standardized names that was endorsed by the U.S. Department of Transportation in 2020 during the Trump administration.

"ADAS features have become increasingly prevalent in new vehicles and have the potential to reduce traffic crashes and save thousands of lives each year," the group said in a statement. "However, the terminology used by automakers to describe ADAS features varies widely, which can confuse consumers and make it difficult to understand the vehicle's functions."

The terms, which are updated as more systems are introduced, are not meant to replace an automaker's proprietary system or package names but instead should be used to help consumers access clear and consistent information on window stickers and in owner's manuals and other marketing materials, the group said.

The group wants automakers and other key stakeholders to adopt its recommendations for universal terms and is asking for "vital consumer education on the benefits, limitations and capabilities of ADAS."

The Alliance for Automotive Innovation, which represents most major automakers in the U.S., did not immediately respond to a request from Automotive News for comment.

The expanded and updated list comes as U.S. auto safety regulators escalate their scrutiny of driver-assist systems such as Tesla Inc.'s Autopilot and continue to review crash reports involving the technology.

When asked whether the group has received a response from automakers or NHTSA on the updated terms, AAA’s Greg Brannon said they’ve had “some very good feedback.”

“We're continuing to have those conversations and follow up,” Brannon, director of automotive, engineering and industry relations, said during a press call Tuesday. “I know we've had some good success in talking with automakers about it.”

Jake Fisher, senior director of auto testing at Consumer Reports, also said he’s received positive feedback from automakers working to adopt the terms and that more new models are starting to use them.

Still, J.D. Power’s Kristin Kolodge said it will take time for stakeholders to fully adopt the terminology, as well as updating literature and marketing campaigns.

“Round one is that we're just starting to speak this same language and then the recognition of what we can do to start moving the needle across all forms of medium,” she said. “But I'm really excited for the progress that we've made in the last few years and certainly seeing the momentum grow with this initiative.”