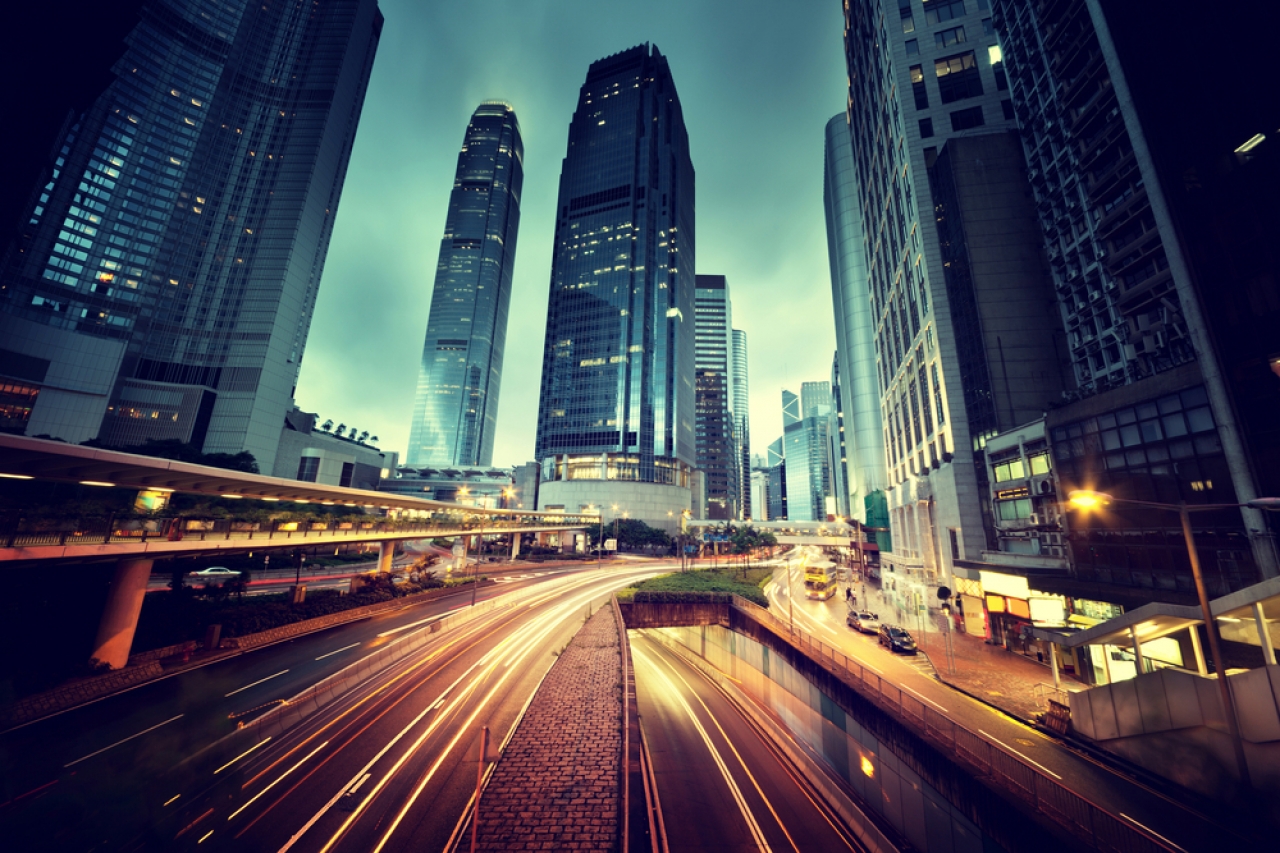 New Jersey outpaced the 7% average national gain with an estimated increase in traffic fatalities of more than 13%. And, according to state police, that outsized rate has continued into August.

Through Aug. 19, New Jersey State Police officials reported 440 statewide fatalities among drivers, passengers, cyclists and pedestrians in 2022 in their unofficial database. By the same date in 2021, officials counted 389. In 2020, the year-to-date number was 337.

Cathy Chase, the president of the Advocates for Highway and Auto Safety, said the increases in New Jersey and elsewhere reflect an "escalating emergency."

The nationwide increases in traffic fatalities since 2019 are the highest percentage gains seen since the 1970s, according to federal data. Government agencies have responded with programs. The federal Speeding Wrecks Lives campaign and Trenton's Wheels Risk program have launched amid the pandemic to spread awareness about the dangers of speeding and driving while impaired, respectively.

Speeding-related deaths went up 23% from 2019 to 2020 as the COVID-19 pandemic kept congestion down, federal records show. Moreover, the rate of drivers testing positive for opioids nearly doubled over the six-month period following March 2020 from the preceding period, U.S. Department of Transportation records show.

Chase has called for more crash avoidance technology in vehicles, such as automatic emergency braking and blind-spot detection devices, to combat the trend.

"With each passing day, road users are needlessly in peril," she said in a statement. "We cannot pin our hopes to address the fatality toll on educational awareness campaigns, which have been implemented for decades, and the future possibility of autonomous vehicles."

In general, the annual death rate from crashes and over miles traveled has been on the decline since the late 1960s.

Still, the rate of fatalities per mile had not substantially improved over the last 10 years prior to 2020, according to U.S. Department of Transportation records. Moreover, the marked increase in 2020 had a significant impact on Black and American Indian populations, records show. The Black population saw a 23% increase in deaths during fatal car crashes from 2019 to 2020.

More:Fatal collisions have risen sharply in Monmouth and Ocean counties. Why?

Steven Cliff, the administrator of the National Highway Traffic Safety Administration, said the numbers since are trending in the wrong direction.

"Now is the time for all states to double down on traffic safety," he said. "There are more resources than ever for research, interventions and effective messaging and programs that can reverse the deadly trend and save lives."

The numbers in New Jersey show traffic safety programs, such as the state's new safe passing laws that mandate 4-foot buffers for drivers passing cyclists, may be helping. Though overall fatalities through mid-August have increased by about 30% when comparing 2022 with 2020, deaths among cyclists and pedestrians have remained relatively consistent, records show.

Last year's 699 fatalities in car accidents were the most in New Jersey since 2007, which had 724. Of them, 35 were reported in Bergen County, according to the New Jersey State Police. So far this year, Bergen County has recorded 27 car crash fatalities.

The Bergen County Prosecutor's Office did not respond to a request for comment from its fatal accident investigation unit regarding the year-to-date rate increase.