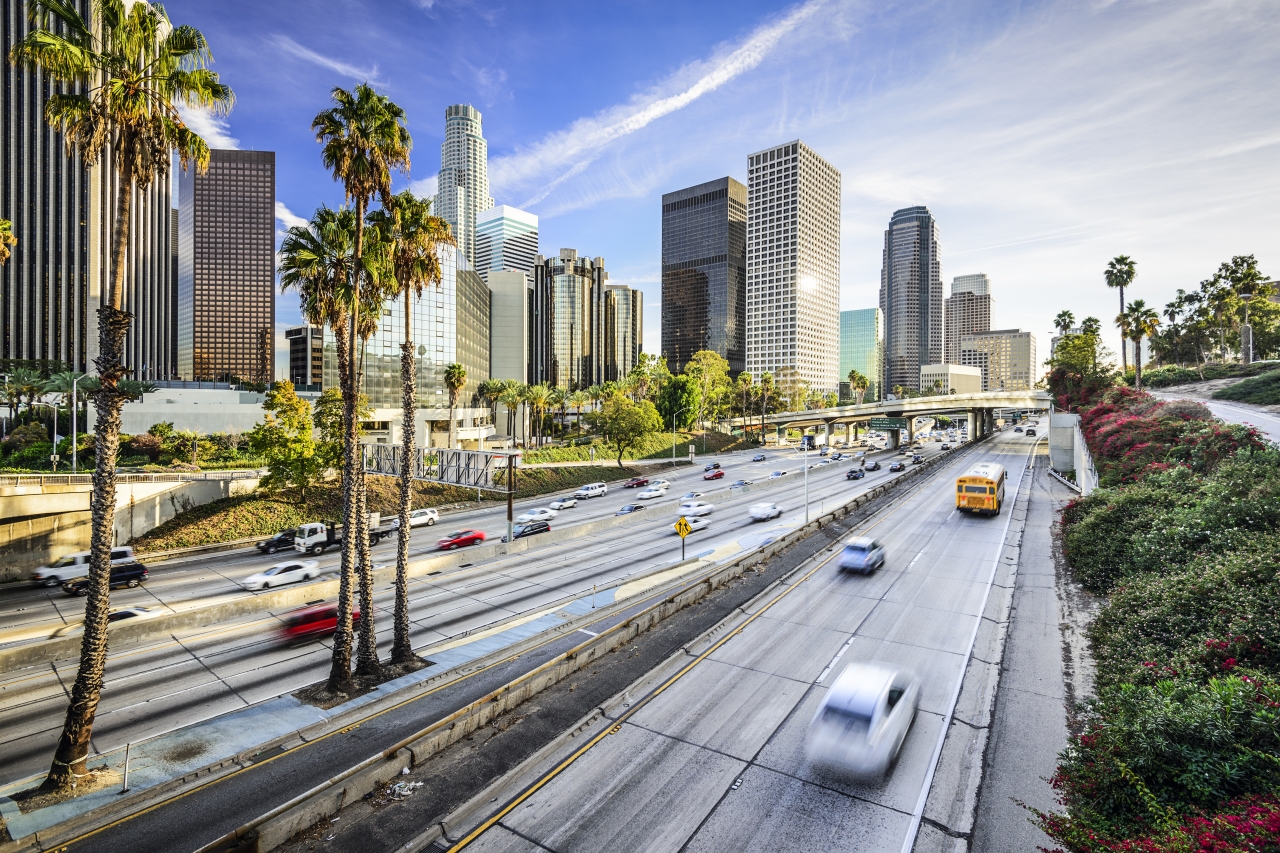 On September 9, 1966, around 200 people gathered in the White House Rose Garden as President Lyndon B. Johnson signed the Motor Traffic and Motor Vehicle Safety Act and the Highway Safety Act. President Johnson told them that nearly three times as many Americans had died in traffic accidents in the 20th century as died “in all our wars.”

Until the 1960s, efforts to make highways safer had focused on two of the three keys in highway crashes:  the road and the driver.  The third element was the motor vehicle.  For decades, the auto industry had supported efforts to make roads safer and drivers more skilled, while making vehicles bigger, more powerful, and faster.  With a product to sell, the industry focused on what helped sales – and safety, in the industry’s view, was a sales dud.  The Federal Government was unwilling to tell private companies what to do, but that attitude changed at a moment in time on September 9, 1966.

On March 22, 1965, the Senate Subcommittee on Executive Reorganization, Committee on Government Operations, began hearings on the Federal Role in Traffic Safety.  Chairman Abraham Ribicoff, a former Democratic Governor of Connecticut (1955-1961) and Secretary of Health, Education and Welfare (1961-1962), explained that the goal was to review the Federal, State, and local agencies involved in highway safety “from top to bottom.”  Despite a decades-long efforts, “the awful carnage on our roads and streets continues and worsens.”

In November 1965, Grossman Publishers released Nader’s Unsafe at Any Speed: The Designed-in Dangers of the American Automobile.  On March 25, one of the witnesses was Assistant Secretary of Labor Daniel Patrick Moynihan, author of “Epidemic on the Highways” in the April 1959 issue of The Reporter.  The article emphasized that how to make vehicles safer was well known.  In 1956, the Ford Motor Company had marketed a car including many safety features with the tag line:  “Exclusive New Lifeguard Design.”  When the model didn’t sell, the industry dropped “safety” from its sales pitches.  Moynihan had hired a part-time consultant in 1964 for $50 a day.  The consultant, a lawyer named Ralph Nader, had published an article, “The Safe Car You Can’t Buy,” in The Nation in April 1959 that tracked Moynihan’s thinking.  Nader’s point was that, “It is clear Detroit today is designing automobiles for style, cost, performance and calculated obsolescence, but not – despite the 5,000,000 reported accidents, nearly 40,000 fatalities, 110,000 permanent disabilities and 1,500,000 injuries yearly – for safety.”  (During the period covered by this article, the term “accidents” was in common use, not yet replaced in formal usage by “crashes.”) In November 1965, Grossman Publishers released Nader’s Unsafe at Any Speed: The Designed-in Dangers of the American Automobile.  The book was a broad attack on virtually every aspect of the nationwide effort to reduce fatalities and injuries on the road.  It reflected Nader’s view that the culprit in highway safety was not the "nut behind the wheel," as safety advocates often described drivers, but the makers of vehicles that were inherently unsafe.  They were unsafe on the outside where the first crash event occurred and on the inside where occupants were tossed around inside the vehicle in a second event.  The key question was “how to control the power of economic interests which ignore the harmful effects of their applied science and technology.”  The book highlighted safety defects in General Motors’ (GM) sporty 1960-1963 Chevrolet Corvair.  He wrote that the Corvair – a “one-car accident” – had a tendency for rear-end breakaway behavior that led to uncontrollability and rollovers. Nader was particularly critical of highway safety “establishment” groups that he wrote were financed by the automotive and insurance industries as a cheap alternative to building safer vehicles.  He singled out President Dwight D. Eisenhower’s 1954 Conference on Highway Safety, his Committee for Traffic Safety, and the National Safety Council (NSC) as sponsored by the automobile industry to focus on drivers.  Most members of the President’s committee, Nader wrote, “know nothing whatever about traffic safety.”  Meanwhile, NSC was saturating the country “with slogans, printed material, and broadcasted exhortations for safer driving.”  The insurance industry, he said, had known about unsafe vehicle design for years and had even received compensation from automobile manufacturers for claims on a confidential basis.

Chairman Ribicoff summoned Nader on February 10, 1966.  As in his book, Nader attacked presidential initiatives, safety advocates, the auto industry and its associated groups, and the Federal and State role.  “A civilized society should want to protect even the nut behind the wheel from paying the ultimate penalty for a moment’s carelessness, not to mention protecting the innocent people who get in his way.”

It was a scathing indictment, but Nader singled out one Federal agency for praise:

It is encouraging to note that, at long last, the thinking and research done by a tiny group of bright, dedicated civil servants in the Bureau of Public Roads’ Office of Research and Development is beginning to find verbal receptiveness among the Department of Commerce’s top policymakers.

The Bureau of Public Roads (BPR), then part of the Commerce Department, found, in Nader’s words, “that the great bulk of accidents involve average, normally responsible drivers” performing “near the limits of their ability – considering the complexity of the traffic situation and of the driving task.”  The answer, Nader emphasized, was “remedial engineering rather than reprimand.”

In response to a question from Senator Robert F. Kennedy of New York, Nader said:

My point, my principal point, is . . . [that] even if people have accidents, even if they make mistakes, even if they are looking out the window, or they are drunk, we should have a second line of defense for these people and for the innocent people that are coming down the road that will be struck by them.  It is the second line of defense, via the crash-worthy automobile, that should be our first priority because it is the one that is the most under our control and the one that is most enduring.

Building crashworthy automobiles was a “more enduring” way to save lives than to rely on “the impossible goal of having drivers behave perfectly at all times under all conditions in the operation of a basically unsafe vehicle and often treacherous highway conditions.”

Privately, Nader thought he was being followed, although he was hesitant to tell anyone.  He experienced unusual circumstances, such as harassing and hang-up phone calls and young women approaching him in ways that made him think they were trying to get him into compromising situations.  Friends and relatives were being interviewed by private investigators about why he wasn’t married and whether the fact that his parents had been born in Lebanon suggested he might be anti-Semitic.

The day after the hearing, the committee’s staff director and chief counsel, Jerome Sonosky, invited Nader back for a routine editorial review of the transcript of his testimony.  At the Capitol, Nader stopped in the press room for a television interview.  A few minutes later, two men asked a guard where Nader had gone.  The guard, suspicious of the odd request, alerted a police lieutenant, who asked the men to leave.

When Sonosky heard about the incident, he informed Chairman Ribicoff.  “Senator, I think a strong auto safety bill has been passed.”  When the Senator asked what he meant, Sonosky replied, “They’ve followed Ralph Nader into the New Senate Office building!”  News of the incident, he believed, “would give us help in strengthening” the safety bill.