A Legal Perspective on Transportation Safety 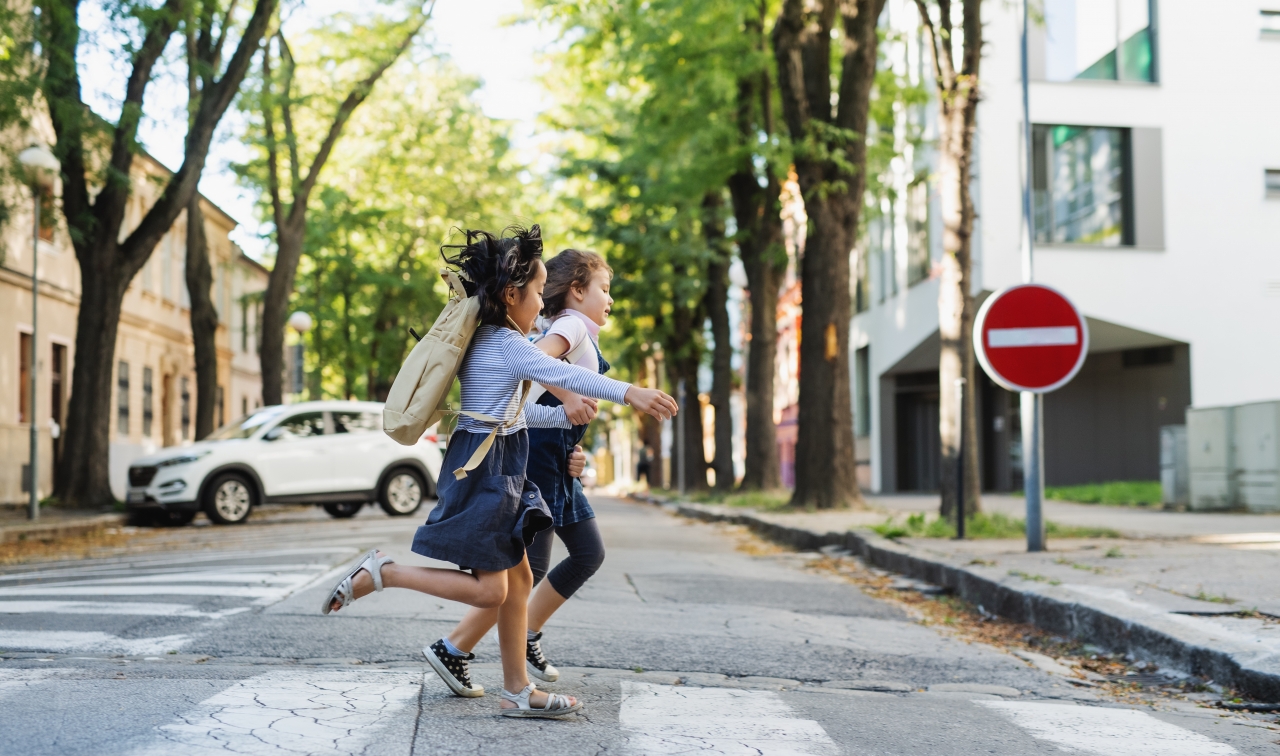 Most scholarship on pedestrian safety has been, I suspect, written by urban planners.  However, legal scholars have recently become interested in this issue. In this post, I discuss three articles in law journals that might be interesting to readers of this blog.

A 2021 article by Professors Sara Bronin and Gregory Shill focuses on the Manual on Uniform Traffic Control Devices (MUTCD), a manual drafted by a committee of traffic engineers, published by the Federal Highway Administration (FHWA), and adopted by most state and local governments. According to Bronin and Shill, MUTCD's most questionable rule is the “85 Percentile Rule” a rule that “empowers traffic officials to adjust the speed limit to the speed at or below which 85% of vehicles are traveling in free-flowing traffic.” This means that if just 15 percent of drivers are violating the posted speed limit, the speed limit gets raised. Thus, the 85 Percentile rule delegates the law to the subset of drivers who are violating the law most aggressively. Because high speeds make automobiles more dangerous to walkers (and cyclists, and maybe even each other), the 85 Percentile rule makes streets more dangerous. On the other hand, speed limits are so rarely enforced that I wonder how much difference they make.

Another articleby Bronin discusses not only the MUTCD but other manuals created by specialists. For example, she notes that most states have also adopted the fire code written by the International Code Council (ICC), a membership body dominated by fire officials and construction industry professionals. The ICC code generally requires streets traveled by fire trucks to be 20 feet wide (excluding parking) and creates no standards for narrower streets, thus ensuring that streets are wide enough to accommodate traffic that is somewhat faster than ideal. On the other hand, the widest, and thus most dangerous, streets are commercial streets that have far more than 20 feet of vehicle space.

In addition to criticizing the substance of these manuals, Bronin focuses on the process that led to their adoption. She emphasizes that rulebooks such as MUTCD and the ICC code are  written by private associations in closed-door meetings before they are adopted by governments, which means that an ordinary person has no practical mechanism to suggest revisions in these codes. Moreover, the leadership of these associations is dominated by technical experts who are trained to focus on smooth vehicular traffic. Bronin suggests that these organizations should be required to include nondrivers’ perspectives, either at the drafting level or through a more inclusive public vetting process.

An article by John Saylor focuses on the risks caused by sport utility vehicles (SUVs) and other light trucks. These vehicles are more dangerous to pedestrians than other cars, because a taller, larger vehicle is more likely to hit a walker in the head or the chest. As a result of this heightened risk, the number of pedestrian deaths involving SUVs  increased by 81 percent between 2009 and 2016.

Yet the government does nothing to protect walkers (or for that matter, motorists) from what Saylor calls crash incompatibility—the harm caused when a heavier, taller vehicle crashes into something smaller, such as a human being or a smaller car.

Why not? Saylor suggests that the problem is partially ideological: federal officials generally see  auto safety as primarily an issue of consumer protection, and thus believe that safety regulation must benefit the consumer (that is, the buyer of a vehicle or the vehicle’s occupants). For example, a 1972 statute required the National Highway Traffic Safety Administration (NHTSA) to inform consumers on the crashworthiness of automobile models, but defined crashworthiness as “the protection that a passenger motor vehicle affords its passengers"—not passengers or other vehicles or pedestrians.

In addition, it is not clear that NHTSA has the statutory authority to address a dangerous class of vehicle. NHTSA’s authority comes from the 1966 Motor Vehicle Safety Act (MVSA), which allows the agency to set safety requirements for automobiles as long as the standards are “reasonable, practicable, and appropriate for the specific type of vehicle.” This language has been interpreted to mean that NHTSA may not eliminate any “specific type of vehicle,” no matter how dangerous it is. Thus, the dangers caused by light trucks cannot easily be addressed unless Congress acts.