‘Everyone Is A Pedestrian’ –Fatalities Spiked Last Year 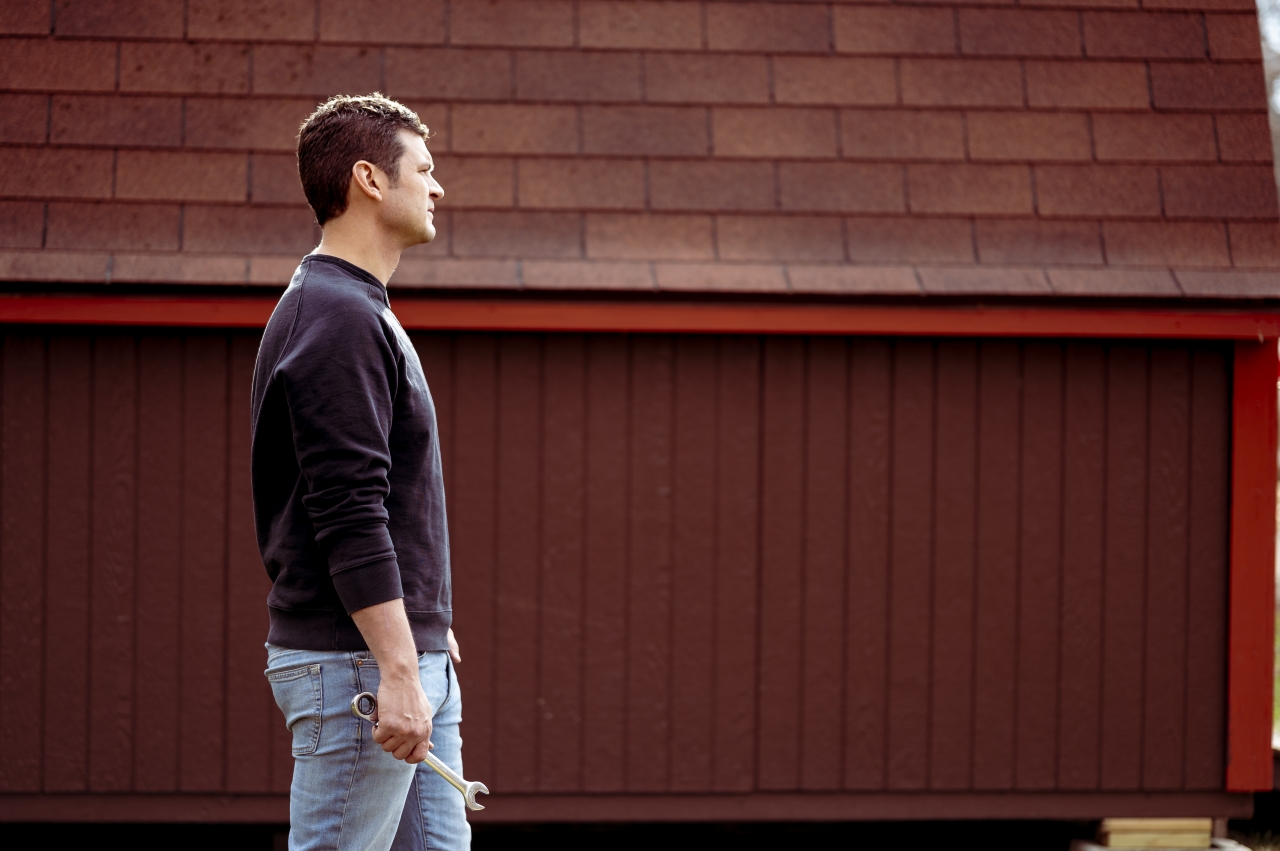 More than 6,500 walkers were killed in traffic crashes in the United States in 2020, and an estimated 55,000 more were seriously injured. That year, on average, a person on foot was killed every 81 minutes and injured every 10 minutes.

Those are the most recent federal statistics. But the crisis has gotten worse. Compared to 2020, pedestrian fatalities spiked 13% in 2021 following multiyear increases, according to early estimates by the National Highway Traffic Safety Administration.

“The personal, physical, and environmental benefits of walking can lead to healthier, quieter, cleaner, and safer streets,” the federal agency said in announcing c “Walking can also improve local economies and enhance social and community engagement, which can lead to more vibrant, resilient, and livable spaces.”

Cathy Chase, president of Advocates for Highway and Auto Safety, said the initiative is a prime opportunity to focus on reducing the mounting toll of pedestrian fatalities and reversing the risk.

“Since a low in 2009, the number of people killed while walking has skyrocketed by more than 78 percent,” she said in a statement. “We have an emergency on our roads in desperate need of the urgent application of proven solutions.” She and colleagues are calling on the nation’s leaders to advance available countermeasures that have the potential to mitigate and prevent collisions and “make all pedestrians’ journeys safer.”

Areas of focus include implementing or strengthening laws, policies, and programs for: automatic emergency braking on new vehicles that can detect and respond to pedestrians; autonomous vehicle technology (AV), including partial or fully automated driving systems; and updating headlamp and hoods and bumper standards.

For example, making bumpers softer and modifying the front ends of vehicles can reduce the severity of an impact with a person, but only about 4o countries, mostly in Europe, require manufacturers to apply these pedestrian-friendly features, according to the World Health Organization. The United States is not among them. Currently, of the eight key vehicle standards strongly recommended by the United Nations – including the pedestrian protection standard, the U.S. only requires six.

“It is unacceptable to slow-walk or side-step proven solutions that will save lives now,” Ms. Chase added.

Earlier this year, Transportation Secretary Pete Buttigieg announced details of the first ever National Roadway Safety Strategy, a road map for addressing the sobering rise in the death toll.

“We cannot tolerate the continuing crisis of roadway deaths in America,” Mr. Buttigieg said in a statement when the plan was disclosed in January. “These deaths are preventable, and that's why we're launching the National Roadway Safety Strategy today - a bold, comprehensive plan, with significant new funding from President Biden's Bipartisan Infrastructure Law.”

The new strategy will embrace the Vision Zero or Safe System Approach to road safety and design that takes human error into account, first put into effect in Sweden in the 1990s. The goal is to eliminate all road deaths and serious injuries by creating multiple layers of protection, so if one fails, the others will create a safety net to lessen the impact of a crash.

The national effort is expected to identify and prioritize actions that will address the traffic crisis systemically in five major categories that aim to result in: safer people, safer roads, safer vehicles, safer speeds and better post-crash care.

For more information, including a series of resources and safety tips for drivers, walkers, kids, and communities, click here and here.