Rainbows, Unicorns, and Room to Drive 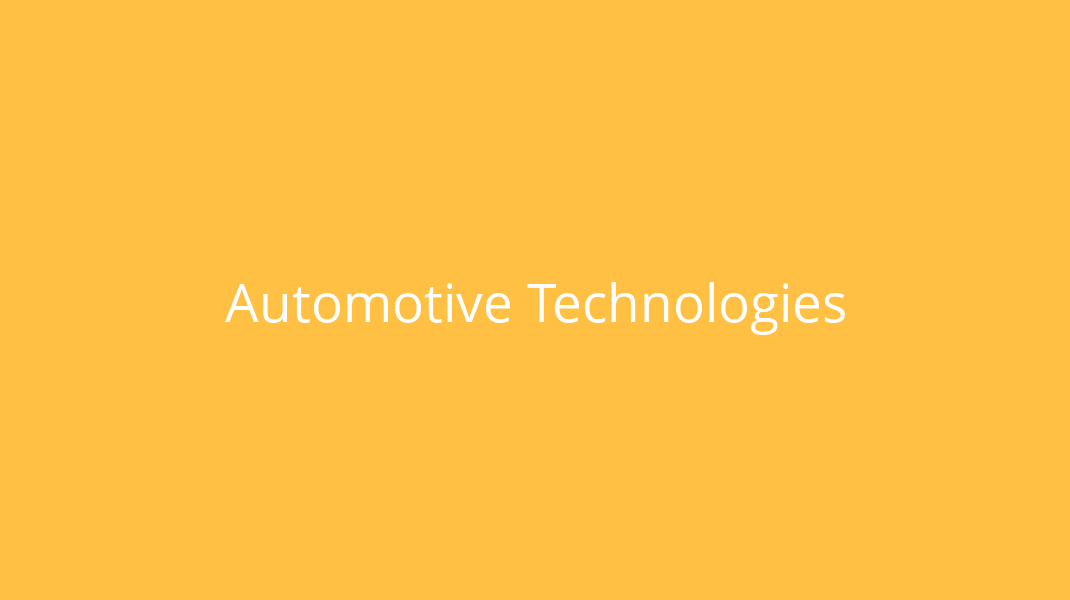 Change is usually gradual. One day Taco Bell is walk-up only, and then it adds a drive-through. After that, breakfast burritos appear on the menu, and your regular routine becomes eating one every morning in your car. It's an almost unnoticed evolution that changes your life.

The assumption today is that the COVID-19 pandemic will change a lot of things overnight. But in our slice of the world—the part obsessed with all things automotive—it's not just big, immediate changes that will matter. In the long run, changes in attitude and assumptions about what's valuable will rewire the future. And where that will matter most is in urban planning.

For decades now, most urban planning has been focused on minimizing the use of personal cars. The goal is to reduce air pollution and free up land for other uses. One way to achieve that has been to encourage high-density housing development near public transportation hubs.

In October 2019, the City of Minneapolis passed Minneapolis 2040, which essentially wipes out neighborhoods zoned exclusively for single-family homes in favor of new rules that allow and encourage larger buildings stacked with human beings. In California, there's Plan Bay Area 2050 to comprehensively manage development across the San Francisco Bay Area in order to alleviate all sorts of traffic, make housing more affordable, and solve other social ills. All over the country (and really, the world), the goal for planners has been to cram people together and get them to ride light-rail and buses.

Is that what people want? For the fifth straight year, Americans bought more than 17 million new cars and trucks during 2019. The total vehicular population during 2018 was at more than 273 million—roughly one car for every 1.2 people. Meanwhile, even before the pandemic, public-transportation use was already decreasing. According to one 2018 UCLA study, the drop in public-transit use around Southern California could be directly tied to automobile ownership. As less-fortunate people grow prosperous enough to afford a car, they buy one and abandon buses and light-rail.

Now comes a virus that seems to thrive in crowds and crowded cities. Many Americans already have concluded that densely packed cities and public transportation have abetted the spread of this disease. In New York, the densest city in the U.S.,more than 80 workers on the MTA public transit system have died from exposure to coronavirus. All but one of them worked directly on the buses or trains.

Trends in urban planning will not change overnight. But even before the pandemic, the limitations of density were apparent. In San Francisco, the leader in many of these trends, children have become a scarcer sight. TheNew York Times reported in 2017 that the percentage of San Francisco's population under the age of 18 had dropped to only 13 percent, while children make up about 22 percent of the population in the United States as a whole. Current demographic trends show the number of kids growing from 73.4 million in 2018 to 75.7 million in 2030. And what many, maybe most U.S. parents want for their kids is a yard to play in.

Dense cities are, in some sense, a boutique product for childless adults. Young people seeking their fortunes and adventure move to cities, establish themselves, find life partners, get in a family way, move to the suburbs, and buy a Toyota Highlander, Chevrolet Equinox, or, if things are looking up, a BMW X5 or Audi Q8. Where we live was already becoming segregated along the lines of what life stage we are in. After the pandemic, it may be that even hipsters will be attracted to greenbelts and personally controlled, motorized isolation chambers with integrated Apple CarPlay—even if traffic never eases.

In whatever ways automotive technology develops, progress shouldn't be affected by the pandemic. Electrification may still be inevitable (or not). And autonomous vehicle may soon arrive (or not).

Ride-sharing schemes, however, look less attractive. Who wants to get into a car after the previous occupants were hacking up viral phlegm balls? And cars remain pretty good storage lockers, changing rooms, emergency bedrooms, and social status signifiers. Plus, of course, they're fun to drive.

My fear is that, even with the pandemic experience behind all of us, planners will continue with their adversarial assumptions about cars—even as they're signing leases on new Acura RDXs. It may be that the future is still all about dense housing people only reluctantly accept, public transportation they will avoid using, and lousy parking. Seattle has already announced it will permanently close 20 miles of roads that had been shut down to encourage social distancing.

My hope is that urban planners accept that cars are a part of our future and figure out ways to efficiently and elegantly accommodate them, perhaps with optimized traffic patterns, synchronized traffic signals, staggered work hours to relieve congestion, and incentives to encourage working from home—something many are getting used to now more than ever before.

The world will then overflow with rainbows, unicorns, roads with banked curves, and Porsche 911 Turbos. That's all I've ever wanted.