The Greatest Cars of All Time: Choosing the One 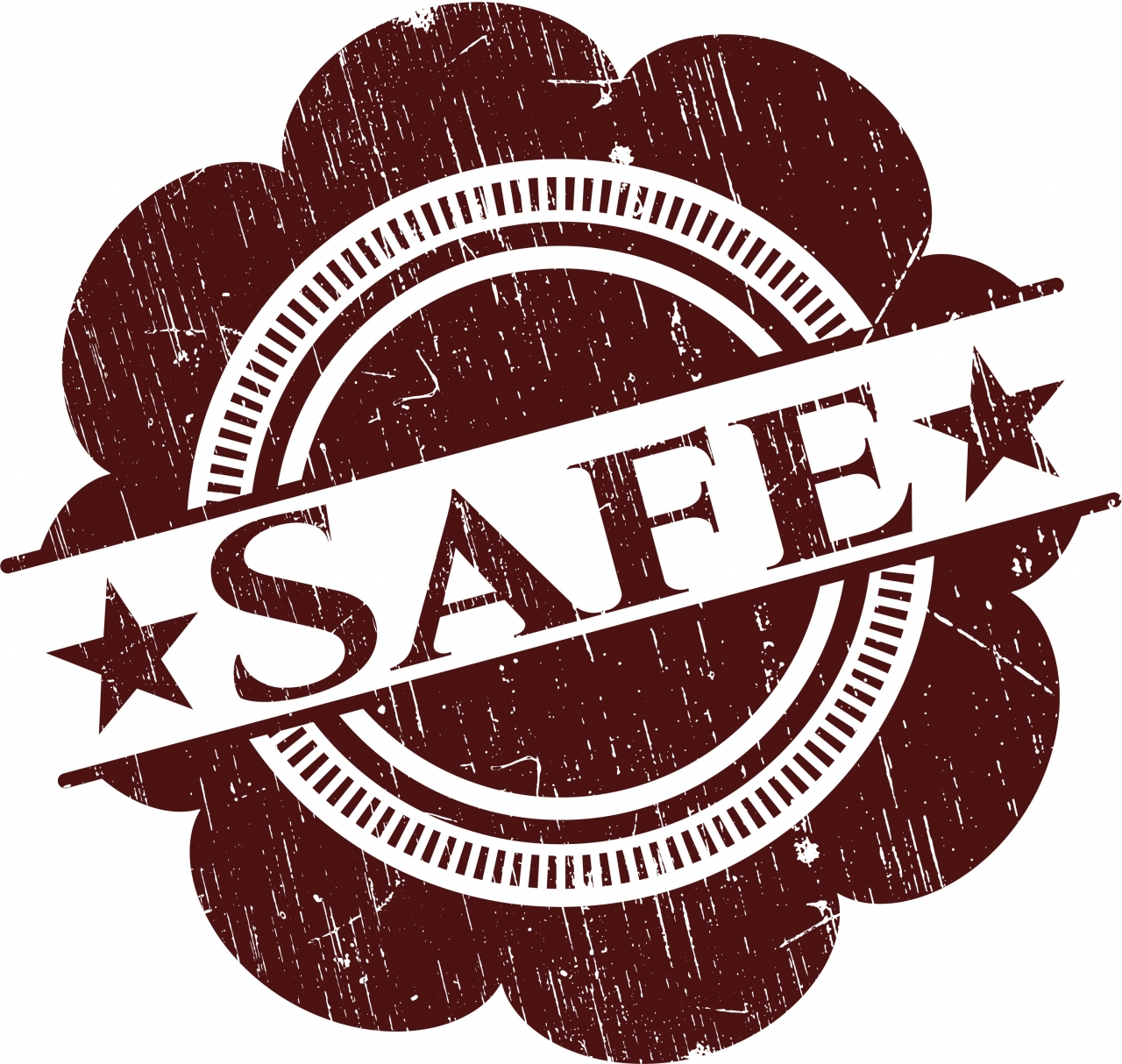 Michael Jordan. The Beatles. Bill Murray. Some giants stand so far above the rest that their exceptionalism is a foregone conclusion. You can argue that someone else played the game better, but the societal consensus says you're just being a contrarian.

No vehicle looms large enough to be the uncontested greatest, though. We know because, in the course of debating Car and Driver's list of legends, we hit gridlock when we tried to pick the one car that was greater than the other 41.

We named our GOATs based on their technological innovation, influence on the industry, simple beauty, and/or driver engagement. Any car that's going to rise above the others needs to rank highly in all four of those categories. Its shape should be as graceful as the Lamborghini Miura's, the Jaguar E-type's, or the split-window Chevy Corvette's. It should dissect a decreasing-radius turn with the precision of a Porsche 911 GT3 and impart the same joy as a Mazda Miata.

No vehicle has rebooted the concept of a car as visibly as the Tesla Model S. But the monumental rethinks have at times been hidden out of sight. The original Mini married unibody construction with a transverse-mounted engine and front-wheel drive more than two decades before that became the status quo. That may be the single most important marker of greatness: making a splash that ripples through the industry long after a car has been in production. Back in the '60s, the Ford Mustang and the Pontiac GTO gave birth to the segment that remains the heart of American automotive enthusiasm. The Honda Accord and Civic redrew America's concept of a family car.

If the capital-G Greatest needs to check all these boxes, there's an argument to be made for the McLaren F1, a car that was about so much more than checking boxes. Its functional beauty, novel design, brilliant driving dynamics, and technological sophistication helped spark a nearly insatiable hunger for million-dollar-plus babies.

But even the F1 doesn't have the gravitas to span "all time" with its greatness. That's the nature of technology. Baseball and basketball and football are fundamentally the same games today that they were 50 years ago (if you can ignore the scourge of instant replay). Great music and film and art is often timeless. But when it comes to designing and engineering cars, the rules, the equipment, and the philosophies are constantly changing.

The best cars from the '60s are artifacts compared with modern cars. The constant forward creep of automotive technology means it's relatively easy to build a car that's objectively better than everything that came before it. It also makes it that much harder to create a design that outlasts the life cycle of the car. Michael Jordan wasn't great because of Magic Johnson, but great cars have always relied on those that came before them. You don't get the prodigious 2016 Shelby GT350 without the smash-hit success of the '65 Mustang. Which is greater?

We couldn't bring ourselves to pick one. Choosing the most important vehicle is complicated and deeply personal. The greatest car is the one that changed our relationship with machines, or the one we've always fantasized about owning, or the one we could never sell. Besides, when you're celebrating what's good in the world, picking one thing above all others feels a bit too much like choosing a favorite child. You've done it, but what kind of monster says it out loud? Not us.